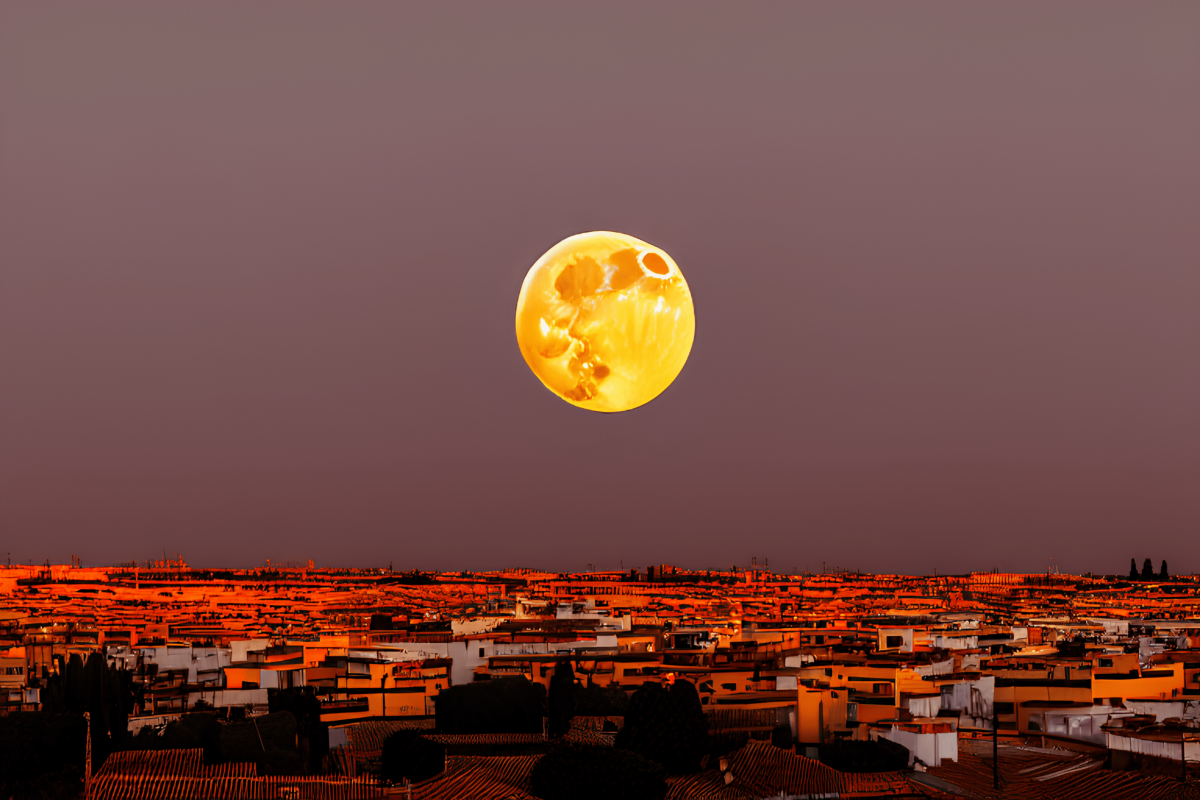 MELD DeFi, a popular Decentralized Exchange (DeX) on the Cardano [ADA] network, stated that it would be expanding its reach and growth in a 2 January tweet. It would do so by becoming a multi-chain protocol and would launch on Avalanche in the coming months.

Are your ADA holdings flashing green? Check the profit calculator

The DEX also recently received its Electronic Money Institute (EMI) license, which would allow the DEX to onboard American customers and be operational in over 100 countries. However, MELD Defi wasn’t the only DEX that showed improvements on the network.

Miniswap, a successful DEX on the Cardano network, also showed growth over the recent past. According to data provided by Dapp Radar, the number of unique active wallets on the DEX increased by 11.85% in the last seven days. Subsequently, the number of transactions on the DEX grew by 10.51% during the same period.

Despite the growth shown by DEXes on the network, Cardano’s state in terms of the DeFi space still hadn’t improved.

Based on the information provided by DeFiLlama, Cardano’s TVL continued to decline over the past month, falling from $59 million to $50 million in the last 30 days. This impacted the revenue collected by the network as well, which also fell by 21.05% in the same time frame, according to Token Terminal.

Even though Cardano’s TVL continued to decline, stakers on the Cardano network continued to support the blockchain. 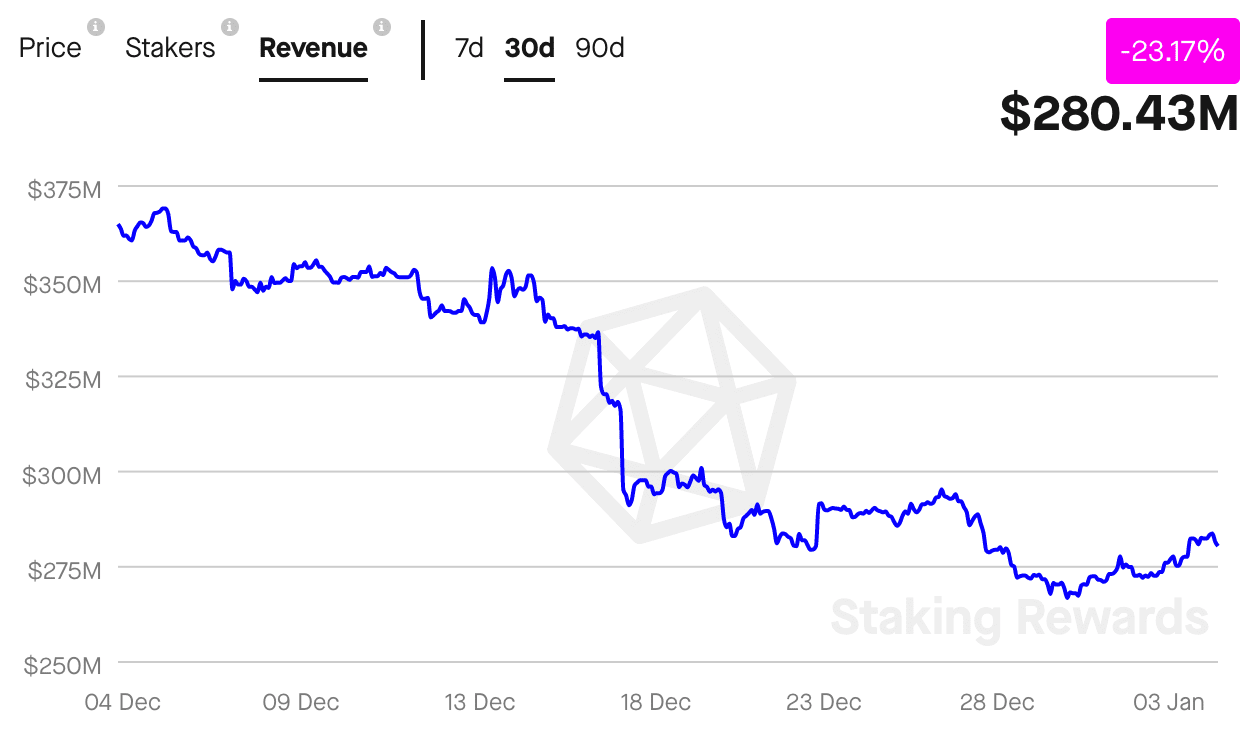 Looking at the on-chain data

According to Santiment, the daily active addresses on the Cardano network fell significantly over the past few days. Coupled with that, the velocity around the Cardano token also declined. This suggested that the addresses transferring ADA had declined.

However, even though the activity on the Cardano network was waning, the funding rate observed growth. This suggested that traders who went long on Cardano were making profits. This could be seen as a bullish sign and could suggest the possibility of a price reversal in the coming future.