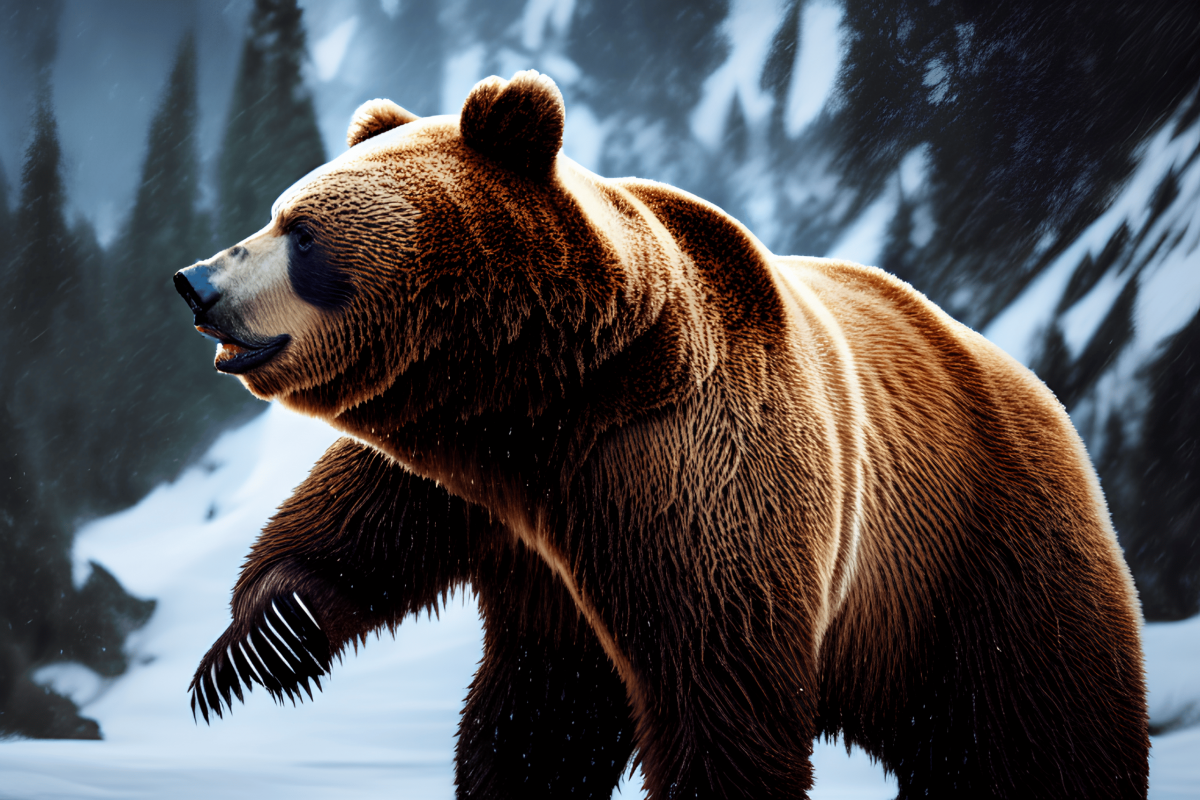 Litecoin [LTC] turned out to be one of the best-performing cryptocurrencies in Q4 2022. The cryptocurrency will likely maintain this trend in Q1 2023 according to recent observations, which revealed significant interest in LTC.

Litecoin’s latest update may offer a clearer idea of what to expect for the next few weeks. According to the update, Litecoin is currently the second most transacted cryptocurrency on BitPay, the largest crypto payments processor in the world. To put it into perspective, roughly one out of every four transactions on BitPay involved Litecoin.

The latest numbers are out and Litecoin is notably the 2nd most transacted currency with world's the largest crypto payment processor! 1 in 4 transactions are using #Litecoin⚡ $LTC & @BitPay making it easier to #PaywithLitecoin pic.twitter.com/trBPrRWJIk

If the update is accurate, then Litecoin investors can expect interesting times ahead. This is important considering Litecoin’s performance in December.

Litecoin experienced a sizable retracement in December but has so far held on to some of its November gains. Interestingly, its price action during the last two or three months indicates that LTC is trading within an ascending price channel.

The cryptocurrency retraced after coming into contact with the ascending resistance and bounced off its ascending support towards the end of December.

The subsequent rally that occurred towards the end of December seems to have lost momentum after peaking at $77. The bears have taken over since then. This reflected outflows indicated by the MFI, as well as a decline in relative strength.

If Litecoin’s downside continues, investors should expect at least another 4% before the price drops back to the support range. There are multiple on-chain observations that support the expectations of bearish pressure. For example, the weighted sentiment has been on a downward trajectory since the start of January.

LTC’s transaction count has also tanked, indicating lower demand at the current price level. Note that these changes are occurring after a substantial upside, which means there might be enough liquidity to support profit-taking. This is confirmed by the 90-day mean coin age, which has been on an upward trajectory since mid-December.

A 58.66x hike on the cards if Litecoin hits Bitcoin’s market cap?

There was a surge in whale activity in the last two days. This might be a reflection of profit-taking from some whales.

While the profit-taking has pushed for a slight price drop, there may be an extended downside for the next few days if it continues. If this happens, then investors can expect a support retest. The lack of strong whale activity may indicate that most traders have opted to hold their way up.

Shibarium new updates and here is how it can affect SHIB