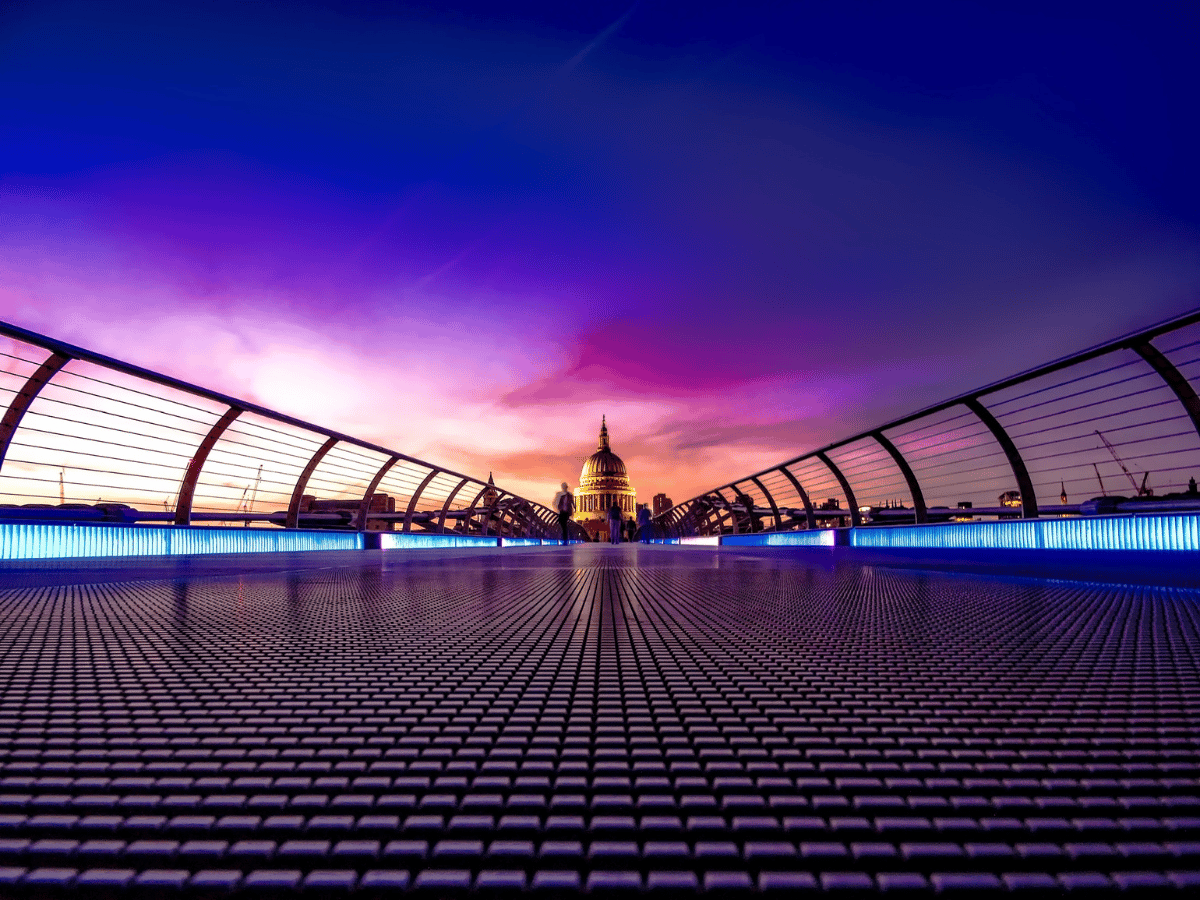 Over $4 million have been bridged from Ethereum [ETH] to Aptos [APT] in two days after the blockchain listed on top exchanges on 19 October.  Nansen, the blockchain analytics platform, revealed this in a tweet on 21 October.

As part of its efforts to make scalable Decentralized Applications (DApps) accessible, Aptos added the LayerZero protocol to its chain. The protocol acts as the infrastructure that helps with bridging APT with other blockchains.

Interestingly, it also added another extra obligation of ensuring fast transfer between APT and these chains. According to LayerZero Labs, ETH, Tether [USDT], Circle [USDC], Polygon [MATIC], and a host of others can bridge with APT.

Who is in charge?

Based on the Nansen revelation, the Ethereum bridge had USDC leading in transactions. As of this writing, USDC accounted for $3.4 million of the total, amounting to 83%. Additionally, USDT registered $404,000 while smart contracts-based Wrapped Etheruem [WETH] bridged $282,000.

Even with the landmark, APT had not exited the “pump and dump’ mode it activated since its airdrop distribution. According to CoinMarketCap, APT had lost 31.38% of its trading volume in the last 24 hours. Despite the loss, APT recorded a 3.43% uptick in the last 24 hours while trading at $7.49. With the current state, it might be necessary for investors to expect less of APT per price stability.

Considering the interaction with many chains, and this milestone, one would have thought APT would excel in on-chain development. However, the case was the opposite. According to Santiment, APT’s development had taken a massive downturn from 8.55 to 0.61. This might further vindicate the talk about not living up to the expectation yet.

It’s only a downfall from here

On the other hand, Aptos experienced a surge in social dominance and volume especially on the day it experienced a 600% price increase. However, it seemed that the community’s focus was slowly shifting away from APT.

At the time of this writing, APT’s social dominance was 0.224% according to Santiment. Hence, there was less FUD in the market and APT’s possibility of a long bullish run had dwindled.

As for the social volume, the situation was not much different. With its value at 7, fewer investors have become interested in APT. Compared with the incredible rise on 21 October, the current social volume state was an eye-sore.

In conclusion, Aptos investors might have expected that the transaction count per second had improved significantly. At press time,  Aptos Explorer showed that the Transactions per Second (TPS) was 11.79.

Additionally, the total transactions on the Aptos chain did not notably increase. So, investors might need an overall network uptick to remain confident of the APT short-term performance.