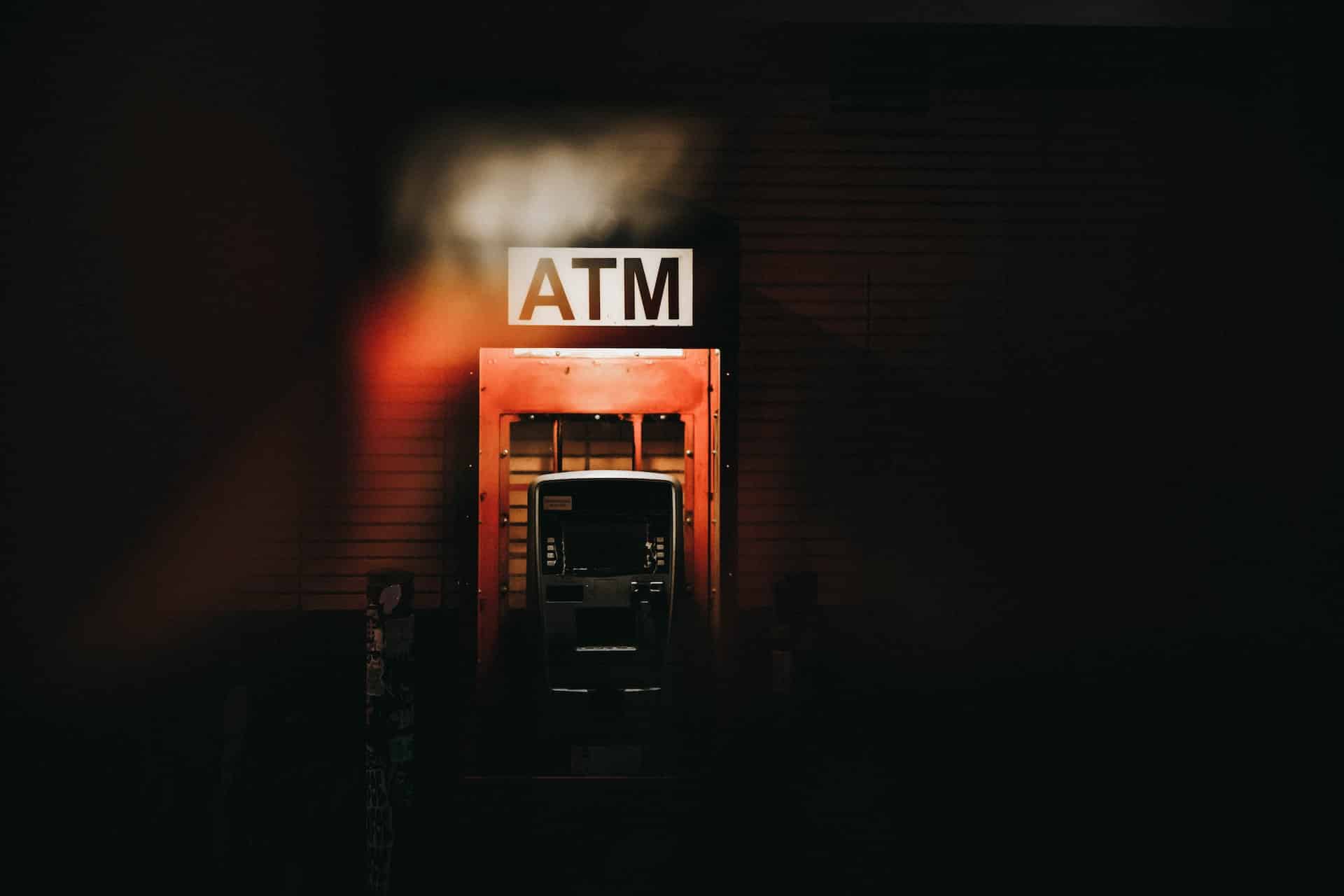 Data from Coin ATM Radar showed Spain had the most number of crypto ATMs in the European region. The country accounted for 14.65% of the total ATMs on the continent. Switzerland stood at number two with 142 ATMs, followed by Romania with 135 ATMs.

MediaMarkt, Confinity, and Bitnovo were among the companies that were actively involved with the installation of ATMs across EU. At the beginning of 2022, Spanish crypto platform Bitnovo announced a partnership with European electronic manufacturer Eurocoin.

The joint venture sought to install more than 100 ATMs across Spain in a bid to make the country the third largest crypto ATM hub. It seemed that the aim of taking Spain to the top three has been achieved without having to install 100 ATMs.

Earlier this year in January, María Muñoz, the Deputy for the Spanish Ciudadanos political party proposed a bill that sought to make Spain a crypto mining hub.

The state of crypto in Spain

Crypto ATM installations can be considered as an important metric when looking at crypto adoption in different regions. But the installations are not totally contingent on local adoption. For example, Bitcoin ATM operator BCash strategically placed its ATMs in Greece by looking at popular destinations among tourists.

The crypto winter finally caught up to this sector of the industry. This could be concluded as the total number of ATMs installed went down by 2% during the month.