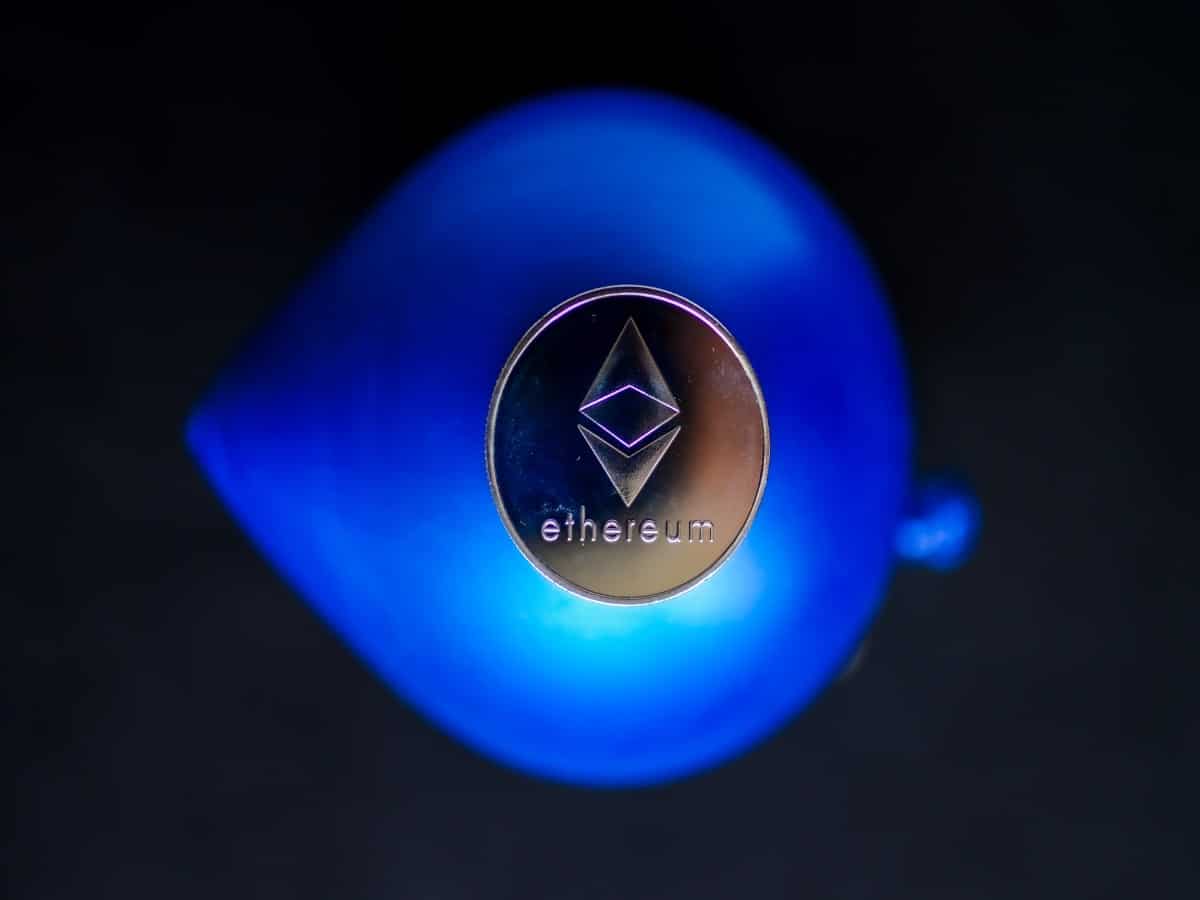 Despite being the most significant event in the history of its chain, the Ethereum merge has since failed to influence a positive price reaction for the leading altcoin, Ether [ETH].

According to data from CoinMarketCap, moments after the merge, the price of ETH rose to a high of $1634, after which it declined steadily. As of this writing, ETH exchanged hands at $1,289.27, declining by 21% since the day of the merge.

The last few days that have followed the merge have also been marked by significant ETH liquidations from the general cryptocurrency market.

According to data from Coinglass, ETH coins worth $128.80 million were removed from the market between 16 and 17 September. During yesterday’s (18 September) trading session, total ETH liquidations exceeded $300 million.

As of this writing, $171.92 million were taken out of the ETH market in the last 24 hours, as per data from Coinglass.

Down south since the merge

At press time, ETH traded at $1,289. As pointed out above, the leading alt has posted a double-digit decline since the merge occurred four days ago.

Currently trading at a two-month low, the price per ETH sold momentarily above the $1300 price mark in the early trading hours of 19 September. However, according to CoinMarketCap, the price of the coin has dropped by 11% in the last 24 hours.

A price/ trading volume divergence was underway at press time as data from CoinMarketcap revealed a significant rally in the asset’s trading volume in the last 24 hours. It was up by 98%. This was suggestive of buyers’ exhaustion.

Key indicators on the daily chart pointed to significant selling activity for the leading alt at press time. On a steady decline since the merge and far from the 50-neutral spot, the Relative Strength Index (RSI) was 33 at press time. Indicating heightened selling pressure, the Chaikin Money Flow (CMF) posted a negative -0.12.

Further, the Exponential Moving Average (EMA) confirmed the position that sellers had control of the ETH market. At the time of writing, the 20 EMA (blue) was below the 50 EMA (yellow) line, signifying massive bear action.

Interestingly, the position of the moving average convergence divergence (MACD) revealed the commencement of a new bear cycle on the day of the merge.

Still underway, ETH holders might see a further decline in the price of the altcoin in the coming days

Is holding Chiliz essential for investors to beat the bear market

Why Ethereum Classic’s [ETC] post-merge ‘high’ is wearing off