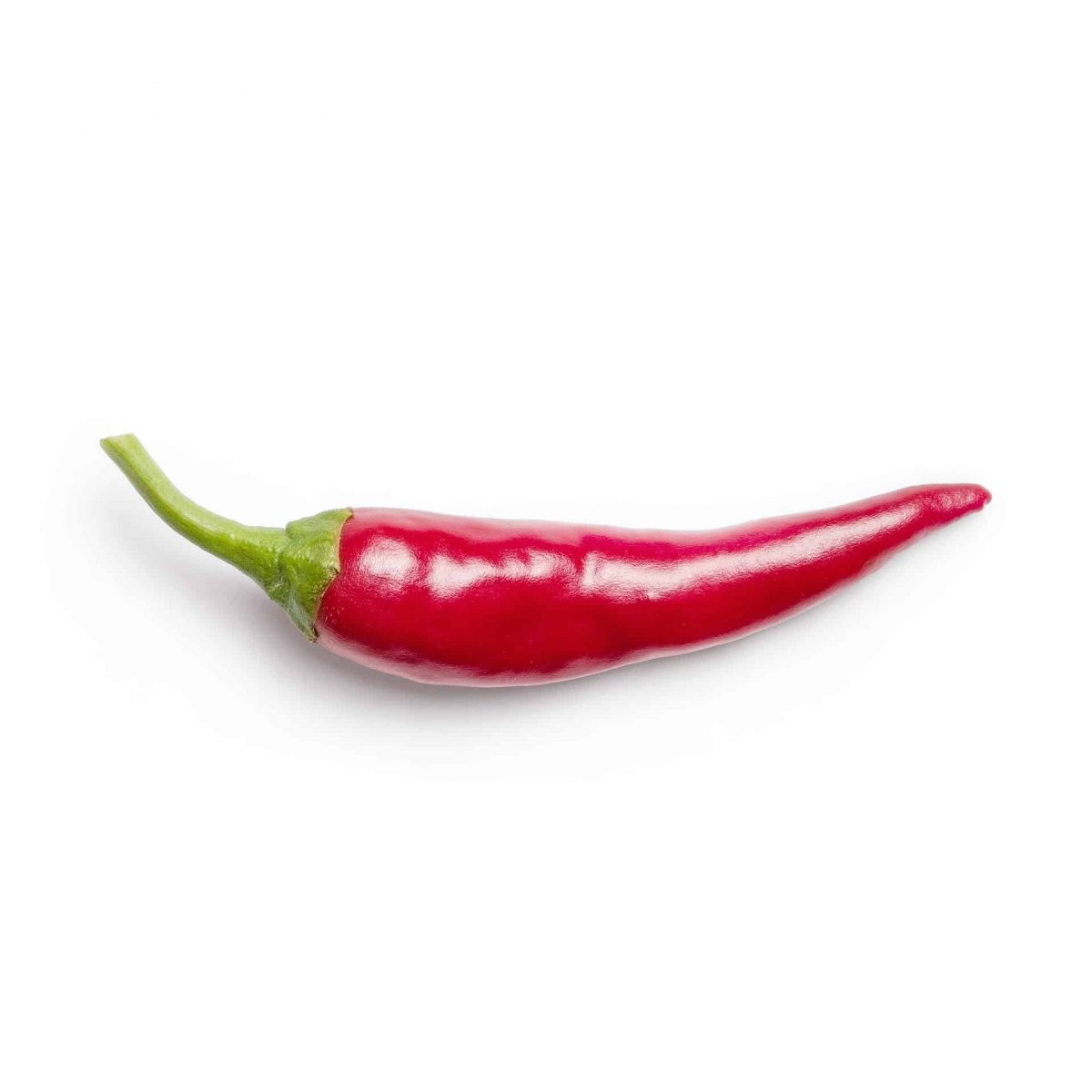 At press time, CHZ was the only token that saw a significantly positive ROI in the last seven days amongst the top 40 coins based on market cap. The token traded at $0.2272 at press time with a growth of 10.36% in the last week.

Evidently, the CHZ token has weathered the bearish storm and has come out on top.

CHZ revolved between the $0.245 resistance and $0.182 support for the past three weeks. After testing the $0.182 support line on 8 September, the price of the CHZ token rallied. The price has tested the $0.24 resistance multiple times and it remains to be seen if the resistance can be broken.

One of the reasons for the hike could be attributed to the massive growth the token witnessed in terms of social engagement. Herein, the metrics saw a spike of +60.79% in its social mentions over the past month. And, an appreciation of 66.11% in social engagements.

The surge in its social media presence could be attributed to CHZ’s multiple partnerships with different exchanges and collaborations with various football teams for fan tokens.

In addition, trading volume reiterated the same picture. From 250 million on 15 September, the volume went up to 887 million at press time.

Its market cap also grew from 1.08 billion to $1.37 billion in the past four days. Both of these narratives could be seen in the graph below.

The CHZ token’s volatility has also reduced to 1.21. This could be seen as a positive sign for investors looking for a stable token to invest in.

The other announcement was regarding their upper management as they hired a group CFO to handle operations.

Both these announcements garnered investors’ interest.

Although multiple factors are favoring the CHZ token, readers are advised to be cautious before entering a trade as CHZ’s price could be subject to massive volatility in the short term.

Fantom: Bullish projections come to a naught because of this

Decoding why Ethereum [ETH] investors are unhappy after 15 Sept.