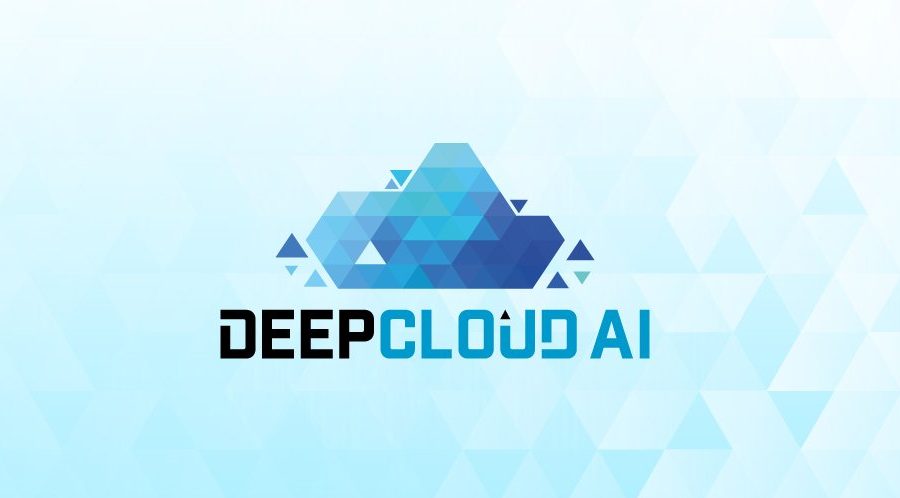 In a high-profile application of a decentralized cloud computing network, DeepCloud AI has partnered with the Mexican Federal government in the state of Coahuila to build a blockchain-based and AI-powered vehicle registration tracking platform – MexiCar.
The convergence of AI and blockchain technology has raised intriguing prospects for several next-generation applications. Particularly in enhanced resource allocation, supplementing connectivity, data security, privacy, data sharing, and cost-effectiveness, AI and blockchains are mutually beneficial technologies.
DeepCloud AI is one of the early leaders among a class of new cloud computing platforms focusing on disrupting the highly centralized and Silicon Valley-driven cloud computing landscape today.
DeepCloud AI CEO, Max Rye said,
“Our partnership with the Federal District Transport and Highway department of the state of Coahuila is the inaugural push into establishing a tamper-proof vehicle database. MexiCar enables owners to secure vehicle registration via digital documentation with third parties such as government agencies, law enforcement, and insurance companies.”
The development of MexiCar lays the foundation for a forward-thinking approach by both DeepCloud AI and the Mexican government in catering to the inevitable rise of autonomous vehicles – an area where DeepCloud AI’s congruency with IoT devices can excel.
The MexiCar prototype is scheduled for launch in July this year and will be embedded with QR-integrated license plates that are expected to reach the national scale by December 2019.
Progressing Towards a New Digitally Connected Ecosystem
DeepCloud AI is built on a blockchain and leverages AI and machine learning to efficiently map and allocate resources across a decentralized network of nodes. AI can help bolster the connectivity and performance of distributing resources across a decentralized network, which has traditionally been the limiting component of blockchains – their inability to match the execution of their centralized counterparts.
By implementing both AI and blockchains, DeepCloud AI can harvest the advantages of blockchains [i.e., censorship-resistance, trust-intermediation, data sharing, etc.] without sacrificing the ability to provide on-demand computational and storage resources to developers that are the mainstay of centralized cloud services.
Applied to MexiCar, this has some compelling consequences.
In the press release, Rye detailed,
“The MexiCar app is built from the ground up on a decentralized, low-latency cloud that solves connectivity issues in rural areas. By adding the blockchain layer, we can ensure that third parties, including government employees, cannot change or manipulate the data.”
But that is not where the integration of DeepCloud AI into the Mexican registry system is the most intriguing.
From a longer-term perspective, the development of MexiCar also includes the partnership of DeepCloud AI with the firm Xilinx, a Singapore-based, leading FPGA accelerator card provider. FPGA cards confer improved performance and lower latency over more conventional CPU and GPU processing units, making them ideal for handling compute-heavy workloads at the edge.
As a result, the combination of DeepCloud AI with Xilinx FPGA cultivates the type of infrastructure that can support the rise of autonomous vehicles, where AI, data security, and performance are required at edge devices [i.e., IoT devices in cars]. Considering the exposure of problems with IoT security, even in autonomous vehicles already, DeepCloud AI’s blockchain-based structure and use of Intel’s SGX technology is a refreshing take on data security for a sector mired in security concerns.
Rye added,
“MexiCar’s FPGA advantage will be future-proofing since it’s able to support the requirements of autonomous vehicles as well as AI processing at the edge. Our AI-driven cloud uses artificial intelligence and machine learning to optimize and match resource providers with app users. We’re able to have up to 10 times better latency than AWS or Google cloud.”
As the proliferation of IoT devices continues at a brisk pace, parallel to the ongoing innovation in autonomous vehicles, DeepCloud AI’s position is continually looking brighter as the criticism of major tech firms over data privacy abuses mount.
Beyond SGX for safeguarding data on edge devices, DeepCloud AI has even developed a proprietary cryptographic algorithm that is quantum-resistant — an ongoing fear once quantum computers materialize, that they can brute force popular encryption algorithms of today.
MexiCar and the push by DeepCloud AI with the Mexican government, from a broader perspective, is a stark indicator of legitimate progress in the adoption of blockchain-based technologies. Once relegated strictly to Bitcoin and other cryptocurrencies, MexiCar is another example of the impact that the convergence of blockchains, AI, and cloud computing can have on security, privacy, and cost-efficiency in real-world scenarios.

TNC IT Solutions Group Kicks Off – Initiatives and Appraisals in Progress