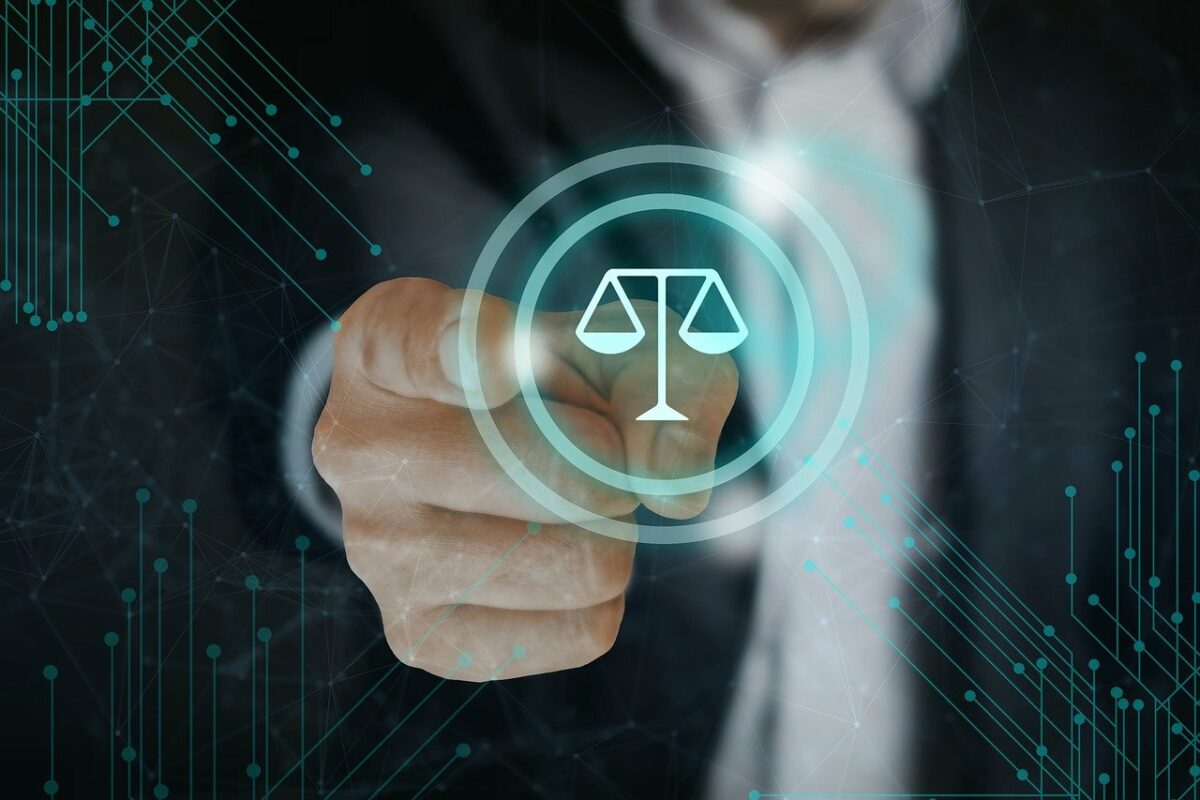 Regulating Bitcoin or any other cryptocurrencies has already been a difficult task for regulators worldwide. Now, the addition of decentralized protocols has only added to the woes.

A recent study found that the US leads the way in terms of DeFi adoption worldwide. However, a regulatory framework for these platforms might be a long way ahead, according to Mike Belshe. Speaking on a recent podcast, the CEO of BitGo, an institutional digital asset custody firm, opined that lack of knowledge about the industry is the major setback that regulators are currently facing.

However, legislative action is taking place on some levels. The leader here has been Wyoming, which passed a new law governing decentralized autonomous organizations (DAO) earlier in March. Notably, it was the first time these entities were legally recognized.

Since such regulations grant larger protection to investors and developers, it has been speculated that other states might follow suit in a bid to attract digital financial investments.

Commenting on the same, the CEO stated,

“I think we could end up that way in the long run where actually, a counterparty can have a legal status even if it’s code.”

As it is an industry that just started booming in the last couple of years, it is still continually evolving and regulatory overreach could harm such developments, Belshe stated. He said,

“I hope that they let it evolve a little bit longer before we start clamping down too much because… we could end up just pushing all this stuff outside of the US and it still happens. It’s just that now you’ve got no opportunity to participate and it hurts Americans and hurts American business.”

Further, BitGo COO Jeff Horowitz shared insights on how American regulators are starting to look into the surveillance of DeFi protocols and figuring out ways to bring them under regulatory purview. An example of this can be the Infra Bill. Its extensive reporting requirements have been seen by many as a way for the Treasury to check on these platforms’ inner workings.

Horowitz also pointed out the threat of characterization that DeFi protocols face. Specifying the importance of a regulatory framework, Horowitz said,

“I think at the end of the day we do need better consumer protection, we need better disclosures so that consumers know what they’re getting into.”

Even as he stated that American regulators “are not giving up on decentralized regulation,” the COO believes the industry might already be at the stage of self-regulation. Though institutions continue to pump capital into the DeFi industry, they face reputational risk while working with unknown parties. Hence, as the ecosystem evolves, it might get increasingly necessary for market players to come up with solutions to minimize legal and financial risks in the future.