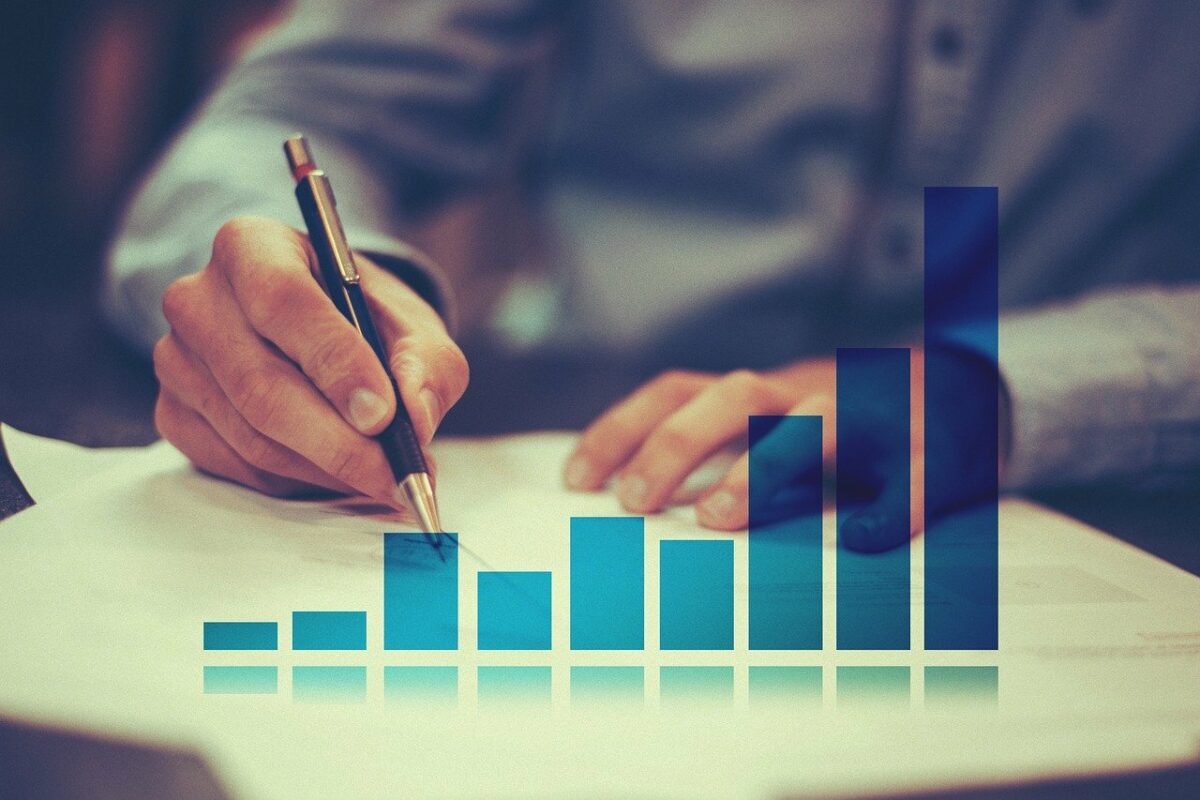 It has been a mixed trading day in the altcoin market. As Bitcoin and Ethereum reversed yesterday’s gains, XRP mirrored the same price action. The alt noted a 3.3% decline eyeing its nearest support of $1.07.

SOL and EOS continued to record gains. Solana noted an 8% appreciation strengthening its upward trend. Lastly, EOS traded closer to its immediate resistance of $5.20 after a minor gain in prices.

XRP was down by 3.3% over the last 24 hours and was trading at $1.14. The nearest support level for the altcoin stood at $1.07 and then at $0.93. Technical parameters indicate that XRP lost traction as sellers reclaimed the market in the last 72 hours.

The Relative Strength Index remained below the half-line despite noting an uptick. MACD flashed green bars on its histogram, which were receding over the last trading sessions.

Bollinger Bands remained parallel, which indicated rangebound movement. The expected range within which XRP would oscillate is $1.19 and $1.07. In case XRP moves to the upside, the resistance levels for the coin lay at $1.19 and $1.30.

Solana continued on an upswing as the alt rose by 8% over the last 24 hours. The coin was trading at $94.29, just a few notches below its all-time high of $96.60. The resistance level for SOL was at $96.60 and it can target the $100 psychological mark. Indicators continued to remain bullish for the coin.

MACD displayed green bars on its histogram, while green signal bars were amplified on the Awesome Oscillator.

Buying pressure mounted as seen on the Relative Strength Index, the indicator stood inside the overbought territory. In such a case, the chances of a corrective price pullback can’t be ruled out. In the event of a pullback, the support zone for SOL awaits at $80.63 and $61.93.

EOS was trading for $5.09 and it registered a 2.7% recovery since yesterday. It was trading close to its immediate resistance of $5.20 and a continued uptrend could push EOS to topple. The additional price ceilings awaited at $5.60 and $5.90.

Buying pressure stood above the 50-mark on the Relative Strength Index indicating that the value of EOS recovered from recent losses. MACD continued noting green bars on its histogram.

Awesome Oscillator displayed green signal bars affirming the same. A fall below its current level would mean that EOS can trade near the $4.53 price floor.

Long-term holders selling their Bitcoin has this impact