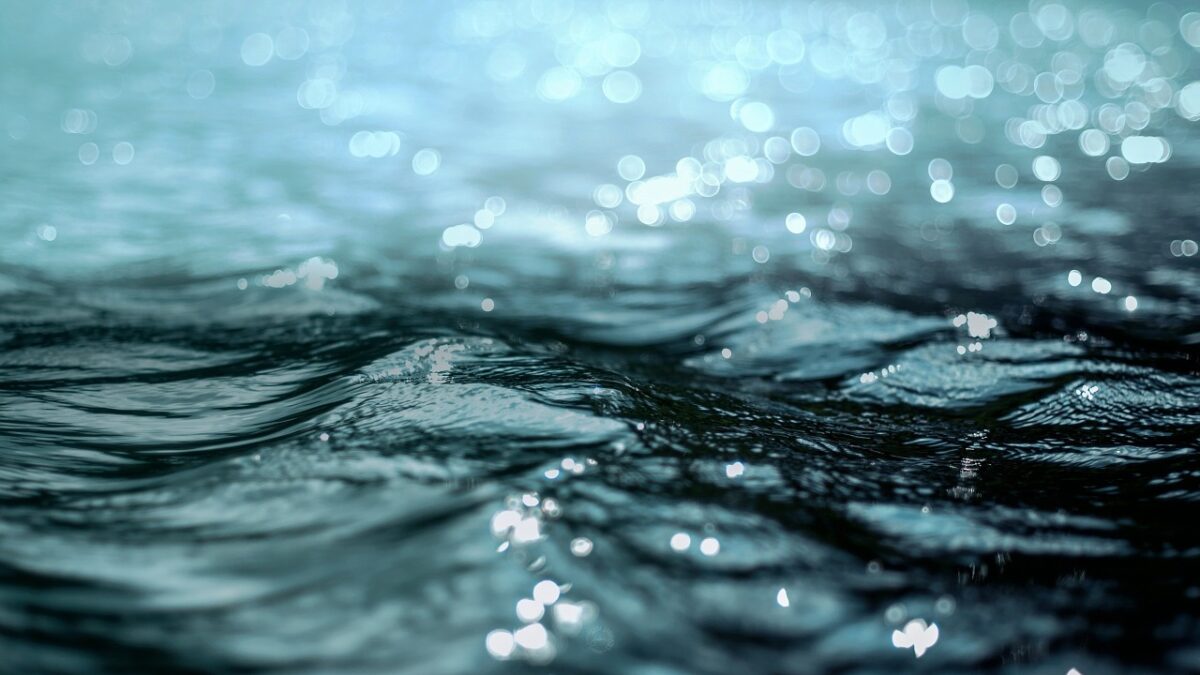 Ripple recently filed a motion to compel the United States Securities and Exchange Commission [SEC] to reveal policies and information regarding its employees trading in cryptos like Bitcoin, Ethereum, and XRP. This motion will add to Ripple’s fair notice defense.

As per the filing provided by attorney James K. Filan, Ripple wants SEC to provide,

“… anonymized documents reflecting trading preclearance decisions with regard to XRP, bitcoin and ether, or alternatively, for that information to be produced in aggregate form.”

“Defendants also seek certifications concerning SEC employees’ XRP holdings – again, either with redactions of personal information or in aggregate form. We met and conferred with the SEC on this issue on July 8, July 15, August 18 and August 25, without progress.”

Ripple‘s previous requests were met with “SEC’s refusal to produce certain information” integral to the defendants’ understanding of SEC’s policies regarding digital assets and whether or not SEC permitted its own employees to trade the contended digital asset, XRP.

Earlier in June, the court had granted Ripple’s motion to compel the SEC to produce its trading policies regarding digital assets. Post that the SEC produced a policy dated 19th January 2018 titled “Ethics Guidance Regarding Digital Assets.” Ripple pointed out that until 19th January 2018, the SEC did not view digital assets as securities and its employees were, therefore, “free to buy, sell, and hold XRP without any restrictions by the SEC.”

In the abovementioned document it was also stated by the defendants that,

“This evidence provides strong corroboration of the Defendants’ defenses in this case and undermines the SEC’s claims. Specifically, the now-acknowledged fact that the SEC itself did not restrict its own employees from selling or buying XRP, notwithstanding its longstanding regulation against its employees engaging in securities transactions without preclearance, indicates that the SEC had not concluded, prior to at least January 2018, that sales and offers of XRP were securities transactions.”

Further, even though SEC maintained a “Prohibited Holdings” list pertaining to securities that fall
within the SEC’s securities trading ban, BTC, ETH, and XRP never appeared on this list. The “Watch List” created by the SEC for identifying assets that are subject to case-by-case reviews rather than a blanket prohibition, added XRP only after 13th April 2018.

This meant that “any SEC employee transactions in XRP after April 13, 2018, were evaluated on a case-by-case basis – again through the preclearance process.” Ripple claimed that the SEC has refused to produce this crucial information to the case and was now seeking to pressurize it through the Court.

The court has given the SEC until 3rd September to respond to this motion. However, what if SEC refuses to cooperate once again?

As noted in a response to Filan’s twitter update,

“The SEC can absolutely decide to not follow the courts order. What happens after a period of time is the judge will issue sanctions against them. If the SEC continues to ignore the order, then it can ultimately lead to the case being dismissed”

As Ripple and SEC continue their back and forth, the crypto community awaits the 31st August, fact discovery deadline. Moreover, since the court has already granted the involved parties’ joint request to push the deposition of Ripple’s CEO and Founder, Brad Garlinghouse and Chris Larsen’s deposition, the lawsuit seems to be far from reaching a conclusion.

Related Topics:SEC USA
Up Next