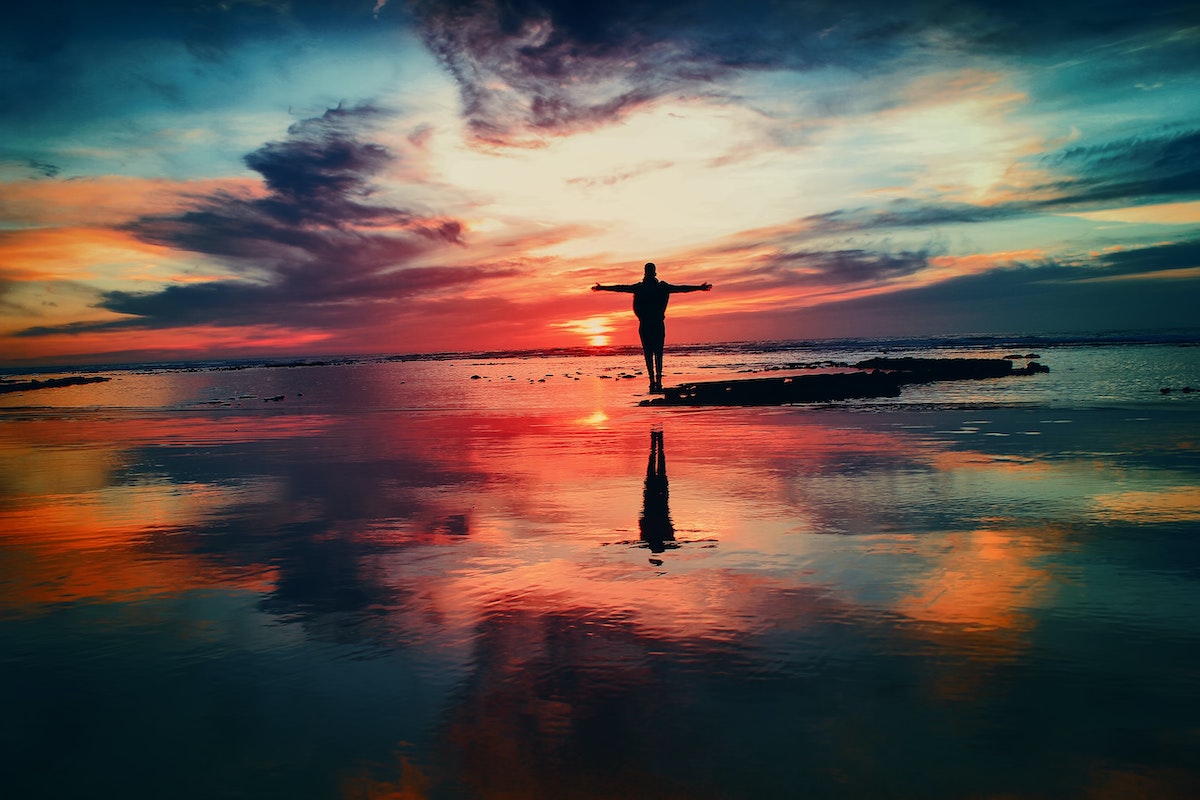 Over the last year, cryptocurrencies such as Bitcoin and Ethereum have become extremely popular with retail customers, reshaping how investors interact with financial instruments. A new generation of investors have welcomed investing as a tool for financial freedom and, with the rise of access to technology, crypto-markets provide a key step in democratising wealth.

In an ideal scenario, Yes- However, there still lies a wave of regulatory uncertainty.

Stephen Palley, partner at Anderson Kill discussed the need for regulatory clarity  in the latest episode of the Unchained podcast. Of late, Gary Gensler, chairman of the SEC, termed decentralised finance as “highly centralized.” Something that Palley opposed in the said interview.

“DeFi AMM’s algorithms are very different than the sort of centralized order book or order matching that you had for Ether Delta case.“

Decentralized exchanges (DEXs) have come a long way from the days of order-book-based DEXs such as Ether Delta. The latter was charged over operating as an unregistered national securities exchange. It was “supposedly a decentralized exchange but it really was not,” Palley opined. However, now things have changed with time. He added,

“If something is different it should be treated differently.”

Ergo, giving his support for DeFi AMMs to be regulated differently than centralized market books.

Although he didn’t pinpoint a specific firm, a lot of companies have built a front-end for a DeFi protocol. Are they truly decentralized?

Here’s how the interviewee responded. “I mean that’s an argument that I think the SEC is going to contend with and there are certainly some companies that have done that but there are also you know groups of decentralized developers who are loosely organized who have done this…”

Another context to the same argument,

“I don’t think that anybody would argue that a protocol in and of itself on the blockchain is an exchange. It doesn’t fit by its terms within the definition of an exchange in the exchange act. It’s not a market place- not a location where people come together to trade”

He even adds a solution to the whole skeptic scenario by providing an example. He says, “You can (take) one step away. Use something like Etherscan to interact with those protocols. There’s no argument that etherscan is an exchange. These protocols are available, anybody can build a front-end.” He further stated,

“…if you have a front end that simply provides functionality and allows access to what is truly a decentralized protocol that no single person has control over- How is that an exchange? Really?

I’m on the fence about that. But there’s a strong argument that it is not and we need to come to terms with technology. With different technology, we need different rules.”

Needless to say, the recent move by the SEC has directly affected different exchanges. Now, “crypto developers are ‘going Satoshi’ because of US securities laws.” Moreover, “There’s a genuine interest in full decentralization- believe in the ethos of financial freedom,” he added. One of the main reasons why “people are thinking of leaving the U.S.”

This wasn’t the first time such an argument had been made. Different analysts have spoken publicly about the importance of financial freedom. For instance, Lark Davis tweeted,

Simple being here and involved in #crypto now, makes it highly likely that you will secure financial freedom. Never stop grinding, you can and will make it!

Related Topics:crypto regulationsSECStephen Palley
Up Next