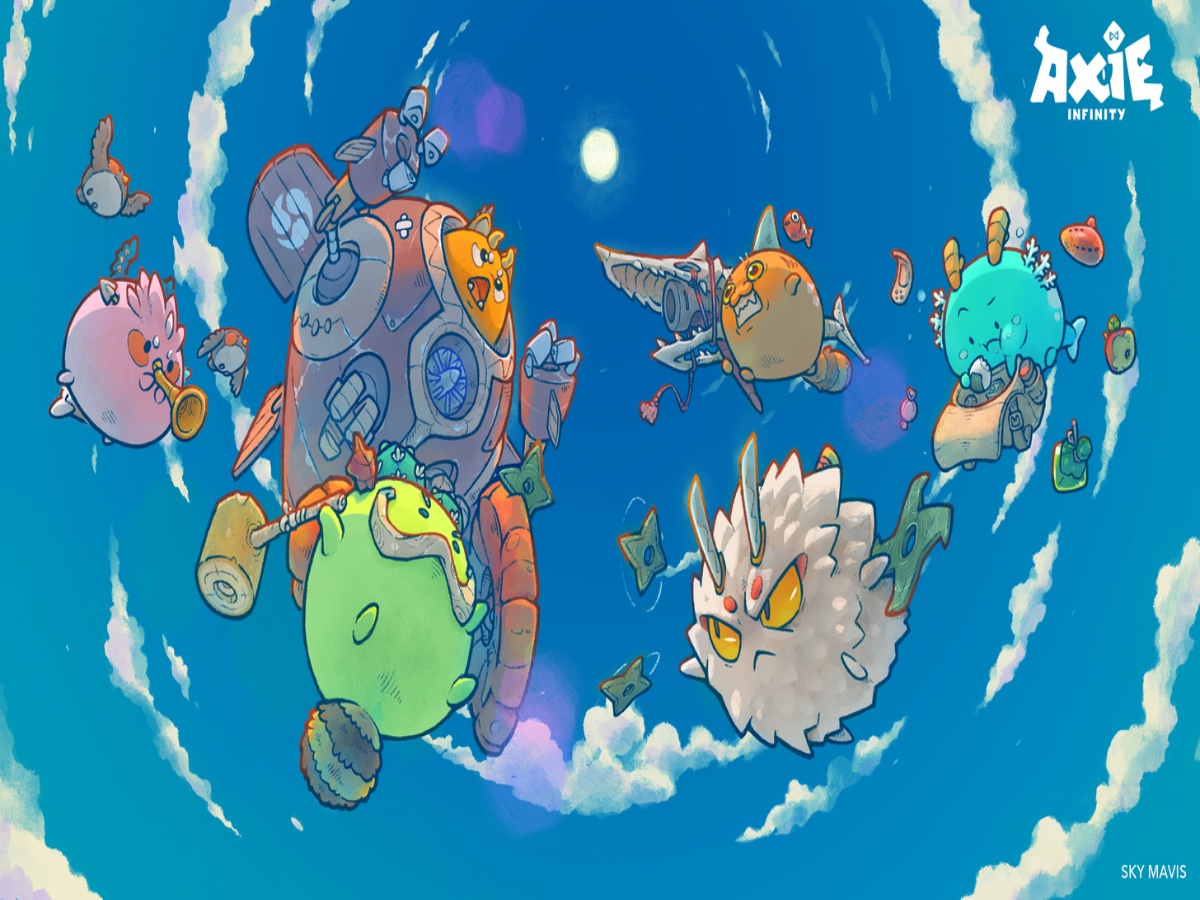 When this article was being written, 110,324 users were online playing the Pokemon-inspired, play-to-earn NFT-based game Axie Infinity. There, they were battling players, breeding pet Axies, and hodling or earning AXS and SLP tokens.

On 2 October, Messari research analyst Ryan Watkins announced that Axie Infinity had reached a value of $30 billion. He shared a graphic which showed that Axie Infinity’s market cap would put it at number five among the top five most valuable video game companies in the world.

Would put it among the top 5 most valuable video game companies in the world by market capitalization. pic.twitter.com/KKAaSuHahr

Not just gamers, but crypto investors and analysts have also been following the rise of Axie Infinity.

AXS and SLP as investments?

Crypto trader and commentator Max Maher recently explored the dynamics of Axie Infinity and its importance in both the crypto sphere and outside it.

While analyzing the decentralized play-to-earn game, Maher noted that Axie Infinity’s end goal was to become a DAO. At the same time, he cited some risks such as price volatility. Moreover, he observed that token prices depended on the game’s popularity, which in turn relied on the game’s creators Sky Mavis.

Despite this, Maher assured viewers that he didn’t identify “any major red flags” while researching the project.

“Now, because it’s a game, the time that you will inevitably invest building up your collection of NFTs, Axies, and resources greatly surpasses the time that you’d otherwise spend simply buying and holding other tokens – so I don’t think that you can think of AXS and SLP as investments in the same way you would Bitcoin or Ethereum or Cardano or any other alt coin in general…”

Axie Infinity recently introduced staking for its AXS token. What’s more, it also announced plans to launch its own DEX.

As per Axie Infinity’s own Whitepaper,

“Axie has attracted thousands of players from developing countries in the pursuit of a new income stream during the Covid pandemic.”

However, regulators have also been paying attention to the game. The Philippines’ Department of Finance made it clear that it was looking to tax both crypto gaming companies and user income. For context, players in the Philippines made up 40.53% of active daily participation on Axie Infinity, at press time.

The rise of GameFi

“And we also see in the GameFi areas, we see that those early startups are working fine, or getting the revenue more than very large, established game company like Tencent.”

Meanwhile, Maher’s theory was a simple one. He said,