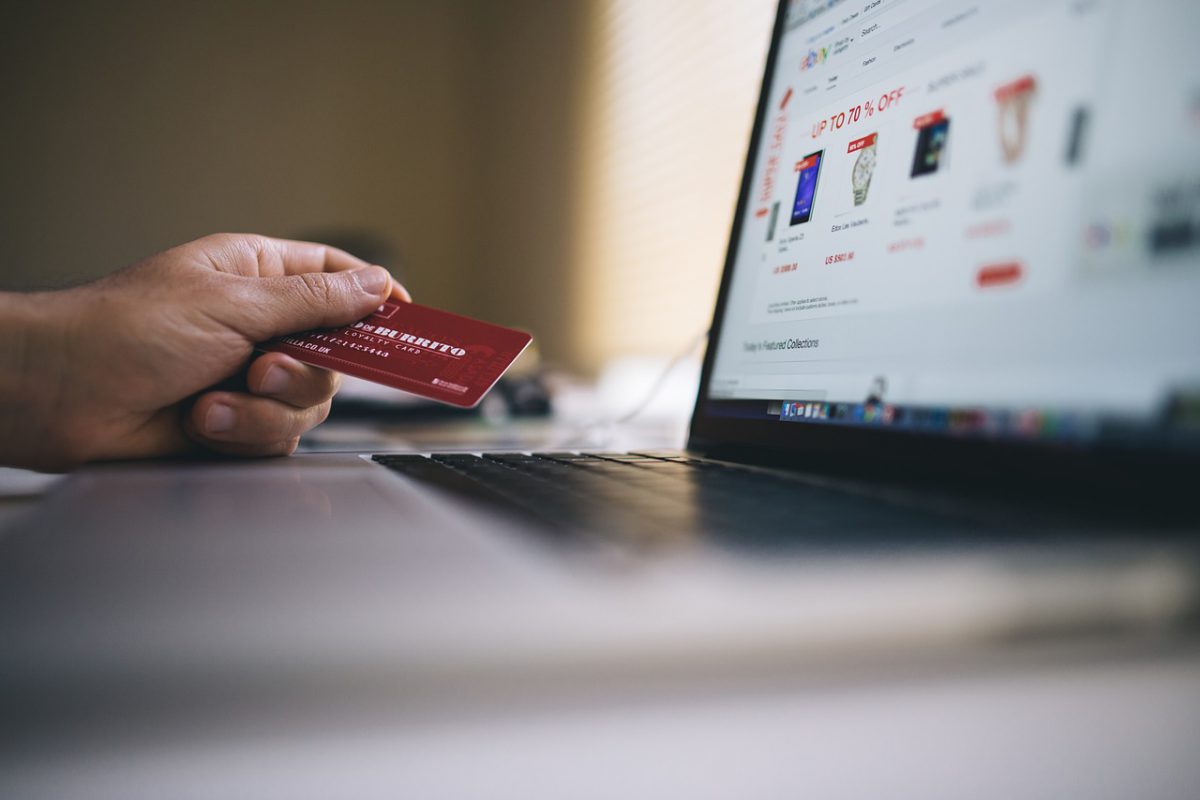 While 2020 will likely be remembered for the devastating pandemic rather than anything else, it is worth noting that there are some bright spots that might lighten the events of the last year. The crypto industry, for example, proved its worth during the period of global economic instability, and it even started a new massive trend — decentralized finance (DeFi).

The sector is currently dominated by a number of well-known giants, but also rich with young, emerging projects such as Axion.

Axion is a project that is barely over two months old. However, it has already gone through a lot of developments since its launch, which took place on November 13th. Ever since then, Axion was able to dedicate its efforts towards its real purpose, which is offering a crypto version of certificates of deposit (CDs).

Essentially, Axion users can choose to stake their coins for a previously set period and collect an 8% yield as a reward. By staking their coins, they also help lower the project’s volatility. Furthermore, Axion has a rule that it will penalize everyone who tries to break the deal by withdrawing their tokens too soon or too late.

That way, most people get discouraged from engaging in major sell-offs that could manipulate AXN’s price. The tokens collected in penalties are sold in exchange for ETH in auctions, and Axion then uses these funds for token buybacks from exchanges and for network development.

Speaking of network development, the project has been doing it a lot since its launch, and it managed to get quite far in doing so.

The AXN team shared some of its achievements and upcoming events that will expand the project’s ecosystem and provide new applications for its community.

Axion to Launch Its Credit Card

The most impactful of all will most likely be the launch of Axion credit card, which is the first cryptocurrency credit card in the industry.

You may have heard about other crypto cards in the past, launched by other projects. However, it is worth noting that those do not offer actual credit, but rather, they serve as debit cards. What this means is that you can fill them up with coins and then spend them wherever you like.

Axion, on the other hand, offers a card where users provide collateral, but they don’t use their coins. Instead, they use credit, which exceeds the collateral based on the coin that is deposited. The collateral itself remains safe, unused, and remains in the users’ possession.

The project expects to roll out its card by the end of January, or early February.

Another major thing that is coming is the system update that will bring important changes to Axion’s staking rewards. In two to three weeks, Axion will allow stakers to get their dividends paid out in liquid Wrapped Bitcoin (wBTC).

On top of that, users will also be able to choose another coin, which the community has yet to decide upon. If you are a member of the Axion community, keep an eye out for that vote, as you will get a chance to choose one of the offered cryptos.

Axion has already proven that it is legitimate, useful, and caring about its community, goals, its coin, and more. However, now it has to focus on spreading the word, which is why it plans to start a strong marketing and branding initiative.

Of course, before it can do that, it will first have to do some website polishing in order to make it as presentable and as memorable as possible. Fortunately, it has a great team in charge of the work, and its members have stated that this might be the entire project’s most pivotal product development of the quarter.

Once the redesign is complete, Axion plans to use its marketing budget for some extremely professional strategies, including partnerships, digital advertising, branding, and more. Its executives and developers are already discussing their strategy for the entire year, which will be disclosed with total transparency once the team finishes creating a plan.