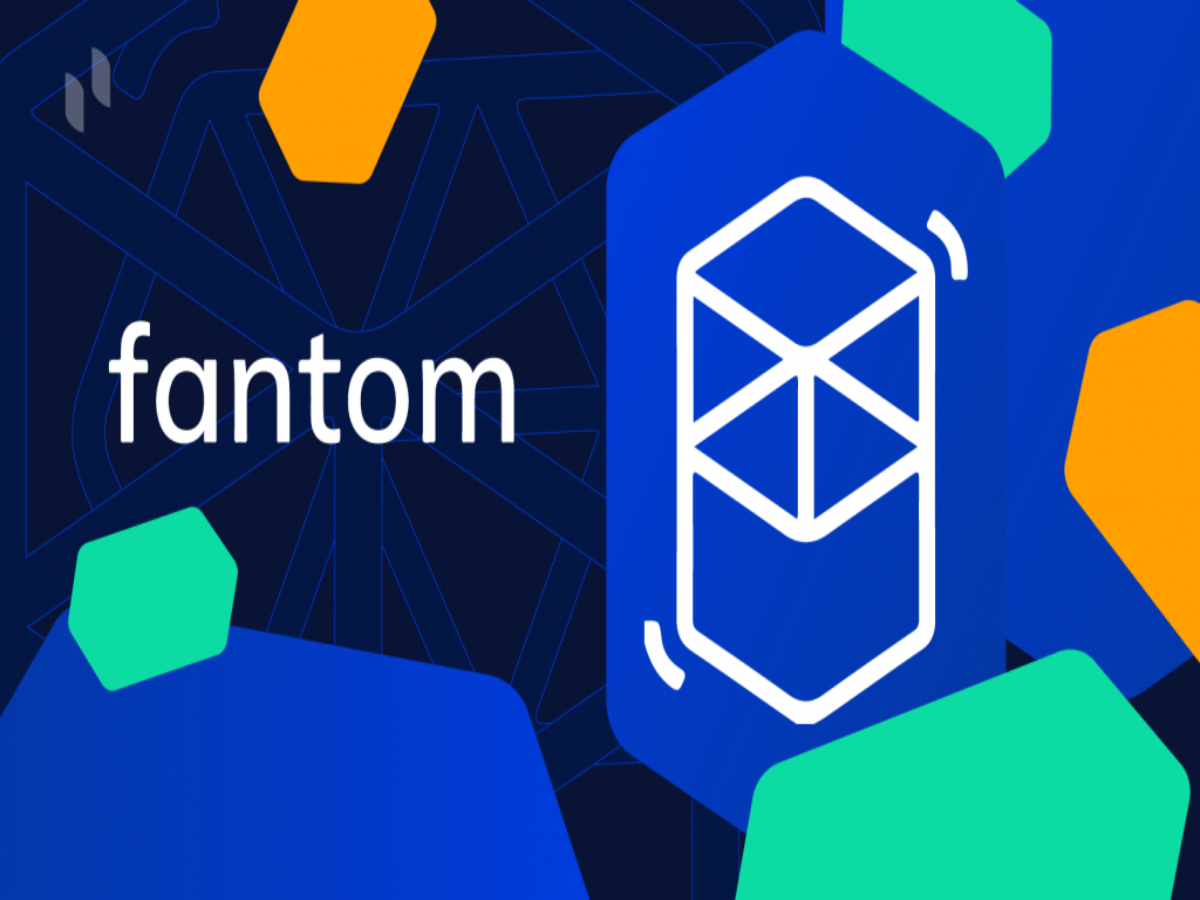 The crypto-market is full of competition and the emergence of DeFi has only toughened the situation. However, Fantom has remained undeterred throughout the ups and downs of the last few months. As a result, it has created history for itself and its community.

And not just once, but twice, in the same 24 hours. The network, 2 days ago, made two historic achievements –

What’s more, the network is also shy of only 50k wallets from hitting the 1 million wallet mark. And, owing to the bullishness around this news, within 48 hours, the blockchain added over $600 million to its DeFi TVL to take over Polygon.

Recently, the network also added the Kyber DEX to improve the liquidity for token swaps.

On the very same day, TrueUSD was also added to Fantom to enhance the transactional capabilities of the network between traditional finance and the DeFi market.

The hype and investor base of Fantom is so strong that a DeFi protocol called Summit increased its TVL tenfold in just 24 hours to cross the $10 million mark from $1 million.

Any good news on the investment front?

The wave of positive developments reflected on the price action. These updates significantly contributed to the 31.16% hike this week. In fact, the crypto hiked by 13.81% in one 24-hour window alone. 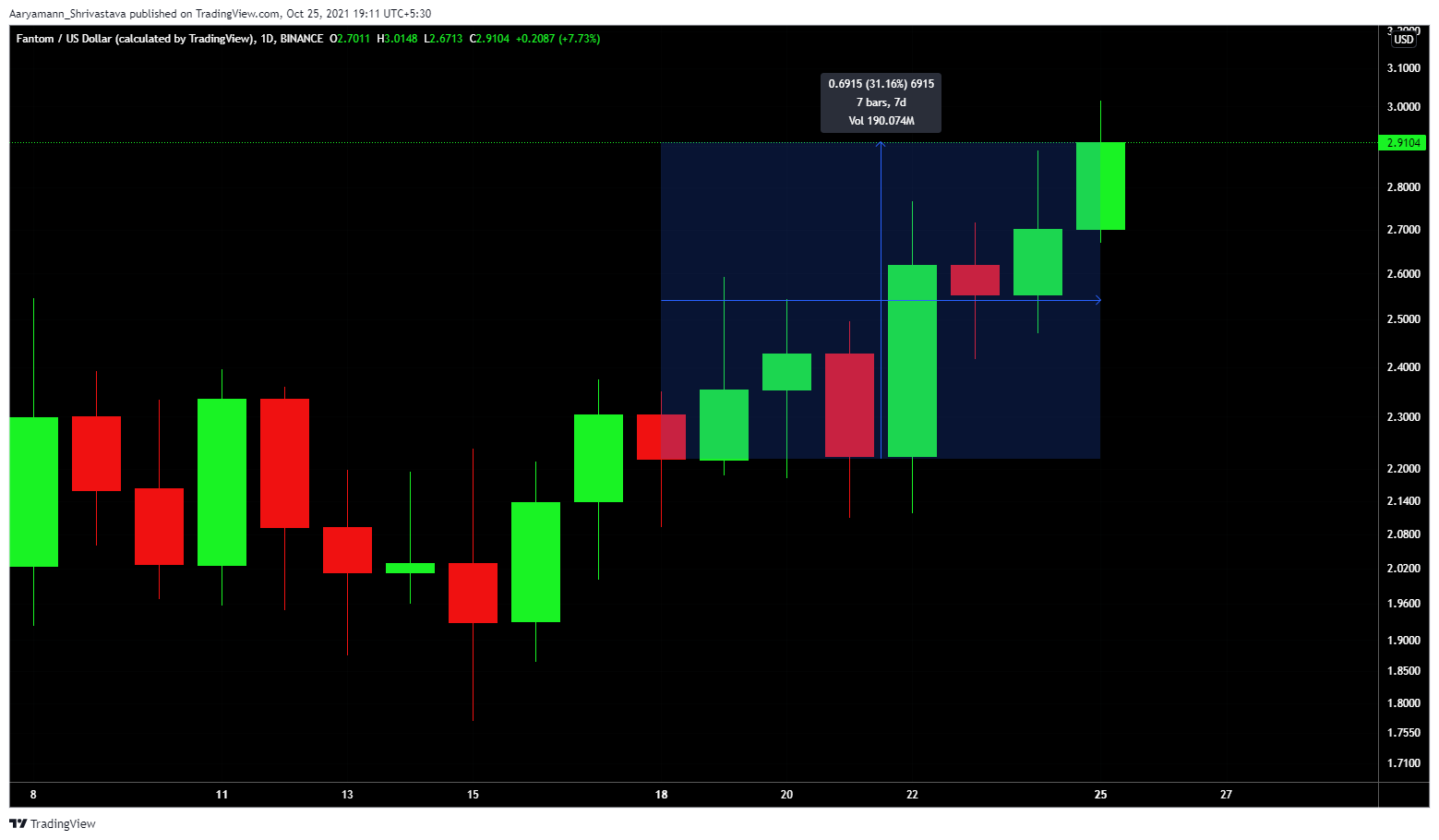 While investors are cashing in on this opportunity, however, different cohorts have been reacting differently.

The Mean Coin Age metric, for instance, found an accumulation trend running in the market for over 10 days. This is how most retail traders could be behaving.

This makes sense because whales and richer wallets have been consistently moving or maybe, even selling their FTM for a while.

Regardless, realized profits are at a 2-month high and the network is looking strong.

Solana needs to pause here before it can climb again