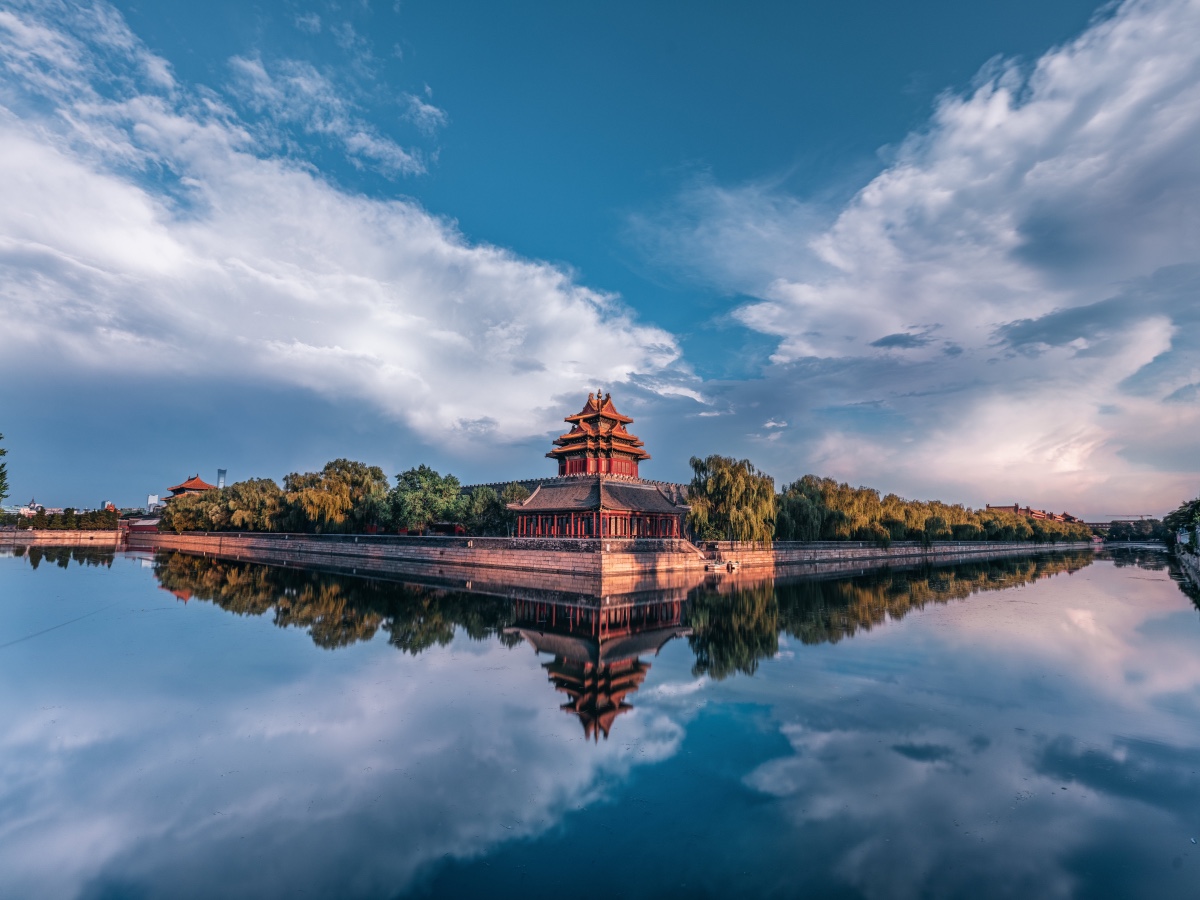 While the Cambridge Bitcoin Electricity Index indicated that China held 0% of the average monthly hashrate share in August 2021, this may not be strictly accurate.

According to an investigation by China’s state-controlled media, blockchain and metaverse projects appear to be going strong despite the country’s crypto crackdown.

The blockchain will go on

Xinhua Net’s report revealed that websites using terms such as “blockchain” and “meta universe” (a probable reference to the metaverse) are still active. What’s more, they are promoting events, projects, or even educational resources related to banned virtual currencies. A translation of the report stated,

“Industry insiders said that the reason why there are still many websites taking risks is mainly due to the various forms of sideballs, limited supervision resources and low cost of violations.”

It’s important to note the timing of this investigation. China is heading into winter and faces the looming prospect of energy shortages during the coldest and darkest months of the year. With seasonal changes in electricity prices and a need to combat electricity wastage, China’s stance against virtual currency could have a lot to do with energy concerns.

To that end, the Beijing Municipal Commission of Development and Reform recently updated its page to inform citizens about the new measures that will be taken to save electricity. A translation of the update stated,

“The plan emphasizes that the petrochemical and cement industries will strictly control and reduce the scale of annual energy consumption…and investigate virtual currency “mining” activities.”

The electricity cost of mining one Bitcoin in China is reportedly between $10,000 and $20,000, which is considered cheap. For his part, crypto analyst Raoul Pal had earlier commented on China’s virtual currency crackdown. He theorized the move would help China control its volatile electricity prices and also promote “green energy.”

China isn’t the only country worried about miners wasting its electricity. After the crypto crackdowns in 2021, many Chinese Bitcoin miners fled to Kazakhstan. The Central Asian country held 18.10% of the average monthly hashrate share in August 2021 and is rich in natural resources.

However, the Minister of Energy, Magzum Mirzagaliyev, recently issued a statement that could bode ill for illegal miners. A translation of the official release clarified,

“The minister said that the so-called ‘gray’ miners are supposed to consume up to 1200 MW of electricity, and work to identify them continues.”

“The President instructed the government to speed up this work, involving, if necessary, other competent authorities. Kassym-Jomart Tokayev also instructed to ensure an urgent legislative regulation of mining, stressing that the so-called “white” miners will continue their activities without additional restrictions.”

Related Topics:ChinaMetaverseNFTsRaoul Pal
Up Next

Unraveling the future of Bitcoin, Ethereum mining revenues in 2021