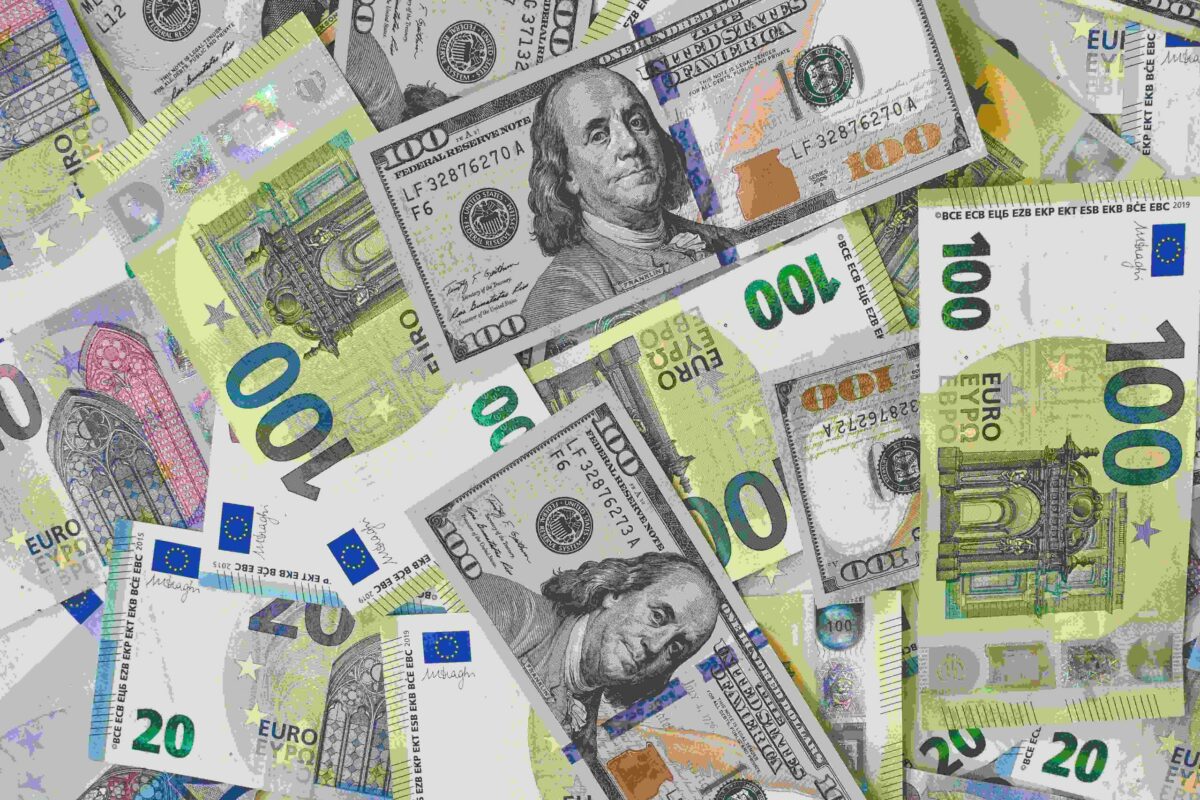 While Bitcoin and Ethereum might be facing a short-term correction at the moment, the overall market cap of the two coins came a long way in 2021. In fact, the miners have traveled a long way as well.

Over the past 12-months of a bullish market, Bitcoin and Etheruem miners have incurred the most transaction fees over a 12-month period, with both BTC, ETH reaching new all-time highs in the charts.

However, some of the statistics changed vastly. The incoming period might be defined by the new changes witnessed over the course of 2021. 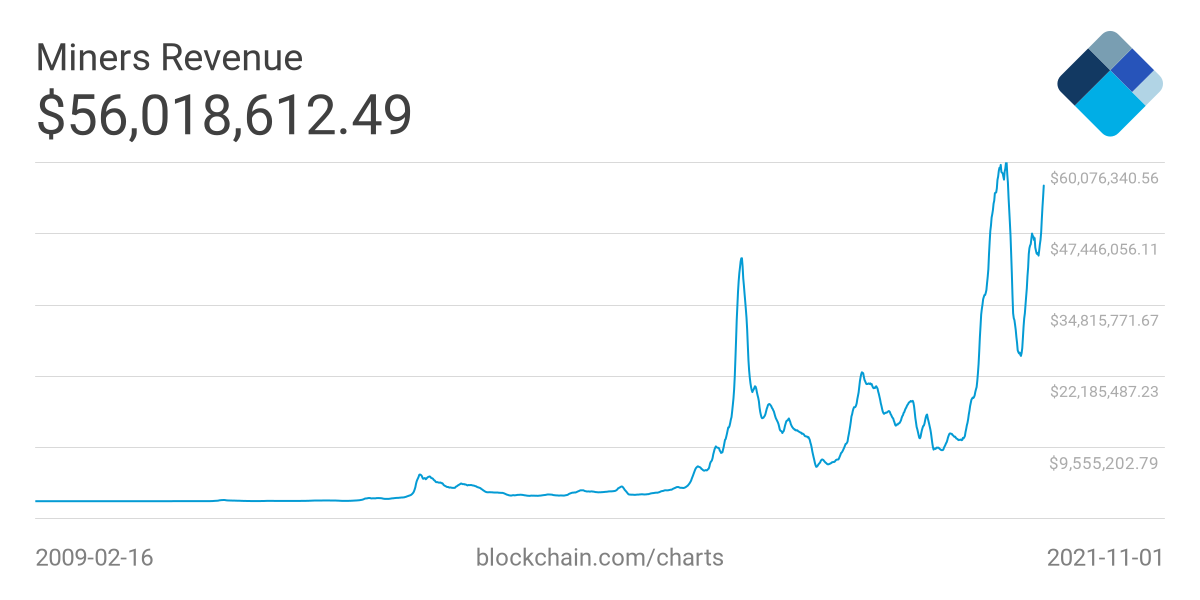 Bitcoin’s miner revenue index is extremely impressive as illustrated by the data. Rising above its previous $41 million average, mining revenue remained strongly above $40 million for the majority of the period.

Yet, in comparison to Ethereum, its daily average mining revenue looks frail. 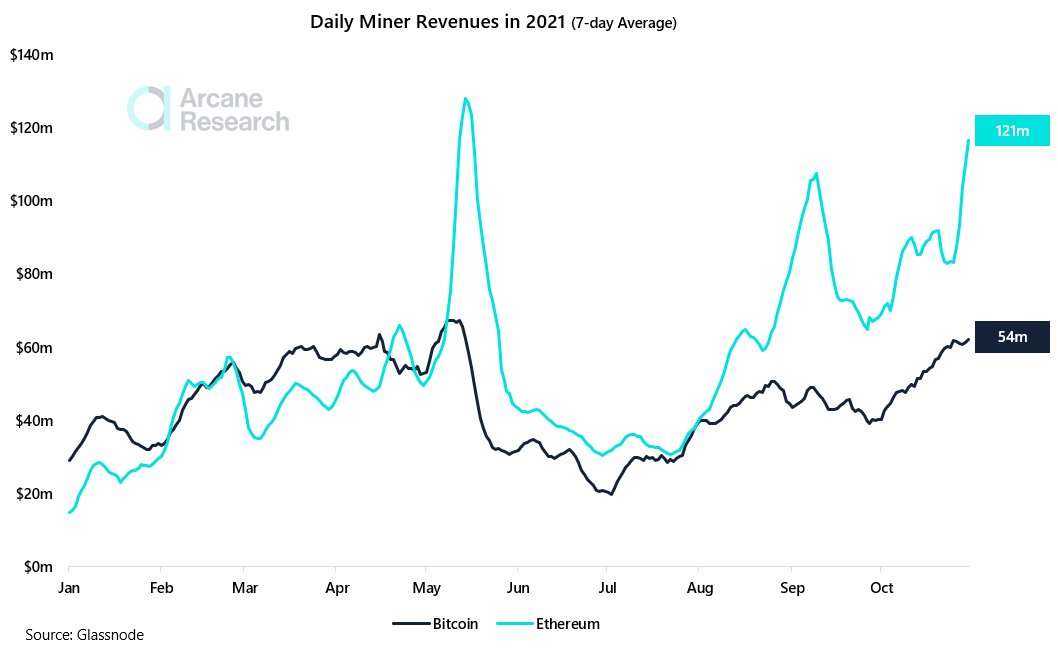 Ether’s current 7-day miner revenues sit at a whopping $121 million. That’s not all. As discussed, earlier in the year, Ethereum miners have earned more than Bitcoin miners in 2021. Presently, revenue gained by ETH miners is above $17 billion to BTC’s $13.6 billion.

One of the major reasons behind ETH’s rising mining revenue is obviously attached to its network activity, which had a whopping rise in 2021. With DeFi becoming a fully-fledged ecosystem on ETH, tx fees on ETH ballooned in the market. As reported by Arcane, 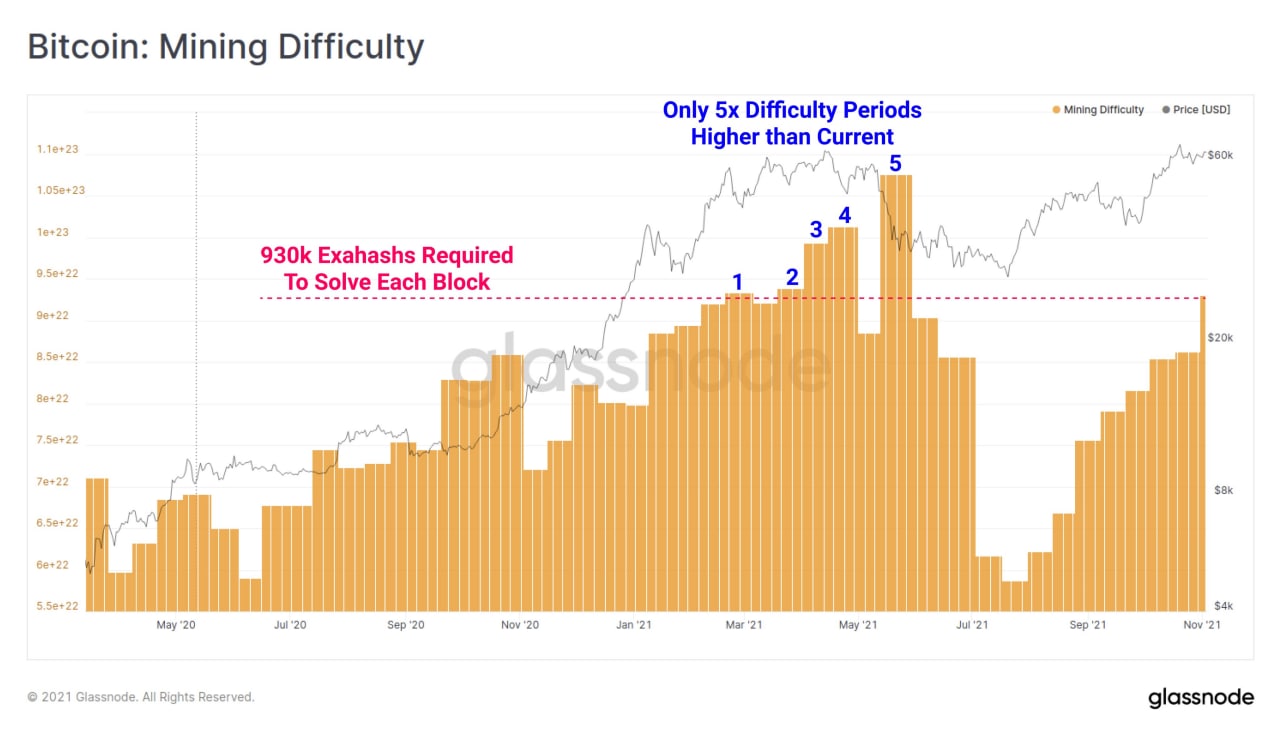 Mining difficulty has been higher only on the previous five occasions. An inference can be drawn that miners will continue to see profitability in the industry. The same might not be completely true for Ethereum though. At the moment, users are lamenting the rising tx fees at press time; some are suggesting it is as high as $400 for a single transaction.

While miners may make a killing with such exorbitant fees, it is unsustainable for the long term and user migration will only become more intense.

Ethereum’s PoS tokenomics will eventually be incorporated into the ecosystem, which should lead to tx fee drops despite network activity. Bitcoin’s tx fees do not have any such issues, hence mining and security should be top-notch going forward as well. For, the collective 2022, Bitcoin and Ethereum look self-sufficient, with network progression continuing on a steady rise.

Related Topics:BitcoinEthereumMiner's Revenue
Up Next