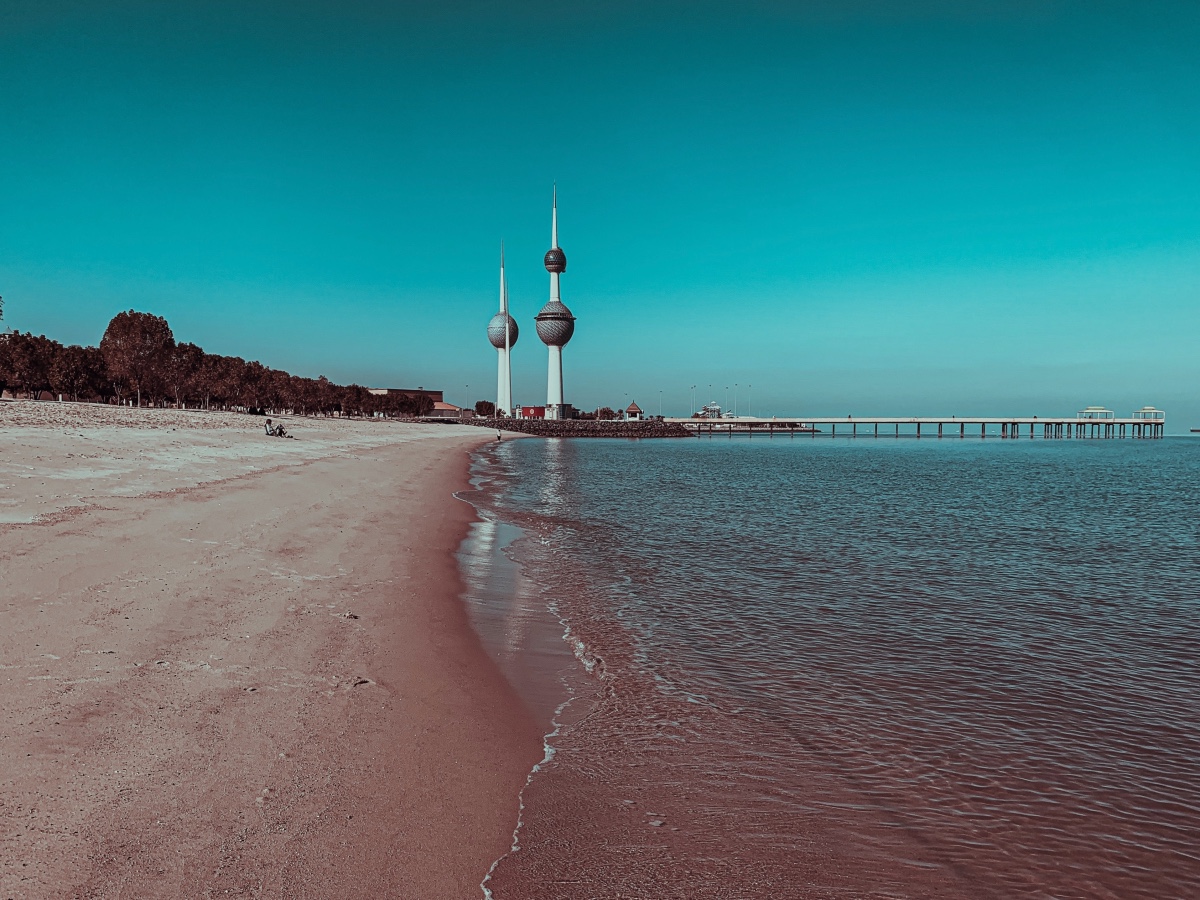 A hopeful miner trying to strike gold with Bitcoin mining needs to consider the cost of electricity in the location where they plan to start mining. A lot of miners don’t have that luxury of choice, but the question is – If one did, where would they go?

Arcane Research’s Weekly Update report compared the costs of mining one Bitcoin across diverse nations. Here are the top contenders – and some other factors to keep in mind.

According to Arcane Research’s report, the cheapest country to mine the king coin is none other than Kuwait. In fact, it found that the electricity costs are about $880 per Bitcoin. The report added,

“Similarly to many other countries in the Middle East, Kuwait has almost limitless oil and gas reserves, and the government is also heavily subsidizing electricity prices.”

According to the Cambridge Bitcoin Electricity Consumption Index, Kuwait’s average monthly share of the global hash rate was 0.13% in August 2021.

More regions a potential miner would research include other parts of the Middle East such as Saudi Arabia, Oman, and Iran. As far as the rest of Asia is concerned, they might look at Mongolia and Kazakhstan. Finally, moving across the Atlantic Ocean, options include most parts of the USA (excluding Alaska and Hawaii), as well as Southern Canada.

Considering this diversity, the report observed,

“We see that cheap energy is well distributed worldwide, which is very positive for keeping Bitcoin mining decentralized in the future.” 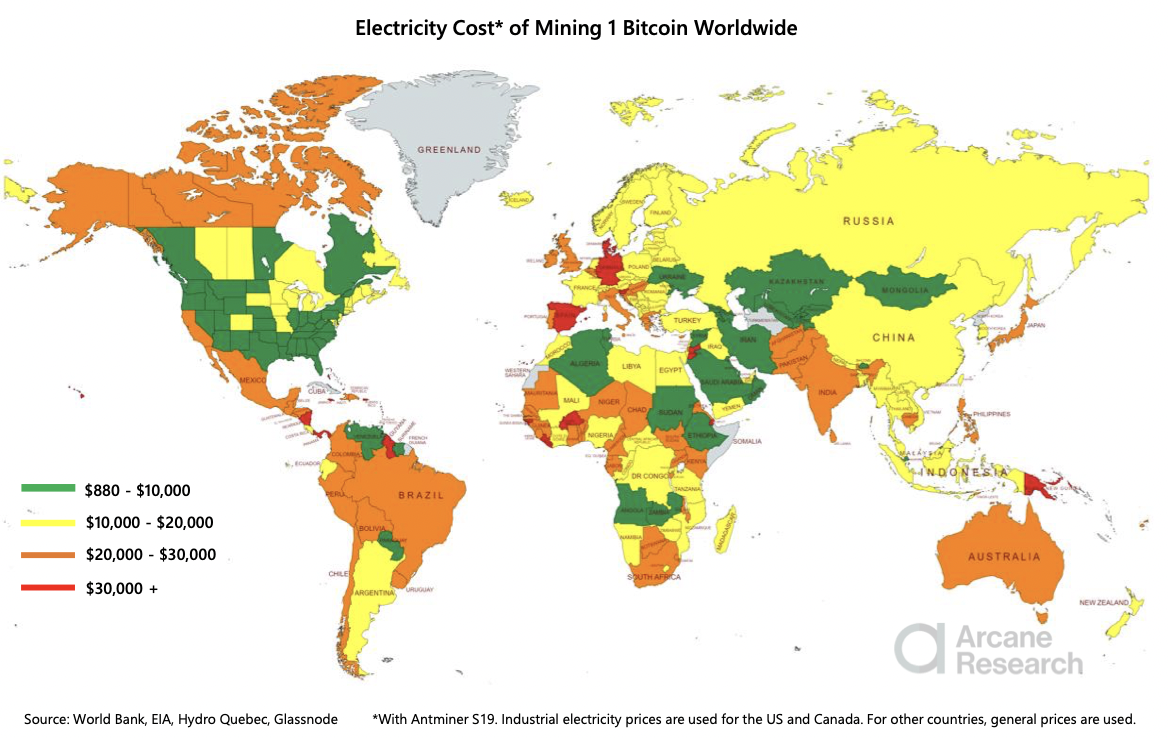 Well, one does not simply rig up their ASIC miners wherever the electricity bills are low. After all, local laws and regulators matter too.

In October, the Malaysian authorities arrested two caretakers at an illegal crypto-mining set-up and confiscated 90 mining rigs. This wasn’t due to the regulators being against Bitcoin. Rather, they were upset about the thousands of dollars worth of stolen electricity and the risk of blackouts or even fire accidents.

Meanwhile, some mining companies have been exploring Argentina. The Canada-based Bitfarms announced that it would build a mining farm with more than 55,000 new mining rigs in the region. The South American country is well known for cheap electricity and government subsidies.

However, some lawmakers are concerned and want more information about how exactly the project will consume energy or even expand.

In fact, if a miner wants to explore Southeast Asia, Laos might be a destination to consider. According to the Arcane Research report, mining one Bitcoin in the country known for its hydroelectric potential costs between $10,000 and $20,000 – putting it in the same category as China.

Furthermore, Laos is reportedly hoping that Bitcoin mining could contribute as much as 2,000 billion kip [around $193,367,400 at press time] to its economy. To that end, the government recently permitted six companies to begin mining and trading Bitcoin there on a trial basis.