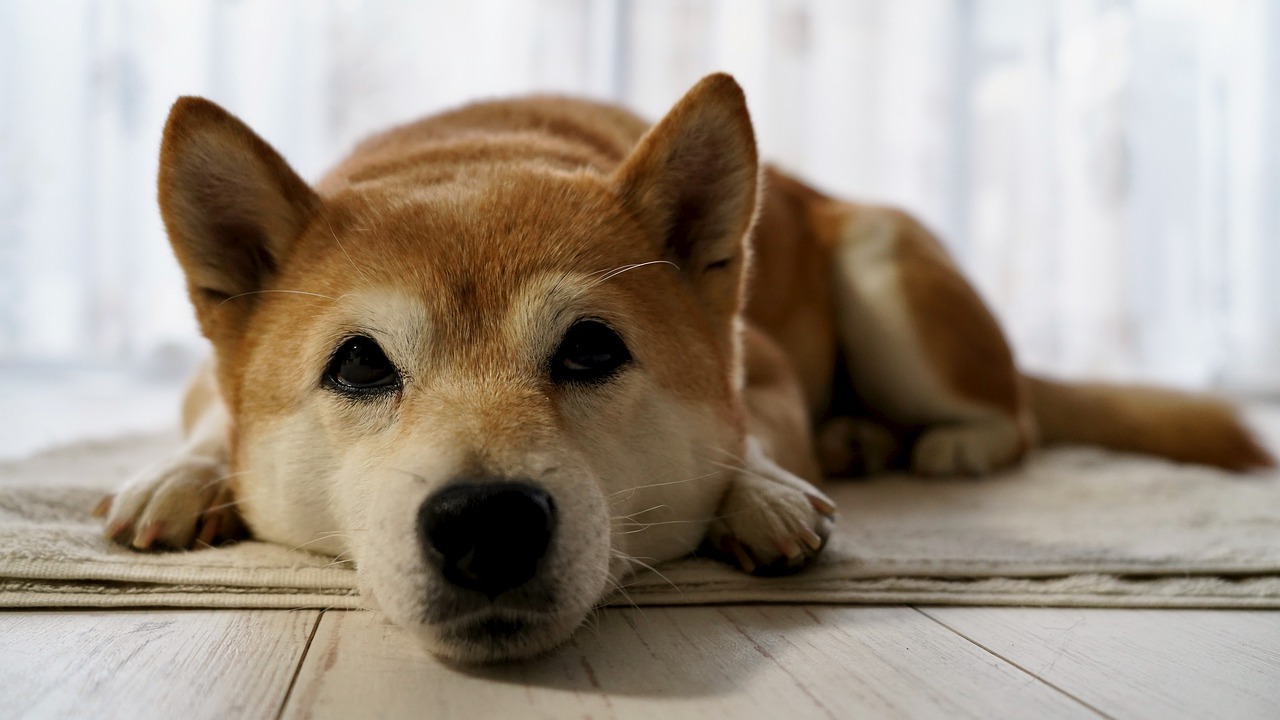 Michael Burry, the investor who is famous for accurately predicting the 2008 U.S. financial crisis, has called Shiba Inu “pointless.”

Burry’s dismissal of the DOGE spinoff is based on its inflationary supply. The meme coin’s supply is now past 1 quadrillion coins. He said,

“Just saying, one quadrillion seconds is about 32 million years; One quadrillion days is 2.7 trillion years, or ALL of TIME, from the beginning of the universe, multiplied by 71,000. In other words, pointless.”

This is, in contrast, to the use case of Bitcoin and similar cryptocurrencies as an inflation hedge. Due to its limited supply of 21 million coins, BTC is now popularly considered digital gold by many analysts. Marion Laboure, an Analyst at Deutsche Bank Research recently said that she could potentially see Bitcoin becoming the 21st-century gold.

Having said that, Burry had also commented on Bitcoin’s future from his now-deleted Twitter account. He reportedly stated,

“$BTC is a speculative bubble that poses more risk than opportunity despite most of the proponents being correct in their arguments for why it is relevant at this point in history.”

Despite Burry’s outlook, Bitcoin has remained atop the capitalization chart, and Shiba Inu has climbed up to the top 15 on the chart. At press time, the meme coin’s market cap was over $10.3 billion.

But, it doesn’t stop critics from questing the listing of Shiba Inu on exchanges.

Was hoping Binance US would not list shit coins but I guess I shouldn't be surprised.

In spite of the criticism, Bitpanda recently joined the list of exchanges that listed the meme coin.

Another exchange offering $SHIB! Keep them coming!
ShibArmy loves to have choices, and they DO trade in big volumes!
We also invite other exchanges to consider LEASH and BONE, both parts of the SHIB ecosystem.

And to all exchanges listing our tokens: Welcome to the #ShibArmy! https://t.co/S70axUUQdW

However, in the past 7 days, Shiba Inu recorded a return of 227.3% as per CoinGecko. Until October 5, the meme coin returned over 85% following a tweet from “DOGEfather” Elon Musk. Crypto Analysts Mr Whale and DOGE co-founder Billy Markus were quick to sarcastically comment on the rally.

we definitely aren’t in a mania bubble right now, that could burst at any second.

Critics often consider this a “pump and dump” strategy, and consider SHIB a “pointless” asset with abundant supply.

Tezos: Here’s how this ‘ghost chain’ is coming back to life