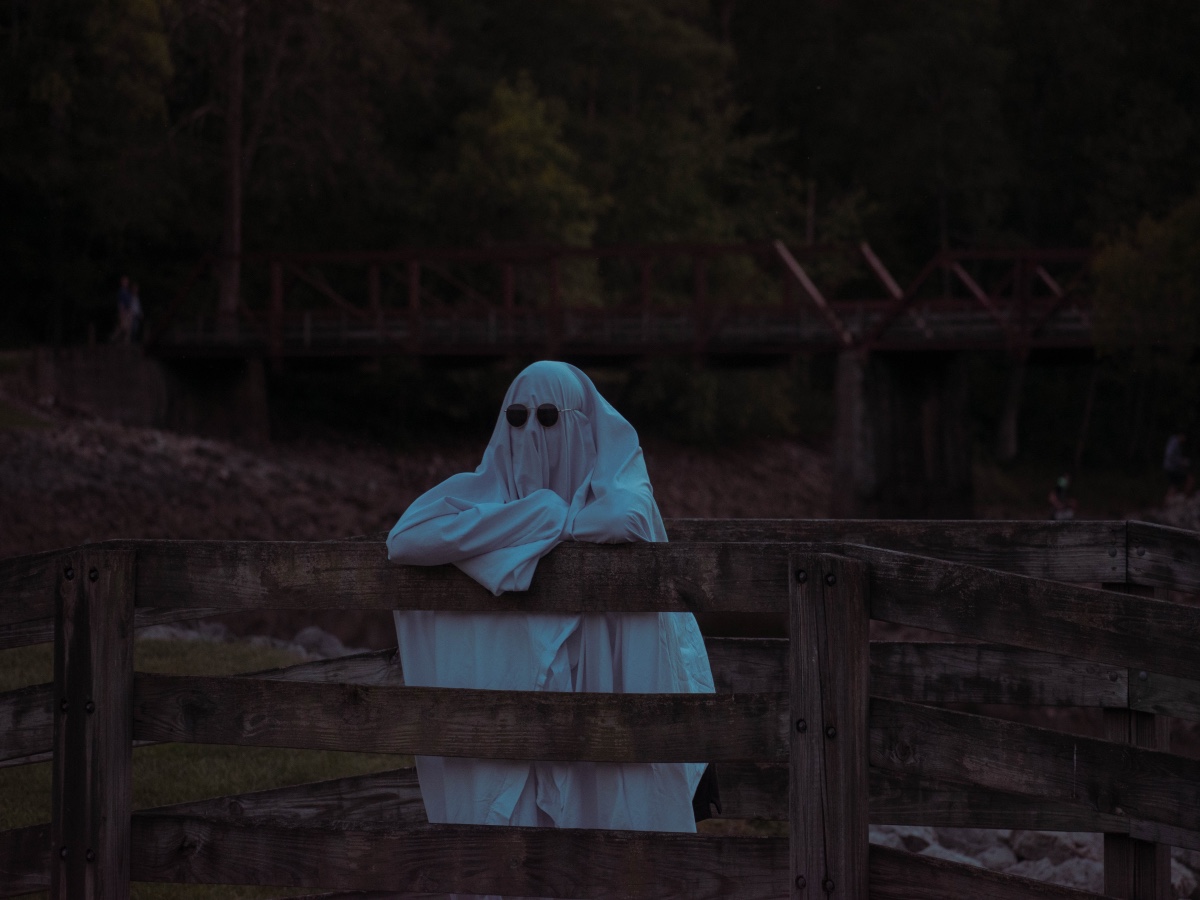 However, the once dismissed “ghost chain” seems to be coming back to life, with a rise in coin price, NFT milestones, and powerful partnerships. Crypto researcher and commentator Max Maher recently delved into the history of this controversial alt coin, and what the future could hold for it.

Return to the top

Maher took viewers through the journey of the alt coin, pointing out that the founders’ proof-of-stake proposal was “groundbreaking” at the time.

However, he observed that Tezos’ founders – Arthur and Kathleen Breitman – did not wish to use the hype factor to their advantage. The downside of this was that Tezos did not see strong marketing strategies. Furthermore, this later fueled suspicions about the project being a con.

“But all of this drama seems to be behind Tezos as they begin picking up steam again. The bad news is in the time that has taken Tezos to recover, other smart contract cryptocurrencies have stolen the spotlight.”

Before the lawsuit, Maher claimed that many believed Tezos would hold Cardano’s current ranking or even surpass Ethereum. This was not to be, but at least now Tezos seems to be all in.

Maher discussed rapper Doja Cat selling an NFT on OneOf, which was built on Tezos. According to him, this boosted Tezos’ reputation and its eco-friendly appeal.

What’s more, he cited Tezos’ Granada upgrade which introduced some DEX features, and also spoke about Tezos’ staking program. Maher used this to show how the alt coin was exploring all avenues. There was also an announcement of partnerships with Incore, Inacta, and Crypto Finance – all Swiss firms.

#Granada marks the 7th successful upgrade on the #Tezos blockchain and the 3rd to occur this year alone. The #Tezos network has experienced substantial growth this year with activity up 1,200 percent and contract calls surpassing over 2 million per month.https://t.co/4kpXNTrDUj

Maher explained that a lack of users, developers, and direction from founders led to others calling Tezos a “ghost chain.” Yet, its recent activities indicated a new approach. What’s more, according to Maher, the $25 million settlement helped boost investors’ confidence again.

“So things are looking great for Tezos, in my honest opinion.”

However, Maher expressed doubt about Tezos entering the list of top five cryptos.

8 October saw many small XTZ whales moving between $1 million and $21 million to exchanges and through unknown wallets. 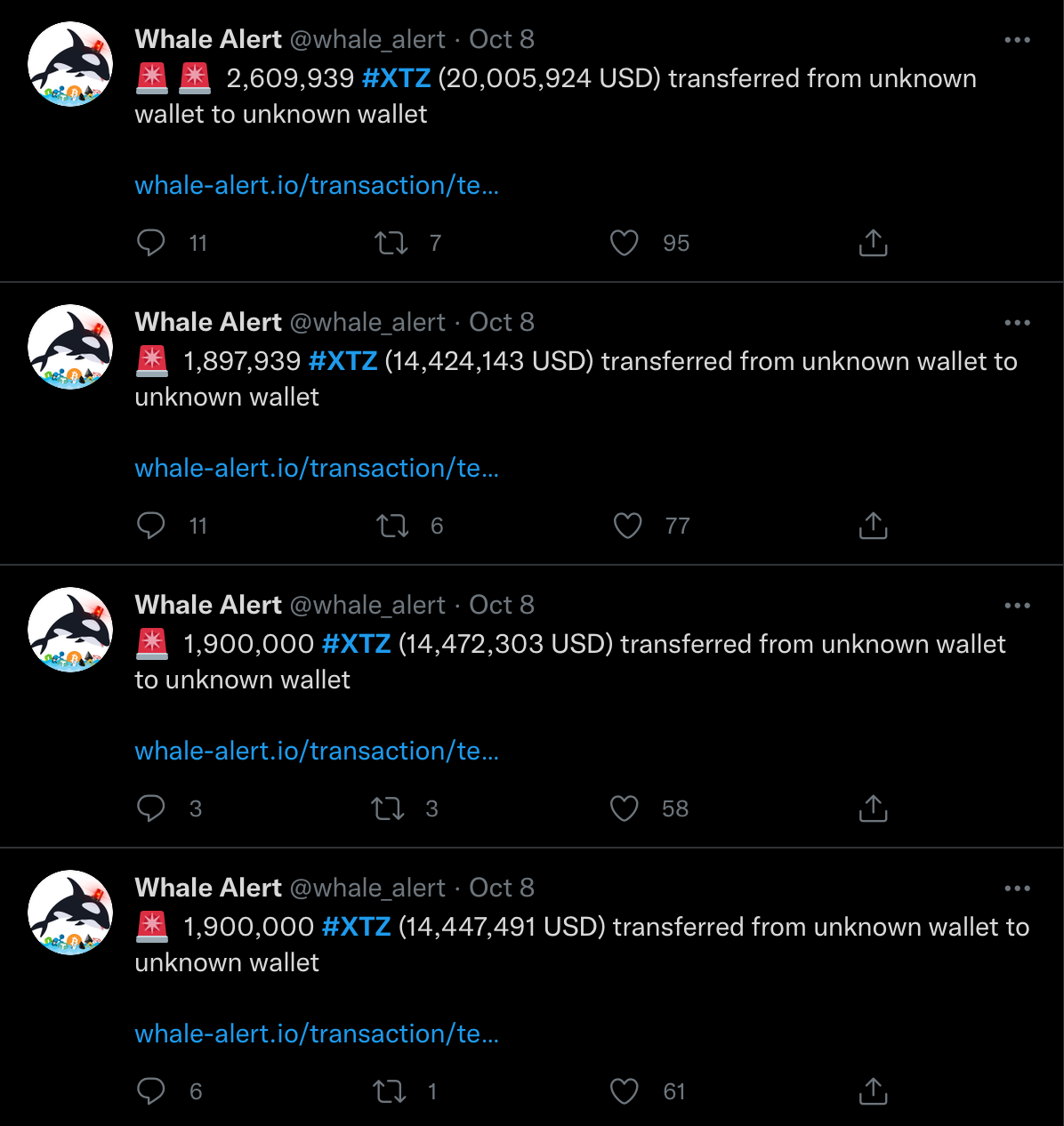 Despite criticism, Shiba Inu may have a ‘point’ to make