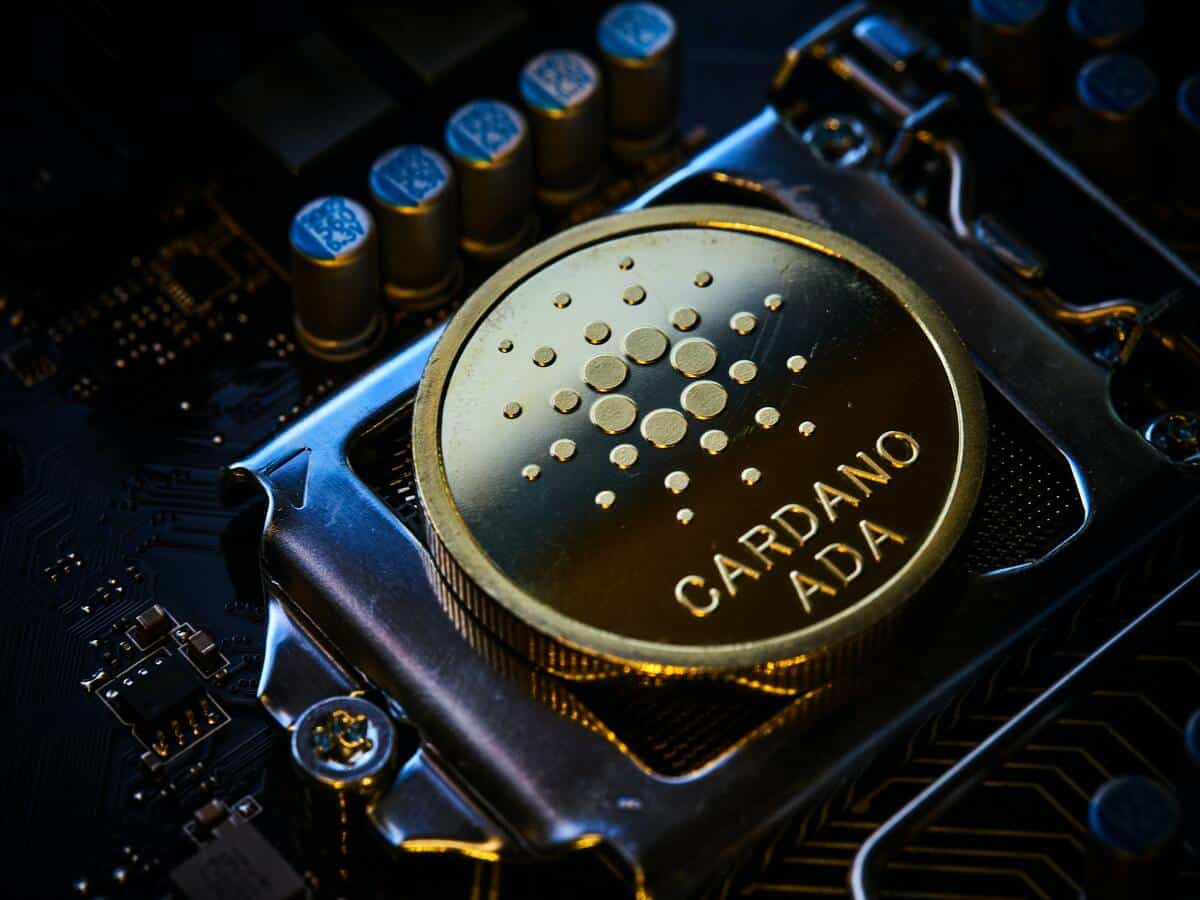 Input Output Global recently posted weekly statistics of the Cardano [ADA] ecosystem, which revealed quite a few interesting updates. The tweet mentioned that the total number of transactions on the blockchain reached 55.3 million, which was commendable. Moreover, the total number of native tokens had almost reached seven million.

ICYMI: Our weekly #Cardano development update is live on #EssentialCardano!

Check out what our dev team has been up to and get the latest on our development progress.

As always, we welcome your feedback and comments👇 https://t.co/nf12SDsEiu

There is more for Cardano

IOG revealed that Plutus’ team worked on completing SECP-256k1 built-in for Plutus. They finished the implementation of full Babbage support in the Plutus tools and focused on improving script capacity and the Plutus Debugger MVP. The performance division looked into P2P performance and worked to enable SECP benchmarking.

There was another interesting development a few days ago when Cardano officially announced that it plans to launch a new stablecoin, named USDA, for Emurgo, a global blockchain technology company, in early 2023. Cardano‘s developers also pushed a new update on 27 November, named blockfrost-utils v2.0.0.

However, despite these promising developments, ADA’s price suffered quite a few blows, reaching the bottom of the list of the top 10 cryptos in terms of market capitalization.

According to CoinMarketCap, ADA registered a price decline of over 3% over the last 24 hours. At press time, it was trading at $0.3054 with a market cap of more than $10.5 billion. Let’s have a look at ADA’s on-chain metrics to understand whether investors can expect a recovery in the coming days.

According to Santiment’s data, investors may have to wait a little longer for ADA to revive, as several on-chain metrics pointed to a continued downtrend.

For instance, ADA’s MVRV Ratio was substantially low, which is a bearish signal. Surprisingly, despite all the aforementioned updates, ADA’s development activity registered a downtick and thereafter chose a sideways path.

Not only that, but ADA’s popularity and investors’ faith in the token seemed to have reduced as ADA’s social volume and positive sentiment went down over the past seven days.

Cardano [ADA] now has $7 million in native tokens, but…

Bitcoin ‘Millionaire’ wallets are going down: Is it a thing to worry about?