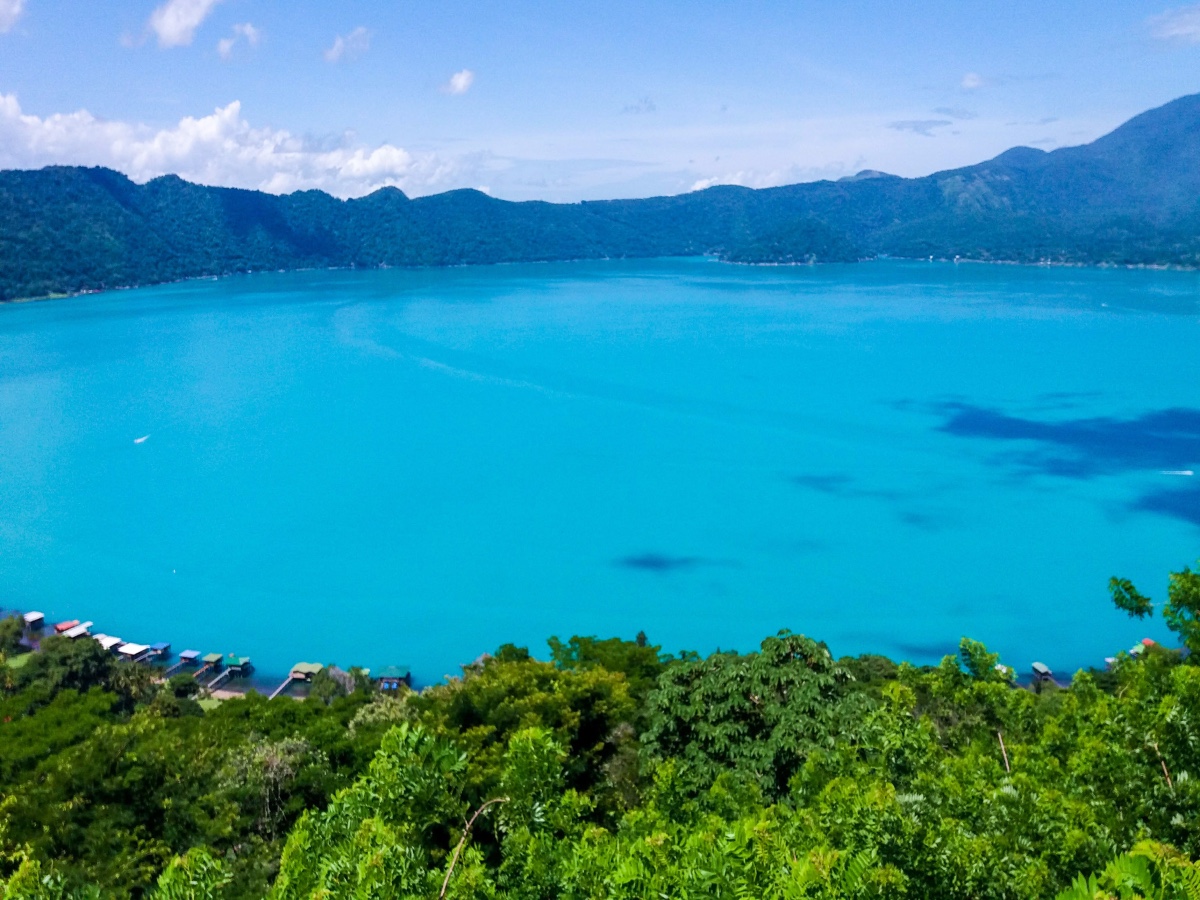 Peterson noted, El Salvador was still in the “early innings,” but claimed that the penetration of Bitcoin in El Zonte’s community was at least ten times that of Bitcoin penetration in any other place in the world. Even so, he acknowledged the concerns of new users who didn’t understand Bitcoin, as well as those who feared its volatility.

Economist Steve Hanke had also commented on the widespread lack of knowledge about Bitcoin, declaring it to be a state of “currency chaos in El Salvador.”

However, Peterson wasn’t fazed, and remarked,

“I think it’ll be [a] disastrous rollout like any new technology rollout.  I mean, even the US government can’t rollout something with all the resources they have behind them. From large governments to large tech companies, any time something new is rolled out it’s very rocky at first, so I’m assuming it’ll be the same here.”

He suggested that in three months, people might describe Bitcoin as “revolutionizing” commerce in El Salvador, and giving people access to the “hardest money on Earth.” In the meantime, many might deem the national project a failure.

From “developing” to “developed”

Declaring that he was “super bullish” about El Salvador’s future, Peterson pointed out how the Bitcoin rollout would attract new companies to the country, where they would pay above the local wage and in turn, stimulate the education sector.

He further explained that El Salvador’s people could teach Bitcoin companies to improve their products before entering the Indian and African markets.

As Bitcoin transactions become routine in El Salvador, global brands have had to change their policies as well. The Bitcoin Beach twitter account posted photos of a payment made via the Lightning Network, to the fashion chain Zara.

Bitcoin is not just for buying coffee anymore-My wife just bought my daughter an outfit for a school event ⁦@ZARA⁩ using Lightning pic.twitter.com/vsTnUVhIDt

Instead of treating Bitcoin as an investment asset to hodl, these developments could encourage more Bitcoin owners to spend their coins for general purchases. Peterson also reminded viewers that Bitcoin could help small shops bypass credit card payments entirely.

Indians to replace gold with crypto as a festive season unfolds