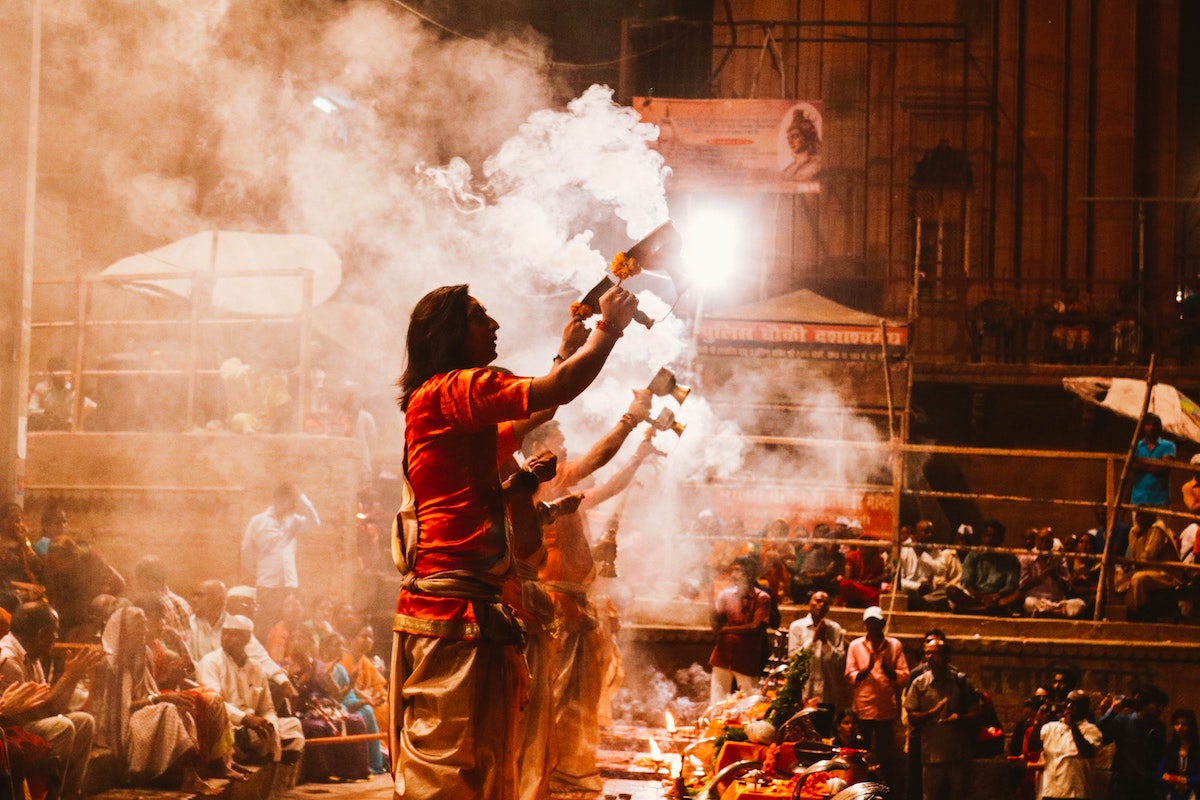 Around 7 million Indians have already pumped over $1 billion into cryptocurrencies and the government has to undertake the task of allowing the fintech space to flourish in India.

Consider this, in India, trading in digital assets surged to $6.6 billion in May, compared to $923 million in April 2020, as per Chainalysis data. Moreover, even gold-obsessed people were pouring billions into cryptocurrencies. In addition to this, India also ranked #2 in a poll of nations that use cryptocurrency the most, with 9% of the respondents claiming they used crypto. Looking at this in the global context, the US and the UK had the lowest proportion of cryptocurrency owners, with 8 per cent and 9 per cent, respectively.

Is the Indian narrative towards these assets changing?

On the occasion of the upcoming festive season in India, different crypto exchange platforms were aiming to entice retail traders by giving away cryptos. Meanwhile, creating awareness and encouraging Indians to choose Bitcoin instead of their traditional choice this time of year, that is, gold.

As per reports, prominent Indian crypto exchanges, such as CoinDCX, WazirX, and Unocoin have been promoting cryptocurrencies as gifts. Sathvik Vishwanath, the co-founder of Unocoin opined,

“Bitcoin and gift vouchers can be an interesting option for users to consider as more awareness activity is expected across the industry.”

Further, CoinDCX’s executives, saw this move as a way, “…to create more awareness and to share knowledge on crypto” through their initiatives.

Having said that, the uncertainty regarding regulations in crypto is high in India. This was mainly due to the procrastination on implementation of crypto legislation. Ergo, the timing of the aforementioned development is an interesting one.

The former deputy governor of the Reserve Bank of India, Rama Gandhi recently urged lawmakers to provide clarity regarding the asset class. Furthermore, he also stated that cryptocurrencies should be treated as assets or commodities and not as currencies, irrespective of the noise and speculations around them.

Nevertheless, it’ll be interesting to observe the turn of events unfolding on the crypto-regulatory scene in India.

Bitcoin whales on the move; Are they fishing for dollars