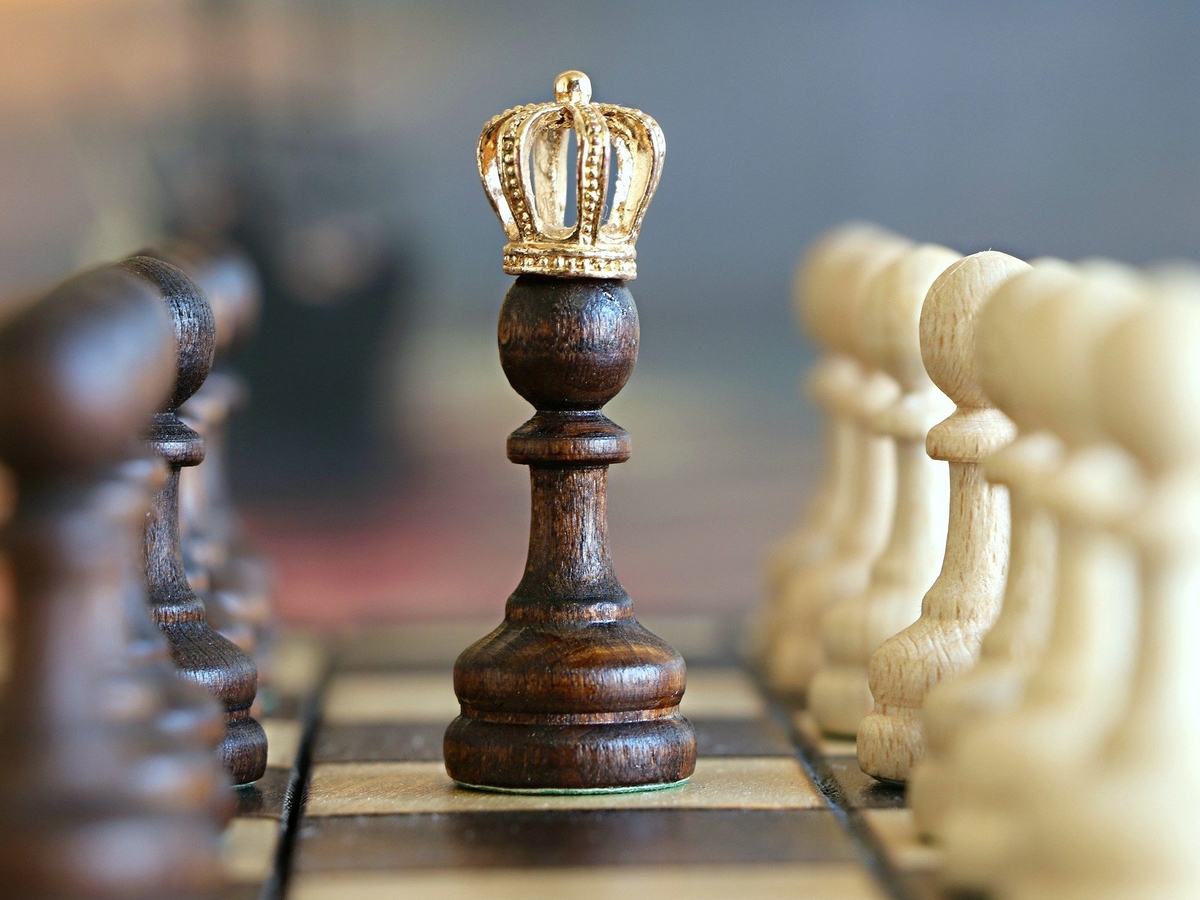 Most of the crypto-community believes that Bitcoin and other digital assets, to some degree, pose a threat to central banks, governments, and treasuries. However, in a recent interview, Michael Saylor, Founder, and CEO of Microstrategy expressed his contrary notion on the same.

“These aren’t really cryptocurrencies. They’re crypto assets. Bitcoin is a crypto-asset. It’s not a cryptocurrency.”

Interestingly, the IRS in the US deemed Bitcoin to be a “property” in 2014 and emphasising that, Saylor stated,

“Bitcoin hasn’t been a currency by law in the United States since 2014.”

Saylor asserted that the Turkish government, similarly, did not limit people from owning the asset, but merely did not want them to use it as a currency.

In fact, policymakers, right from Gary Gensler (chair of the U.S. Securities and Exchange Commission), Christine Lagarde (President of the European Central Bank) and Jerome Powell (chair of the Federal Reserve) have commented on Bitcoin by referring to it as digital gold, digital asset, and speculative asset and not digital currency. Saylor added,

“Scanning every utterance of every regulator in the world, I haven’t seen any indication that they view it as anything other than an asset.”

“You’ll see she is a very progressive and informed regulator that understands that ‘crypto assets or digital assets’ like Bitcoin are a cornerstone and a force of good for a 21st century economy.”

As long as Bitcoin was viewed as an asset, and not as a currency, Saylor was convinced that neither the governments nor central banks would intervene, crackdown, eliminate or outlaw it. He said,

Saylor was of the stance that no asset could be compared to Bitcoin. He added that Ethereum was in a completely different category.

“I don’t think there is any [existential threat to Bitcoin]. It is going to be an emergent, strong, store of value asset in the 21st century. I think it is pretty clear that it has won this space.”

Despite SEC lawsuit against Ripple, why this was a quarter of XRP accumulation

Uniswap and Stellar possess this particular edge over other altcoins