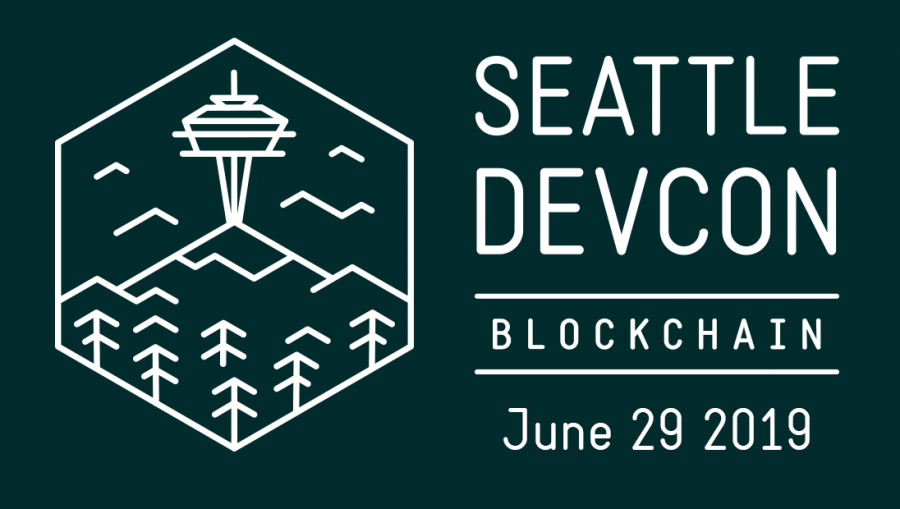 Join us at SeattleBlockchain.io for the largest conference.
With the anticipation of light summer rains in Seattle, there is another event that blockchain enthusiasts in the Emerald City are waiting for. Seattle Devcon, the largest conference in the Northwest region of the United States, is opening its doors to the general public. For the first time, anyone from the community is able to attend the conference without financial barriers [tickets are roughly $20].
Hosted at the Global Innovation Exchange, Seattle Devcon will take place at the 100,000 square-foot, state of the art building in Bellevue’s growing Spring District. Coinstate is collaborating with the Rabbit Hole, whose mission is to promote the participation and leadership of women in blockchain, as well as the University of Washington’s Blockchain Society to include local Seattle developers and enterprises.

The blockchain agnostic event will be community focused, featuring two stages and an expo hackathon room. The first stage, BUIDL, will focus on various blockchain technology workshops and talks, ideal for developers and technology decision makers. The second stage, INDUSTRY, is designed for blockchain professionals and learners. This will focus on more in-depth discussions around the implementations of blockchain across industries and its many use cases. The expo hackathon room will have developers and booth vendors for all to explore new projects and demos of working products. Hackathon winners receive prizes provided by CoinMarketCap.
Participation from the Universities of Washington, Oregon, and British Columbia will be expected, as well as guests from large enterprises such as Microsoft, T-Mobile, and IBM. Speakers from top blockchain projects include Hashgraph, Tezos, Cardano, Bloq, Consensys, Blockcloud and ShapeShift.
For more details visit here and check out Telegram.
Event Details:
Date/Time: June 29 – Saturday, Full day event.
Address: Global Innovation Exchange [GIX]
11280 NE District Way, Bellevue, WA 98005.