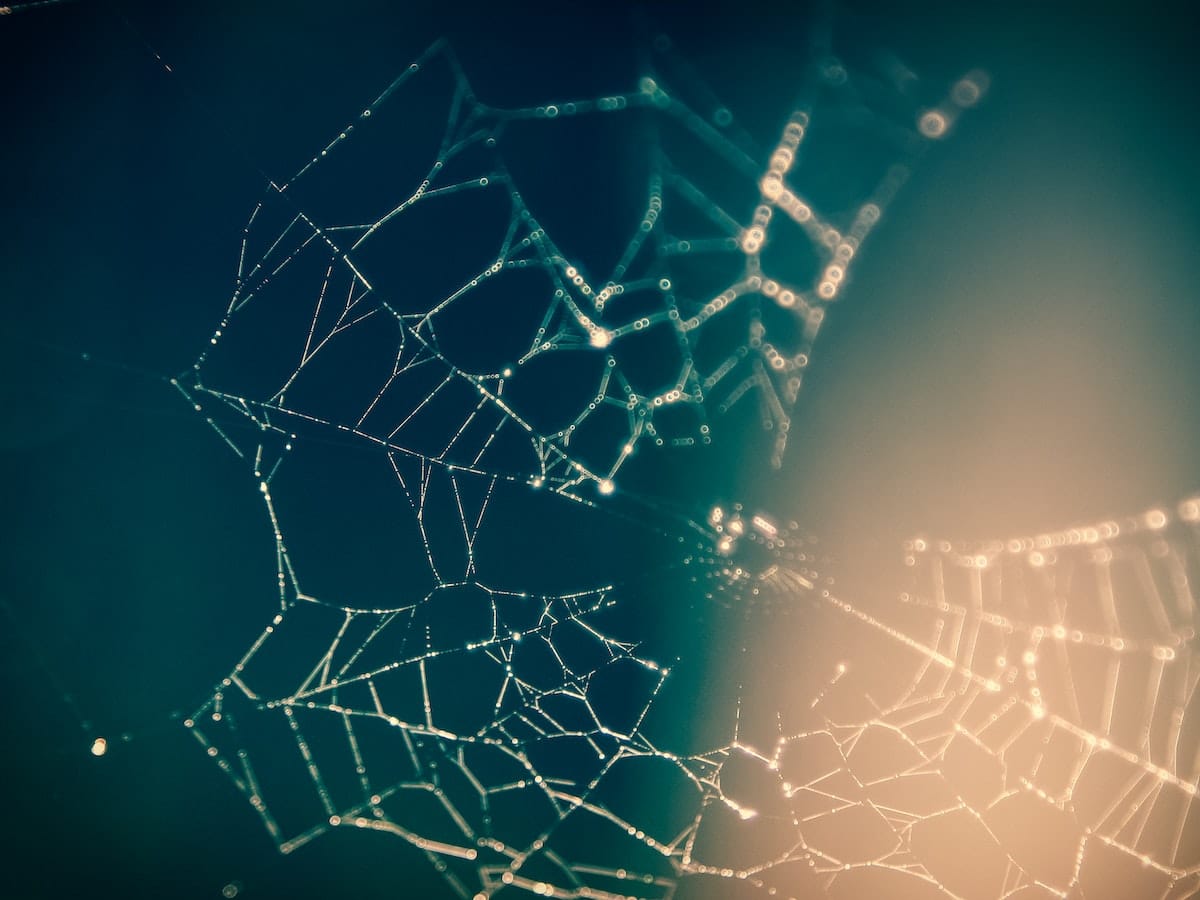 Polygon [MATIC] appeared to have an intriguing 2022, as it collaborated with several well-known companies, including Meta, Reddit, and Starbucks. Although this was a significant development, its native token, MATIC, did not appear to be affected in any way.

In a post on 3 January, Polygon highlighted the strength and stability of its Total Value Locked (TVL) compared to rival chains. According to the chart provided by the Polygon social media account, its TVL was higher than Avalanche [AVAX] and Solana [SOL], two of its closest rivals.

DefiLlama statistics showed about $1 billion worth of TVL on the Polygon network. According to the chart, the TVL had also climbed by 0.78% over the previous 24 hours. As could be seen from the TVL chart, the current situation–an apparent decline–was very different from what was obtainable in the first half of 2022.

On the other hand, the chart that Polygon highlighted showed that, despite the decline, it was performing better than some other platforms.

Price ticks, but no rally

Despite the benefits that Polygon’s TVL and collaborations could provide, MATIC, its native token, did not benefit. The value of MATIC seems to have increased by about 3% over the previous 48 hours until press time.

Despite this profit, the price range tool revealed that over 70% of its worth had been lost from its price at the beginning of 2022 to the time of writing.

Furthermore, according to the observed daily chart, the token’s overall trend was bearish. The fact that the Relative Strength Index (RSI) was located below the neutral zone further confirmed the lack of a rally.

Furthermore, the Moving Averages (yellow and blue line) could be observed, and if they continued on the course, a death cross could occur shortly.

According to the Market Value to Realized Value (MVRV) ratio, MATIC holders have not had the best year. The MVRV ratio at the time of this writing indicated that the token had lost 68.13% of its value over the previous 365 days. This was a sign of the significant loss investors had suffered over the previous 12 months.

Although it is unclear whether this year will mark the token’s rebound, the partnerships and TVL stability may give investors cause for optimism.

DEXs on Cardano see growth, but how does that benefit ADA in the long run?

Bullish on Ethereum [ETH]? This venture fund founder might agree with you