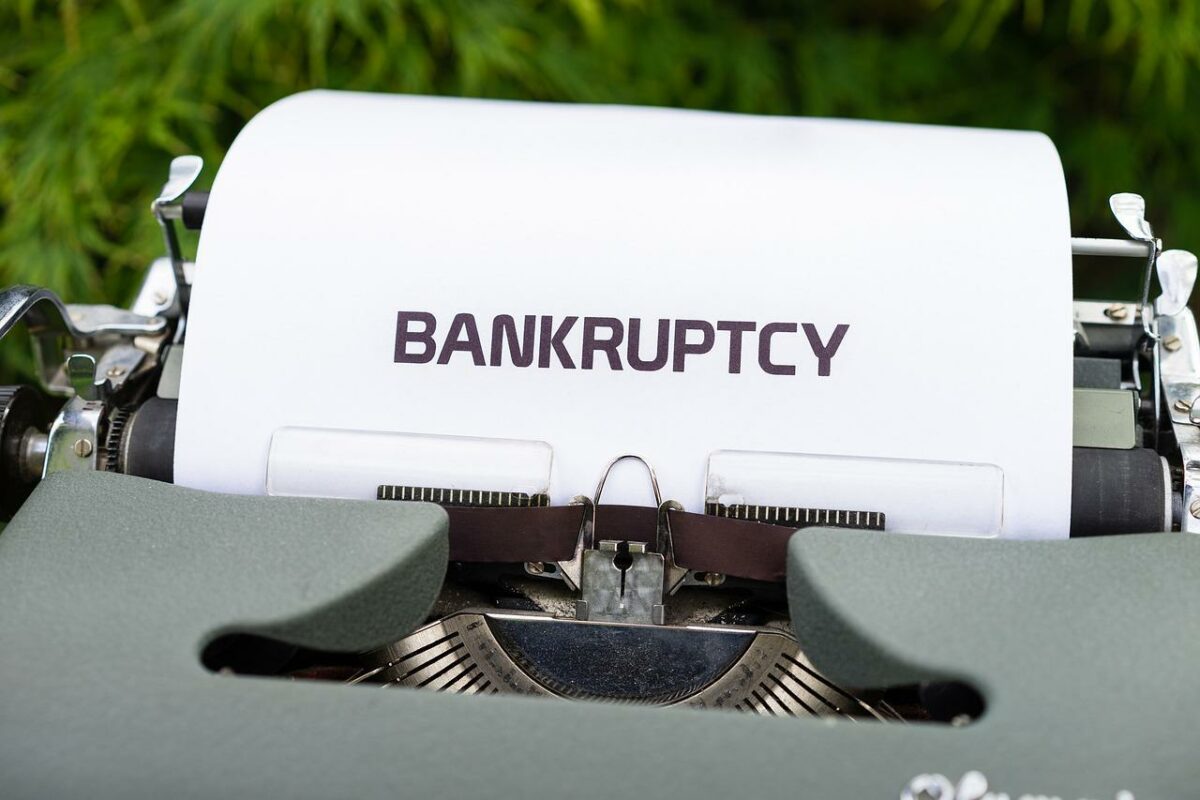 The Three Arrows Capital [3AC] crisis sees no end even after the news of insolvency was confirmed. The Singapore-based crypto hedge fund has filed for Chapter 15 Bankruptcy Protection as per the Financial Times. However, the leak has spread to other crypto institutions and the crypto market continues to bleed in these circumstances.

3AC is seeking protection from creditors in the United States under Chapter 15 of the U.S. Bankruptcy Code. The code allows foreign debtors to shield U.S. assets, according to the court filing on 1 July. Thus, 3AC representatives filed a petition in the U.S. Bankruptcy Court in the Southern District of New York on 1 July, as per court documents.

Additionally, 3AC has also breached local legislation by operating with assets over $250 million. The threshold exceeded between July and September 2020 and again between the end of 2020 and August 2021. In addition to the aforementioned information, MAS also claimed that the crypto company failed to inform the relevant authorities about changing roles of shareholders and directors. Finally, they concluded that further breaches will be covered in an ongoing investigation.

Trouble in both towns

Exposure to Three Arrows Capital has been unkind to the crypto world. The leak from the company has spread into major institutions, such as Voyager Digital. In a tweet by the famous Twitter handle CryptoWhale, it was found that the “Voyager stock was 99.9%” after news of the exposure.

BREAKING: Crypto brokerage Voyager Digital has issued a notice of default to Three Arrows Capital (3AC) after the hedge fund failed to make the required payments on its loans of 15,250 #bitcoin and $350 million in USDC.

Moreover, Voyager suspended withdrawals, trading, and deposits on all of its accounts as of 1 July. In a blog post, the institution confirmed this “difficult but necessary decision.” Furthermore, Voyager CEO Stephen Ehrlich made a statement that,

“This decision gives us additional time to continue exploring strategic alternatives with various interested parties while preserving the value of the Voyager platform we have built together. We will provide additional information at the appropriate time.”