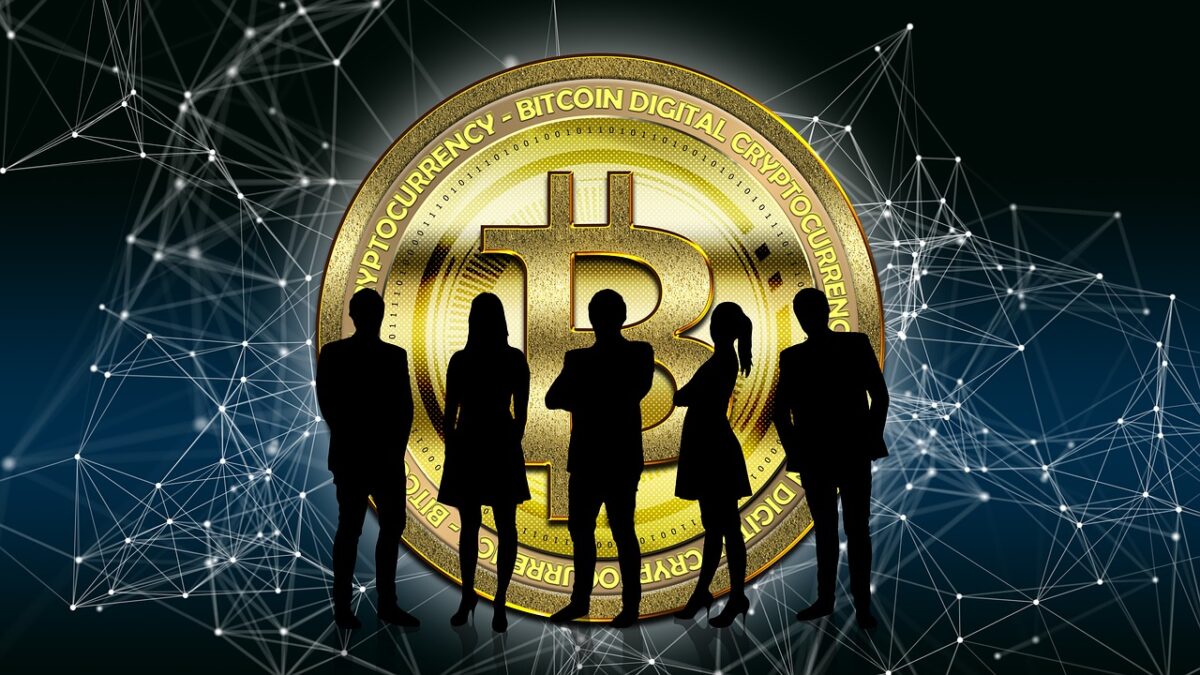 The second financial quarter of 2022 didn’t end very well for Bitcoin [BTC]. In what can be called ‘extreme market conditions,’ the flagship crypto coin has been struggling on all fronts. Investors are left with low returns, while crypto institutions are toppling like dominoes. However, there is a silver lining here as well.

Fresh from the wounds of witnessing its worst quarter in over a decade, Bitcoin continues to divide opinions. The king coin is currently trading below $20,000 after mounting an unsuccessful comeback. However, some on-chain metrics are suggesting a possible revival of the cryptocurrency. Will Bitcoin put these torrid months behind and fulfill the ‘maxi’ prophecy now?

Let the data speak for itself

The whale movement has always been a major indicator of Bitcoin price action. Recently, during the Terra and 3AC crisis, whales have been accumulating BTC. Furthermore, as per data from Glassnode, whales have added over 140,000 BTC per month recently.

Within the extremely challenging #Bitcoin market conditions of 2022, there are three entity cohorts with very interesting dynamics:

A thread exploring these entities 🧵1/4 pic.twitter.com/rxYcNxausS

The update claims that whales now own 8.69 million BTC which is over 45.6% of the entire supply. Shrimps, on the other hand, hold 1.12 million BTC after recently increasing their purchases. As per the basic economic law, an increase in demand, in case of a limited supply, will lead to a price bump.

That being said, here is a bullish signal posted in a recent Glassnode tweet. The tweet claims that Miners to Exchange Flow (7d MA) has reached a five-year low of 2.046 on 2 July. Such a low was last observed on 24 February 2022. Historically, this metric shows miners’ confidence even in these times of economic crisis. 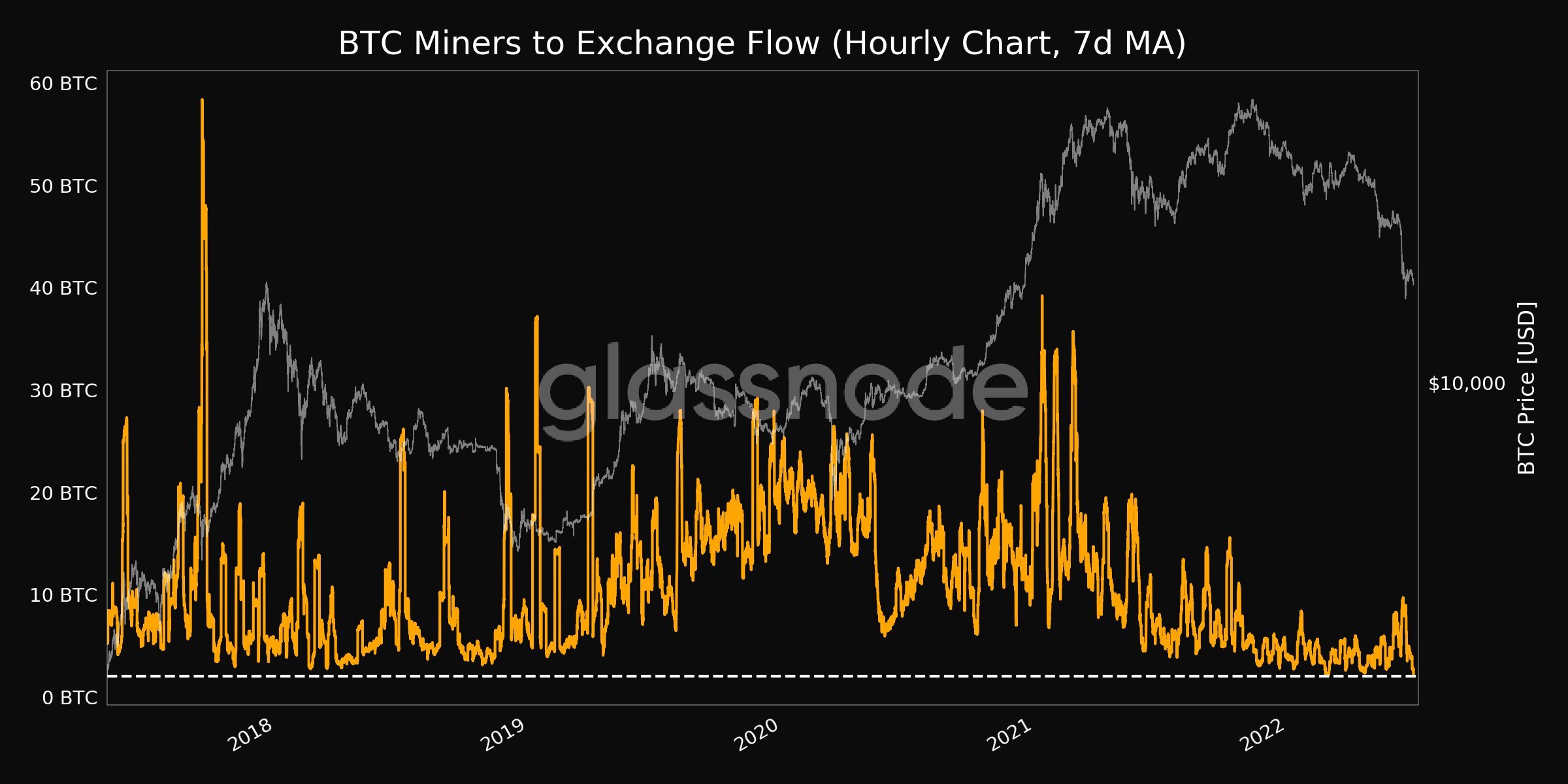 Another potential bullish indicator was posted by Santiment on 2 July. As per the tweet, the MVRV of short, mid, and long-term holders signal a ‘pain’ threshold for investors.

This point historically “foreshadow(s) oncoming price turnaround.” However, the tweet adds that the timing of the turnaround remains uncertain. 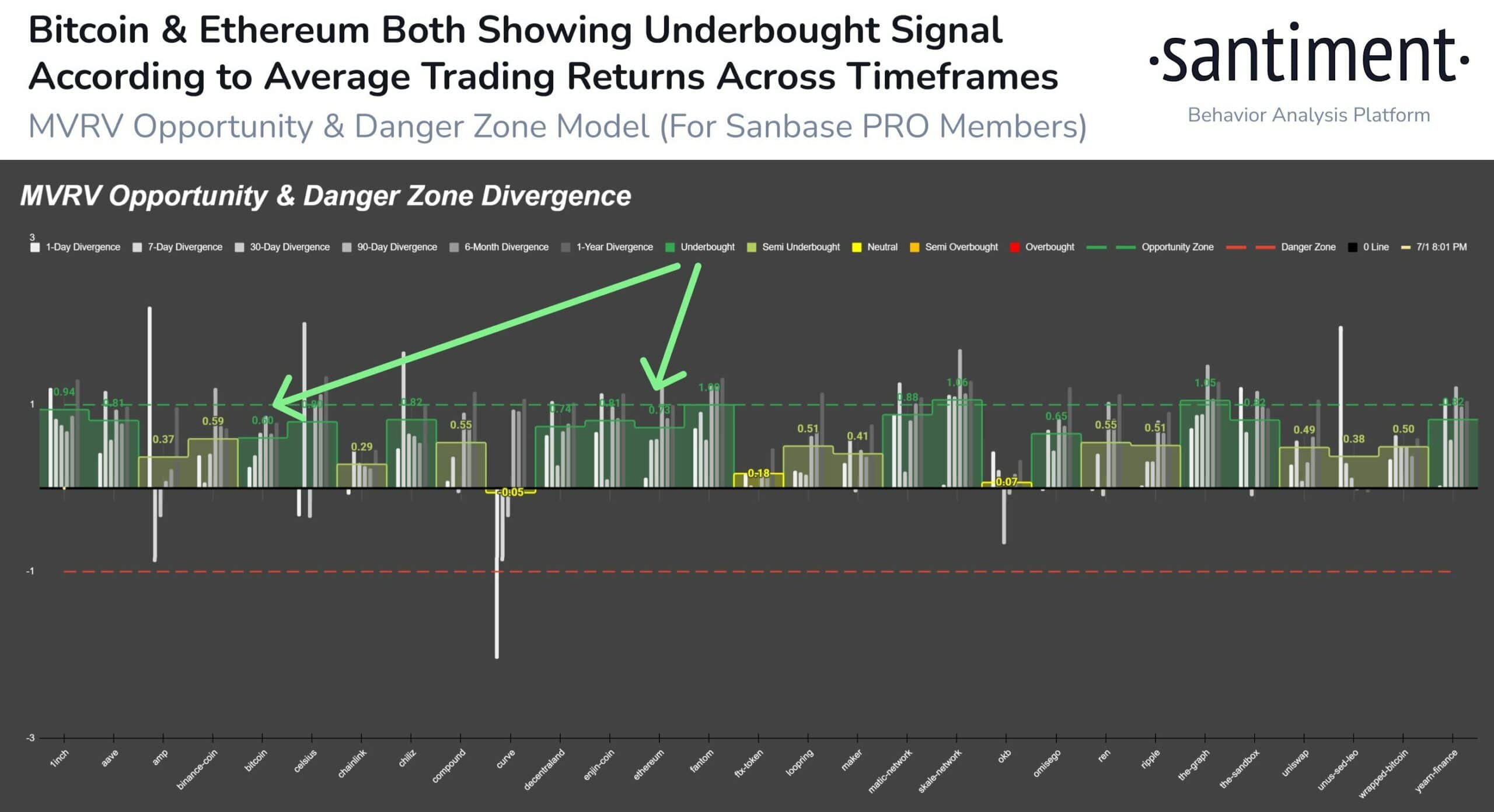 But there’s a major worry on the Bitcoin network as quoted by Glassnode. The realized cap of Bitcoin reached an eight-month low of $425,757,220,277.8 on 2 July. This comes at a time when many across the world are expecting (hoping, so to say) for Bitcoin to turnaround. 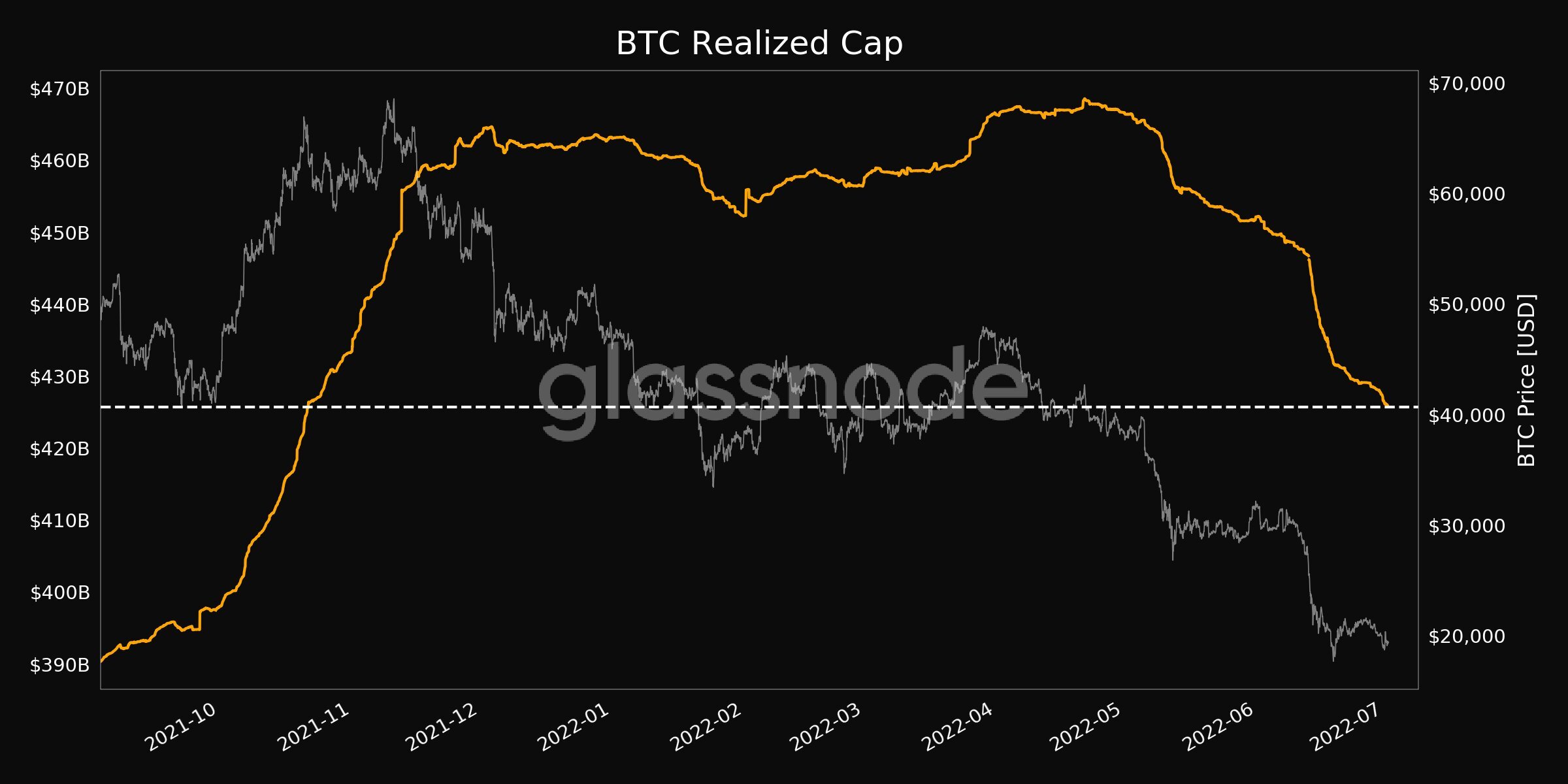 Now, the question is- Where does Bitcoin go from here? With the institutions falling one after another, growing uncertainties still loom over the market. These metrics should provide the rattled investors with some hope for now. But will investors be patient enough to witness the much-awaited turnaround?