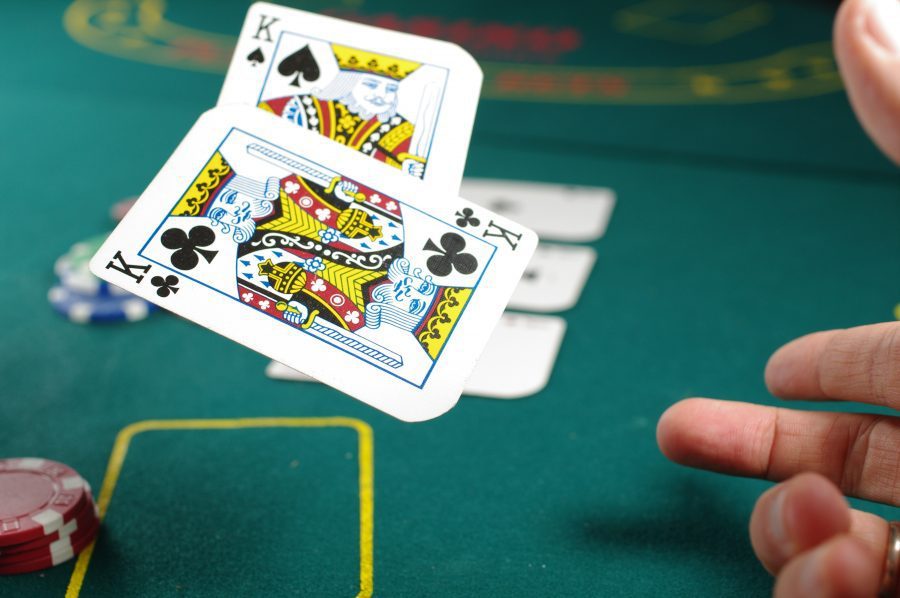 Not being able to buy bitcoin was a future we’d eventually arrive at. In fact, early bitcoin adopters went on and on about it, however, it seems, some of it is actually coming true as 2021 unfolds.

With each passing halving, the number of bitcoins that can be mined per day will reduce. It went from 1800 BTC per day to 900 BTC after the third halving. Uncertain and unfeasible economic conditions have pushed institutions into the land of bitcoin and they are gobbling up bitcoin faster than miners can even mint.

The first sign of the institutional demand was seen in Grayscale, soon after the third halving, when it started to accumulate. At press time, the accumulation is at such an unprecedented rate that Grayscale’ AUM has gone up from $1.2 billion in Q1 of 2019 to a whopping $26.4 billion in Q1 of 2021, a 2100% growth.

Evolution of a new trend

Grayscale’s surge in BTC accumulation was no doubt due to institutional demand, however, it seems to have created an obvious link with bitcoin’s price. Further increase in Grayscale’s accumulation has caused the price of bitcoin to skyrocket to an unprecedented level.

As Grayscale halted the investment in GBTC product briefly, BTC saw reduced volatility and even some selling pressure. In the last 24-48 hours, Grayscale has not only opened the product up for investment but accumulated 1,200+ BTC worth approximately $42 million.

Soon enough, institutions will scoop up all the sell-side liquidity, leaving little or no Bitcoin. When the “sell-well” dries, the demand will skyrocket thus pushing bitcoin’s price even higher.

A real case of this is seen at the eToro exchange, where the exchange is sending users notice of a possible liquidity crunch. An email sent to one of the users read,

“We would like to give you advance notice of possible limitations to crypto BUY orders this coming weekend. We are seeing unprecedented conditions in the crypto markets, which have led to increased demand for crypto from eToro users, both old and new.”

“If there is no more bitcoin to buy and people still want to buy, what happens to the price?”