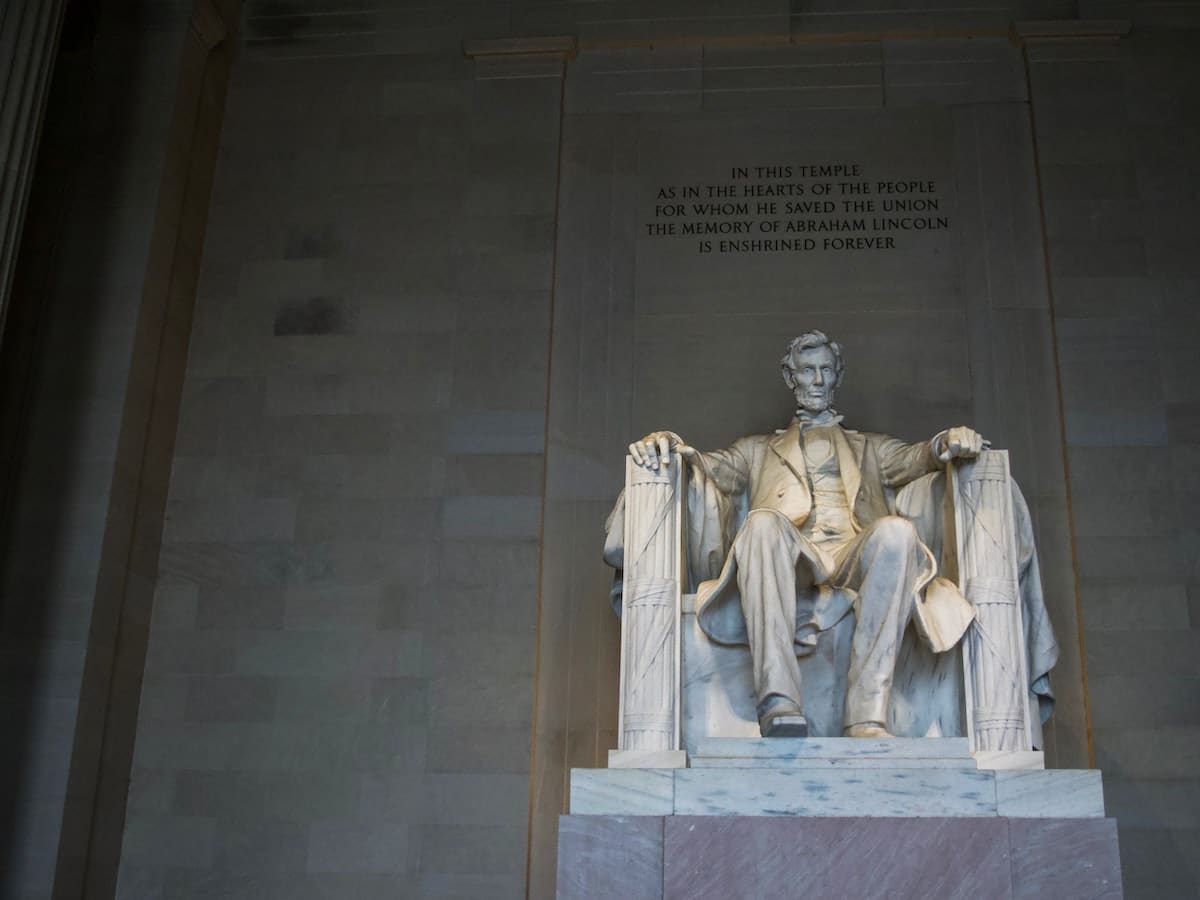 As the Digital Currency Group (DCG) announced the closure of its wealth management unit, U.S. authorities launched an investigation into the company’s internal financial dealings on 7 January.

DCG is the parent company of Grayscale and crypto lender Genesis, both of which were experiencing severe liquidity issues at press time. According to sources familiar with the situation, Federal authorities in Brooklyn have started investigating internal transfers between DCG and its troubled subsidiary, Genesis. They are also investigating what the DCG had revealed to investors about the transfers.

DCG’s troubled subsidiary stated that it will not comment on any specific legal or regulatory issues. When Genesis receives inquiries, it maintains regular dialogue and cooperates with relevant regulators and authorities.

The tussle between Digital Currency Group and Genesis

DCG, on the other hand, has remained silent, claiming that Genesis’ problems are their own and that it operates as an independent company. DCG founder Barry Silbert stated in a letter to shareholders in November 2021 that he received loans worth $575 million from Genesis Global Capital, which are due in May 2023.

Silbert added that these intercompany loans were routine business transactions that were always structured on an arm’s length basis and priced at market interest rates.

However, cryptocurrency exchange Gemini has taken umbrage to DCG, claiming that it has more than $900 million in deposits from its earned products with Genesis. Gemini President Cameron Winklevoss accused Silbert of halting efforts to resolve the issue. He also stated that DCG and Genesis are inextricably linked.

ApeCoin: Why this 4% drop could work in favor of APE short traders