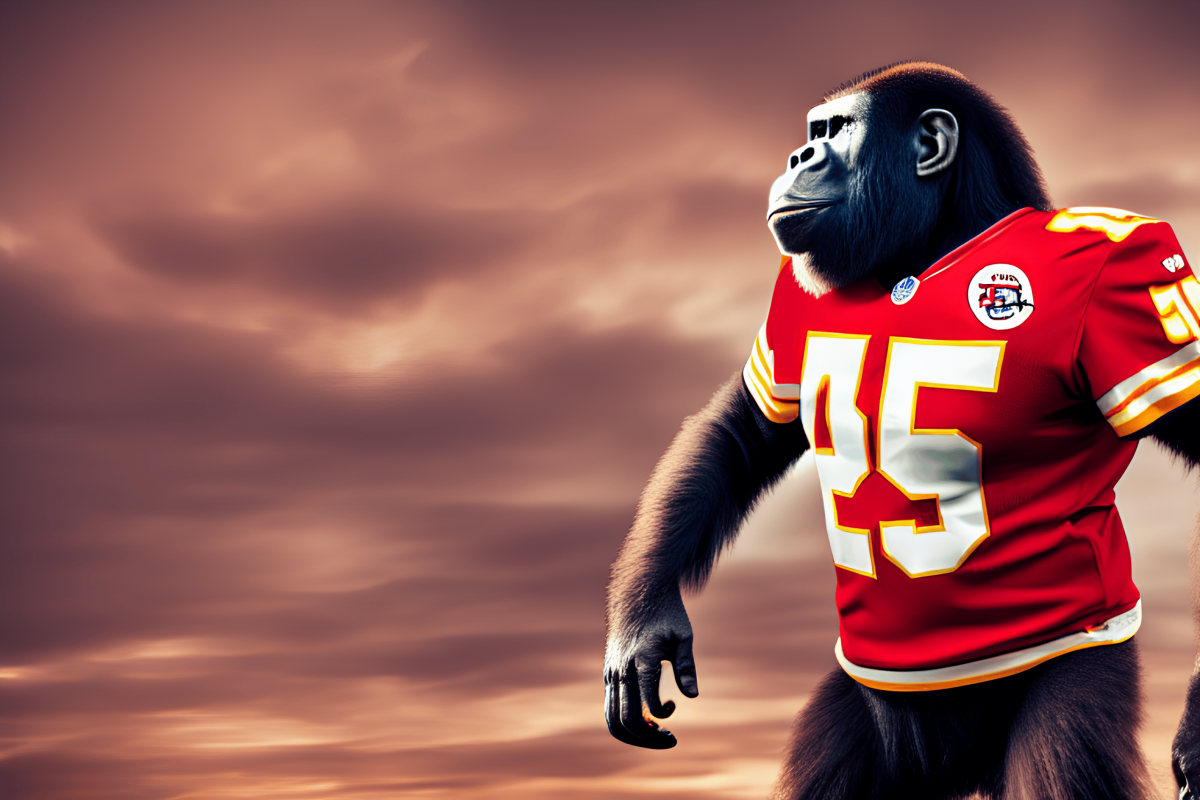 If you are thinking of purchasing some ApeCoins [APE], you might want to delay that decision. The monkey-themed token showed bearish signs at press time, which might convert into a good shorting opportunity.

How many APEs can you buy with $1?

According to a WhaleStats analysis on 6 January, APE breached the list of top 10 tokens by trading volume among the 500 biggest ETH whales. At first glance, one can assume that APE is experiencing more demand from the whales. However, the opposite might turn out to be true.

To really understand what the WhaleStats analysis meant for APE, one has to look into its performance in the last few weeks. APE delivered a bullish performance that kicked off in mid-December.

The above chart revealed that APE was enjoying healthy profits before the sell pressure commenced. This may indicate that the recently observed increase in volumes among the top 500 whales might be sell pressure because of profit-taking.

Now that APE has turned bearish over the last two days, there is a notably higher likelihood of more downside. This presents a potential short-selling opportunity. Short traders should expect at least another 4% price drop, which will put APE closer to its 50-day MA and back on the 50% RSI level.

Rather than pushing towards the 200-day moving average, APE pivoted and delivered a bearish performance in the last two days. Some on-chain metrics already showed signs of less confidence in APE’s ability to continue rallying, at least for the next few days.

Both the network growth and transaction count are currently at a monthly low. This lends credence to the expectation that APE will have a tough time finding bullish momentum. The fact that it is experiencing a retracement after over two weeks of a rally means there is significant exit liquidity.

This is reflected in the 30-day Market Value to Realized Value (MVRV) ratio, which pivoted in the last two days. This confirmed that any buying pressure during the same time was at a loss at press time.

APE was also experiencing a return of bearish volatility at the time of writing. It lost velocity between 1 – 4 January, confirming that the bulls were losing their momentum.

Related Topics:ApeApeCoinApecoin (APE)
Up Next

Capitalix: Bridging the gap between traders and the capital markets