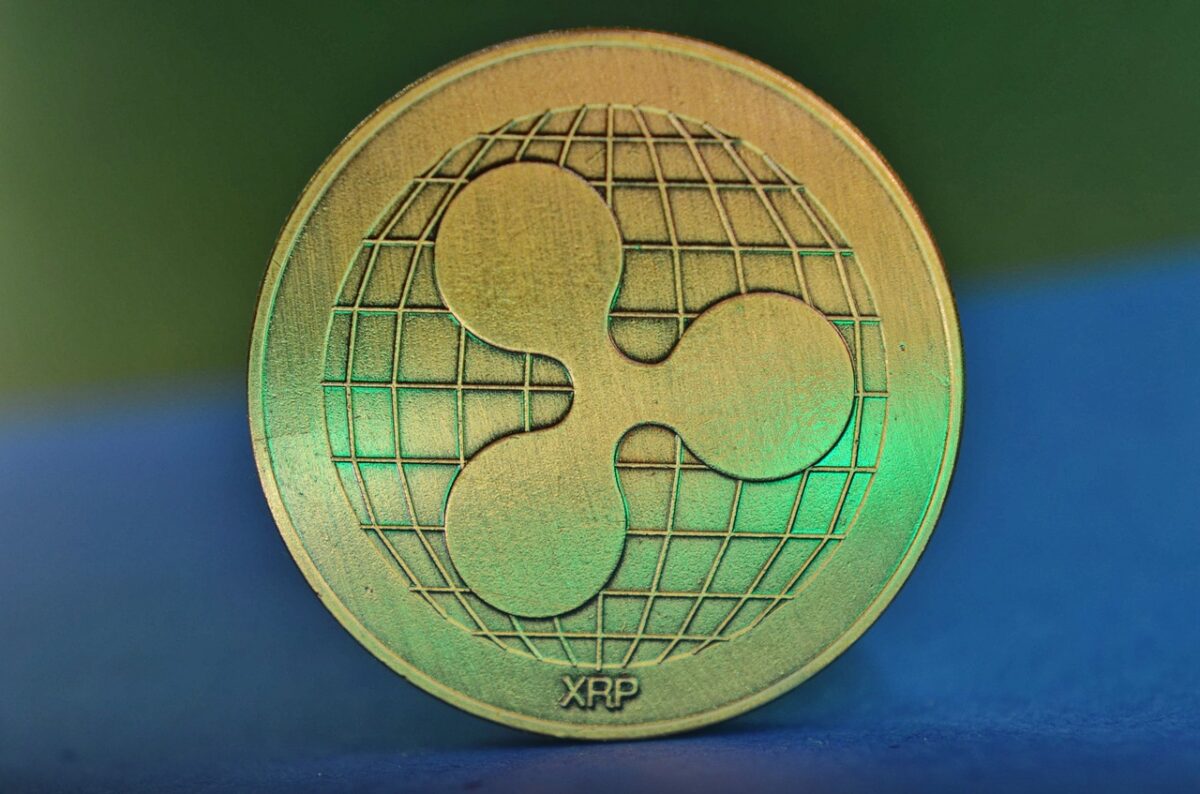 Even though XRP’s weekly gains were in the green at 4%, it paled in comparison with the likes of Solana, Polkadot, and Cardano. To catch up to these alts, XRP needs to break north from its broadening wedge. Since the alt prepared to pierce through its upper trendline at the time of writing, two outcomes were possible moving forward.

Keep in mind that whatever the outcome, the price is eventually slated to break north from this pattern , especially since XRP formed a bullish setup on the weekly chart as well.

The first possibility is in terms of an early breakout. Inspired by XRP’s close above its 20-SMA (red), buyers could reign in and enforce an immediate close above the upper trendline. Such a move would shine light on the $1.35 and $1.40 price levels. However, the 24-hour trading volumes need to accumulate further if XRP were to trend in an upwards direction.

The second outcome would involve a retracement and a possible lower low at the $1-mark. The market could play out this way in case sellers step in at $1.21-resistance and deny further upside. Ideally, this would allow buyers to enter at a relatively stronger price level of $1.05 when the price does eventually topple the upper trendline.

On the other hand, a close below $1 would hamper chances of a favorable outcome. This could even lead to a breakout in the opposite direction.

The Relative Strength Index traded below 60 and some level of equilibrium was maintained between buyers and sellers. This was not ideal in terms of an early breakout. Moreover, the Squeeze Momentum Indicator suggested that XRP bulls were actually losing momentum over the past few days.

In fact, the market could even enter a squeeze following a period high volatility. On the plus side, the MACD approached a bullish crossover – Something which buyers can hook on to. Over here, it’s important to mention that XRP traded within a bull flag setup on its weekly chart.

Combined with its broadening wedge, chances of an upwards breakout seemed to be considerably high. It seemed to be just a matter of when and at which price level.

XRP needs to decisively close above its previous swing high of $1.30 for an early breakout. If low volumes and weakening volatility impact the market, XRP would continue movement within the pattern and possibly form a newer low at $1.05.

Conversely, short sellers can take action in case XRP closes below the $1-mark.

Ethereum to $8k may be far-fetched, but here’s why it’s very possible