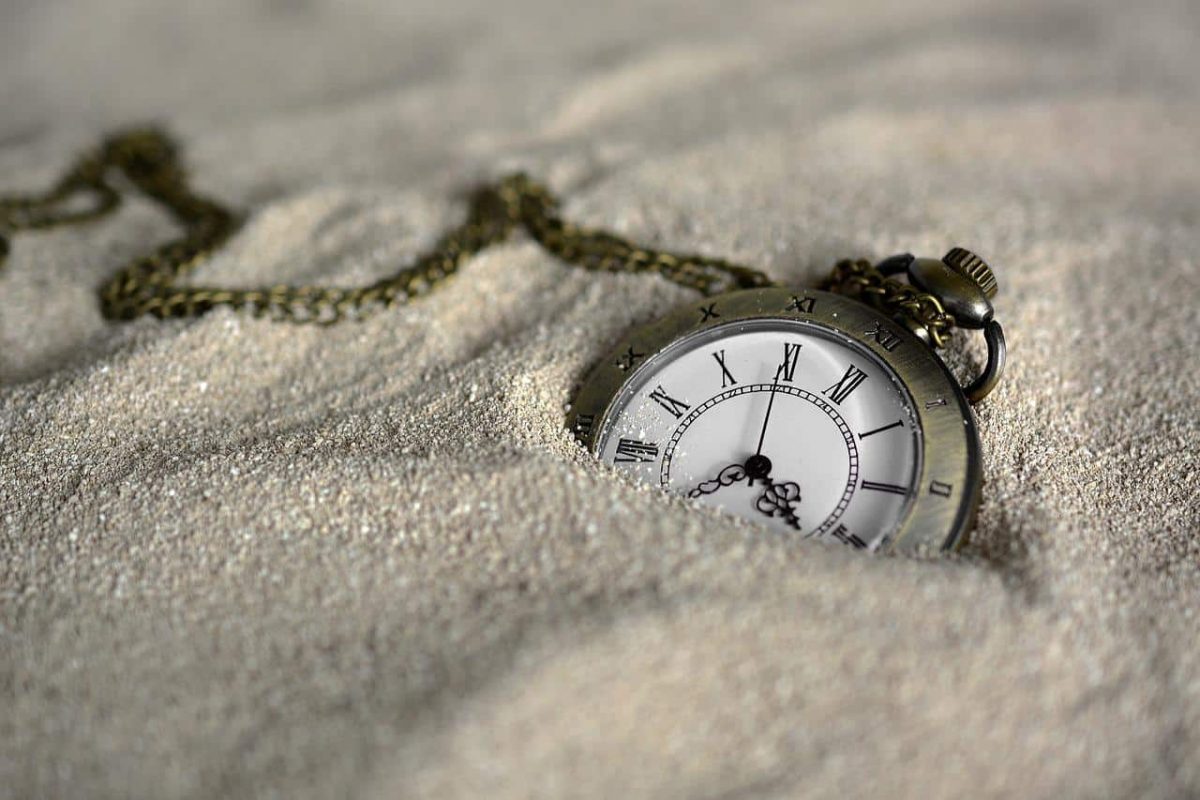 Many cryptocurrencies have managed to register significant recoveries over the last 45 days, especially since June’s crash. The Sandbox [SAND] has been one of them.

Even so, the Metaverse token’s performance over the last few days has not been up to the mark. This is leaving a very important cohort of the asset quite restless.

This week acted as a breather for the market after weeks of unsure fluctuations. In fact, the entire market and every cryptocurrency recorded recoveries enough to invalidate the dips observed over the last few months.

While SAND did hike by 66.84% from its June lows, its recent appreciation hasn’t been significant and placed it at $1.34. In addition to that, at press time, it was still over 82% from its all-time high.

This has created an atmosphere of concern in the market for SAND holders who are reacting accordingly. This is the case, particularly for long-term holders who happen to have significant dominance over SAND’s supply.

Between August 2021 and today, SAND LTH’s addresses have increased. However, the supply of tokens they hold has decreased by 11%. That being said, they still command approx. 59.18% of all SAND.

Here, it’s worth pointing out that recent weeks have seen these people lose their patience too. 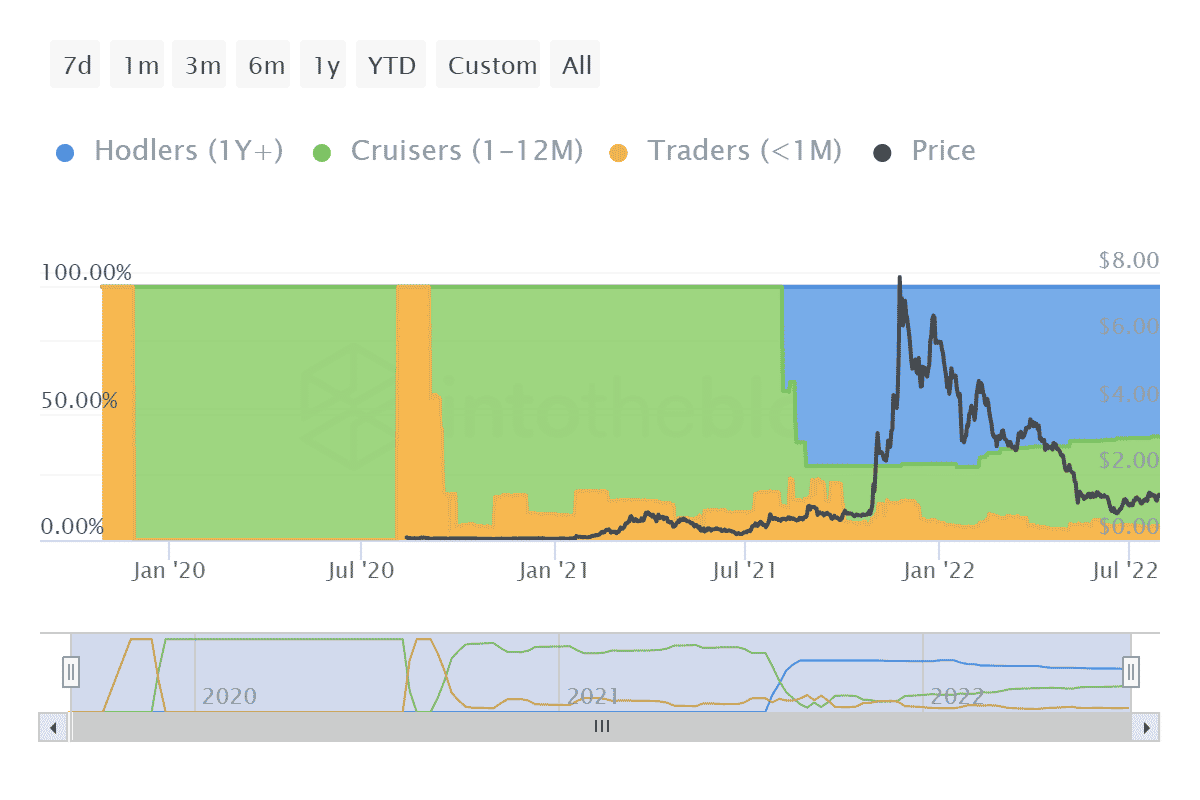 In July alone, LTHs have moved their holdings around a lot. This has resulted in the consumption of billions of days that had been built up by these investors’ tranquility.

All in all, about 27 billion days have been consumed by these holders.

Some of this could also have been the effect of selling at the hands of the same people since earlier this month, about 49 million SAND tokens worth $65.17 million were sold within 24 hours, albeit in losses.

Worth pointing out, however, that it’s not just LTHs that have been losing confidence in The Sandbox. Unique owners of its LAND plots in the Metaverse have been reducing since the beginning of the year.

Over the last seven months alone, their presence has decreased from 18,924 to under 14,568. At the time of writing, the same seemed to be on a sustained decline again.

This is evidence that SAND is still dealing with apprehension from its investors, especially due to its lack of significant recovery.

Dissecting DOT’s bull: Assessing whether there will be a retracement