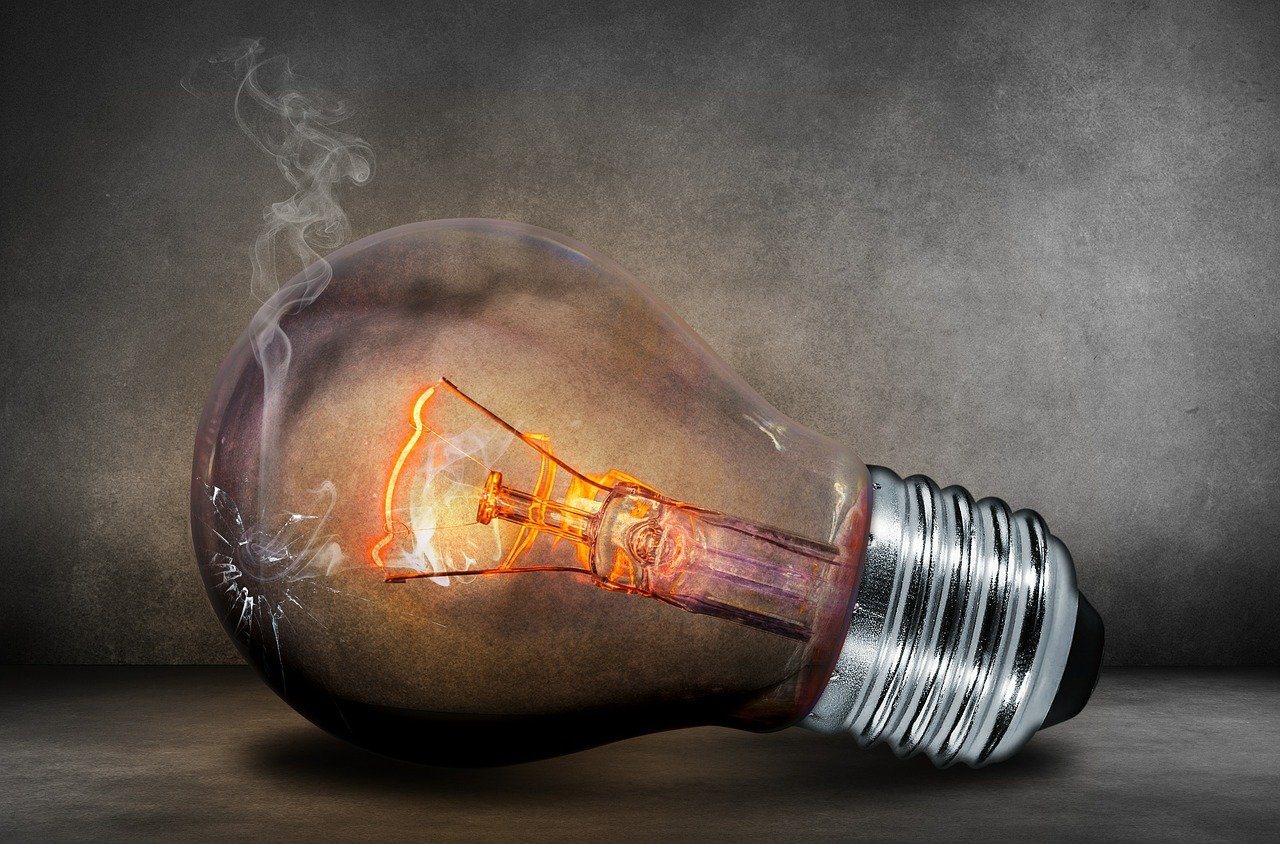 Touted as the poster child of Ethereum killers during most of 2021, blockchain network Solana‘s reign has been increasingly infested with network outages and performance issues recently.

It suffered one of its slowest bouts amidst the crypto market crash-induced network congestion last week, leading to failed transactions and suspended withdrawals on the network. Interestingly, Solana has faced six outages in this month alone, along with the many more that took place at the end of last year.

The latest outage itself lasted for over 48 hours and caused many DeFi traders to experience forced liquidations on funds they had borrowed from lending platforms.

Amid these rising problems, many traders and enthusiasts have understandably been left frustrated, especially at a time when fast transactions are necessary to exit risky positions as the market faced a downtrend.

However, Sam-Bankman Fried, the CEO of cryptocurrency exchange FTX, doesn’t believe these congestion issues to be of much importance to the network’s success in the long run. Taking to Twitter, the crypto billionaire noted that Solana continued to remain superior to similar blockchain due to its high throughput.

4) As far as I can tell, during the week when it's had performance issues, and if you exclude all of the voting transactions from the TPS…

…it's still processed more transactions than all other major blockchains.

While the network’s transaction per second (TPS) count had significantly dropped from the previously claimed 50,000, the FTX boss remains bullish on the network due to other blockchains being even slower in comparison.

However, he did point out that “there’s more work to do” for the network if it is to continue being a favorite among traders and investors. SBF highlighted that since demand from transactions on Solana had now reached the supply, the network should work on increasing “the throughput of the system, and the efficiency, to scale with the demand.”

For its part, Solana’s developers noted after the latest outage that it had adopted 1.8.14, “which will attempt to mitigate the worst effects of this issue.” Additionally, more improvements are expected to roll out in the next 8-12 weeks.

Solana has shown great fundamentals recently, registering successive weeks of fund inflows at a time when both Bitcoin and Ethereum have experienced the opposite. NFL star Ndamukong Suh also pointed this out on Twitter recently, further noting that the network’s ease of use, community, speed and safety are all factors playing in its favor, especially when compared to Ethereum.

However, this narrative might soon be changed, according to The Block’s Vice-President of Research, Larry Cermark. Replying to SBF on Twitter, he said that the most recent outage was especially harrowing due to its timing, stating,

“If I get liquidated because I can’t top up my position due to degraded performance, it’s hard to see me trusting it again for those kinds of transactions.”

Want your salary in Bitcoins? Here’s why you should think twice