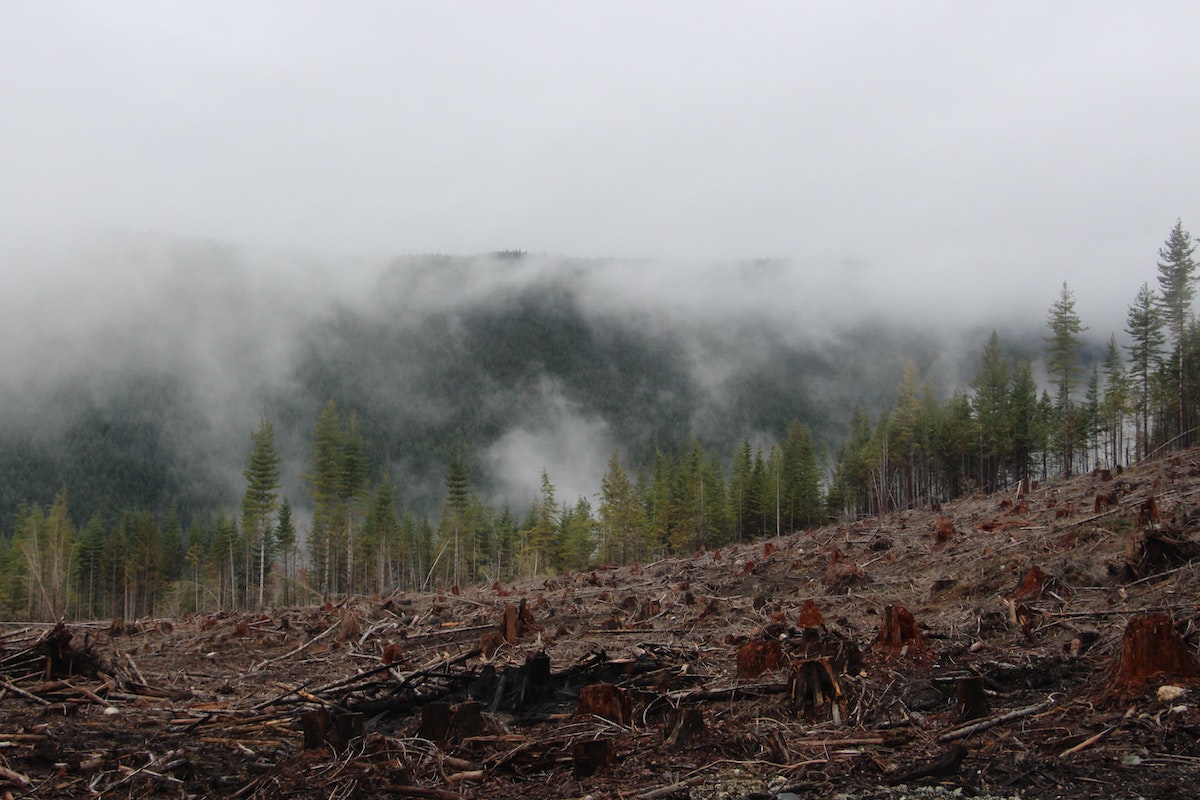 The cryptocurrency boom reached new levels by touching on salaries in some countries. The millennial generation preferred to receive payments in cryptos. Fair to say, Cryptos are part of the new financial model, and crypto salaries are part of these advances.

Among the politicians who seek to bridge the gap between crypto payments against fiat are Francis Suarez, the mayor of Miami, and Eric Adams, the mayor of New York City. On the other hand, athletes planned/executed to follow the same.

Now, different individuals had showcased interests in getting a crypto salary. However, the price volatility as well as tax complications — may steal some sheen from the trend.

At the time of writing, Bitcoin slashed around 11% of its price within a week. Although, the king coin did recover a bit at press time. It was trading just above the $37k mark with a 3% surge in 24 hours. However, with this drop in price, the entire paycheck could shrink by that amount as well.

Bloomberg’s recent report highlighted these concerns. Crypto could certainly drop, they say, but so too can it “catapult to levels higher than you’d ever expect from any annual raise in a fiat-denominated salary.”

One of the biggest allures of being paid in a prominent cryptocurrency is, of course, growth potential. Over the past decade, the price of a single Bitcoin has skyrocketed from several dollars to > than $64k. Many even opined that the king coin could reach the $100k mark. But one of the main rules of investing is that “past performance is not indicative of future results”. That stands no matter what.

“To be sure, most people receive their salaries in smaller disbursements over the course of the year. This can mitigate some of the severe drops of a crypto paycheck by spreading out potential gains and losses over time,” Bloomberg added.

But What happens if there was a major price change between the last day of  pay period and the day one received paycheck?

“You might be making it out like a bandit,” said Mati Greenspan, founder and CEO of Quantum Economics. But if prices retreat, “you might also be shooting yourself in the foot.”

Moving on, tax filings was another concern for most BTC holders, let alone getting fully compensated with the flagship coin. Complicated taxation calculations are one reason why crypto paychecks can be a headache for both employers and employees.

“There’s always a difference between how much the employer paid for that coin versus the market value at the time they’re dispensing it as salary because the price changes.”

Here’s an example to perfectly sum it up. NFL Star Odell Beckham Jr‘s (OBJ) decision to take his $750,000 salary in Bitcoin appeared to have cost him dearly due to the market crash after he signed the deal. OBJ was estimated to have made 61% less than if he’d taken his salary in fiat given the aforementioned obstacles.

The amount of people applauding players changing their salary into Bitcoin as if they were heroes has been comical.

However, Bitcoin enthusiast Joe Pompilano (brother of influencer ‘Pomp’) was quick to counter this narrative. But it didn’t stand that way for long.

2. The aggregate payment has been completed. It doesn’t matter when he got paid.

3. There’s no accepting of any responsibility here. Like you calling everyone a “legend” for doing anything in Bitcoin.

Related Topics:BitcoinfeaturedSalary in Bitcoin
Up Next