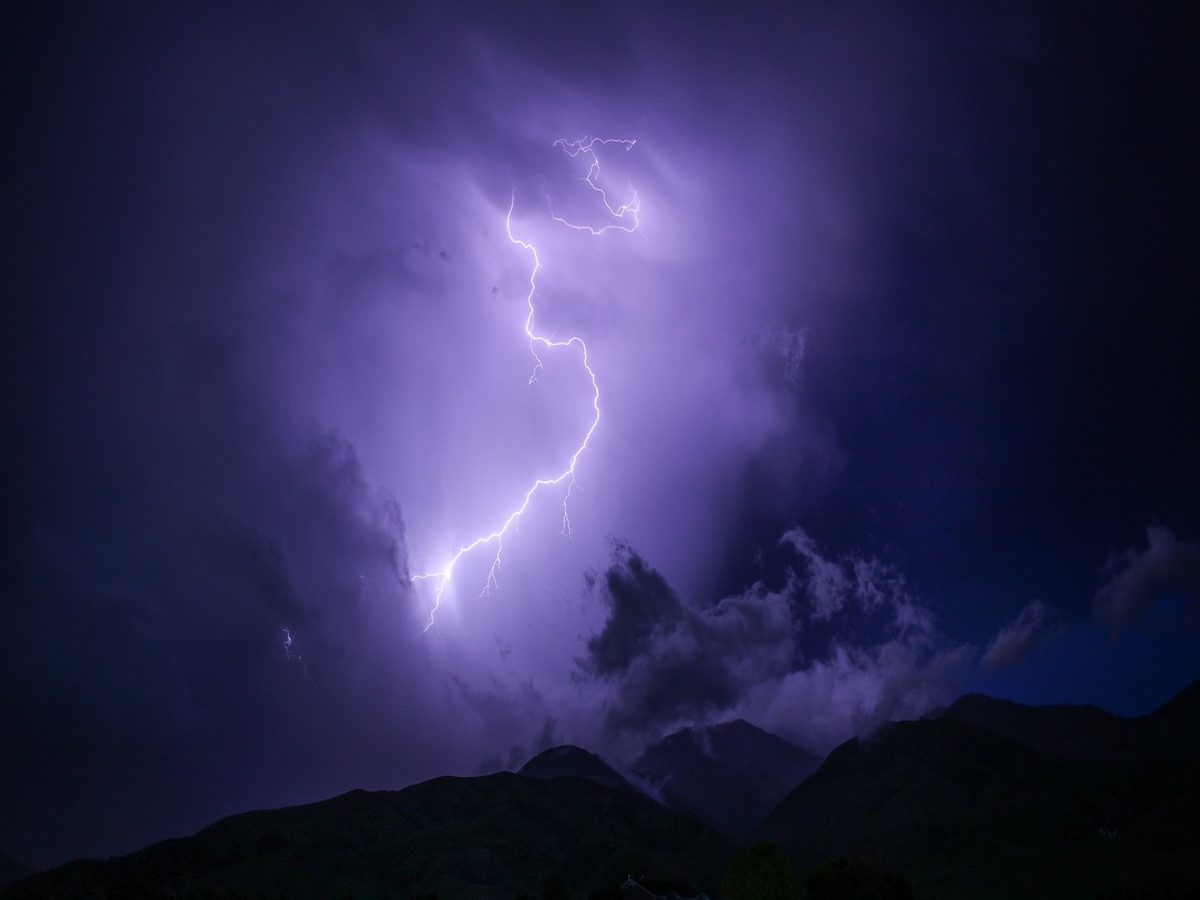 The NFT market has been in the spotlight for the last few days now thanks to its newfound ape and rock craze. However, this heightened attention has come at a cost, with DeFi tokens having to bear the unsought burden.

According to recent data, people’s interest in DeFi has eroded away significantly.

For instance, Google Trends data can be used to highlight the stark difference in NFT, DeFi search volumes. The aforementioned ratio stood at 5:1, at the time of writing.

Well, as per Glassnode’s latest report, on-chain activity for all massive blue-chip tokens has taken a hit of late. As can be seen from the individual charts curated below, the active addresses interacting with Aave, Uniswap, Compound, and Yearn Finance have been on a downtrend.

The USD value transferred in the tokens too, for that matter, has fallen off recently.

“Across the board, it paints a somewhat bleak picture, with all four seeing structural declines in investor attention, most breaking to new lows this week in particular.”

Further, according to IntoTheBlock, not more than 70% of the token HODLers, on average, are in profit. Notably, during the April-May phase earlier this year, up to 90% of the HODLers were recording gains.

The net-flows on exchanges were additionally positive, at the time of writing, implying that people have been parting ways with their tokens. Take the case of UNI, for instance.

Over the 24-hour and 7-day windows, the inflow volumes stood at 101.8k tokens and 317.4k tokens, respectively. Further, the trades-per-side data revealed the emergence of sell-side pressure for other tokens as well. In the past 6 hours, for instance, 3.9k additional AAVE tokens, 2.2k COMP tokens, and 37.37 YFI tokens have been sold than bought. 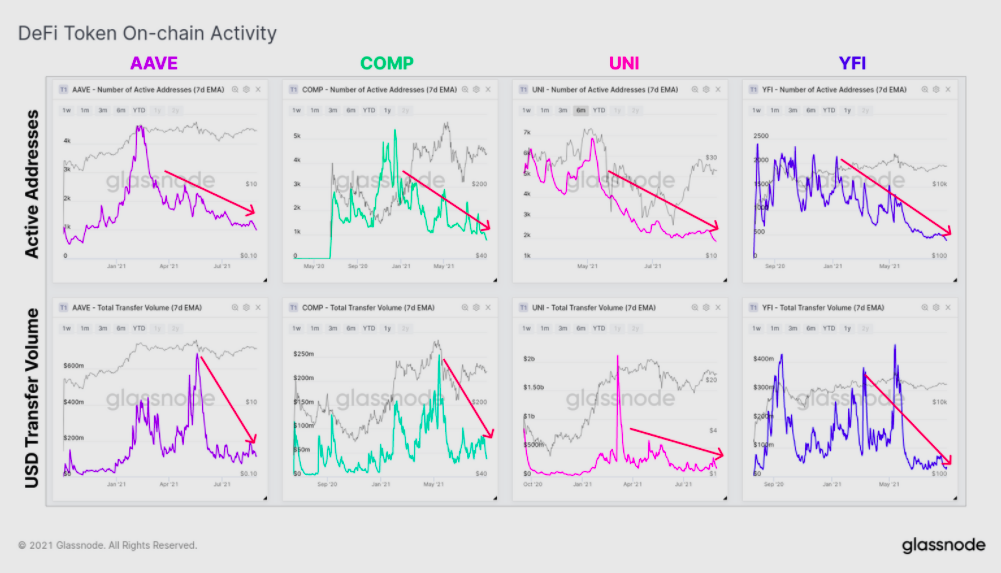 Nonetheless, activity on Github has been going at a swift pace across all respective ecosystems. The rise in the number of Open Issues, Stars and, Commits further endorses the fact that developers have been committed to their work.

Additionally, at this stage, a blind eye cannot be turned towards the ‘W-shaped’ recovery recorded by the Total Value Locked up in DeFi. In retrospect, the change in trend was also seen in the value locked up on these protocols individually.

Hence, at this stage, long-term HODLers have nothing much to worry about. They’ve been through such wobbly phases in the past and have recovered with lofty gains too. Therefore, until the state of the aforementioned metrics improves, the game is all going to be about patience. 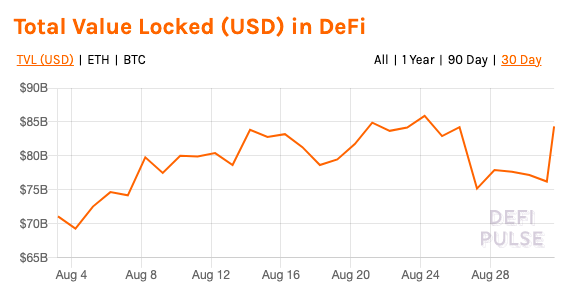 Binance Coin: What this bullish pattern being in play means for traders

‘Not a big fan’ Donald Trump characterizes Bitcoin, cryptos as ‘may be fake’