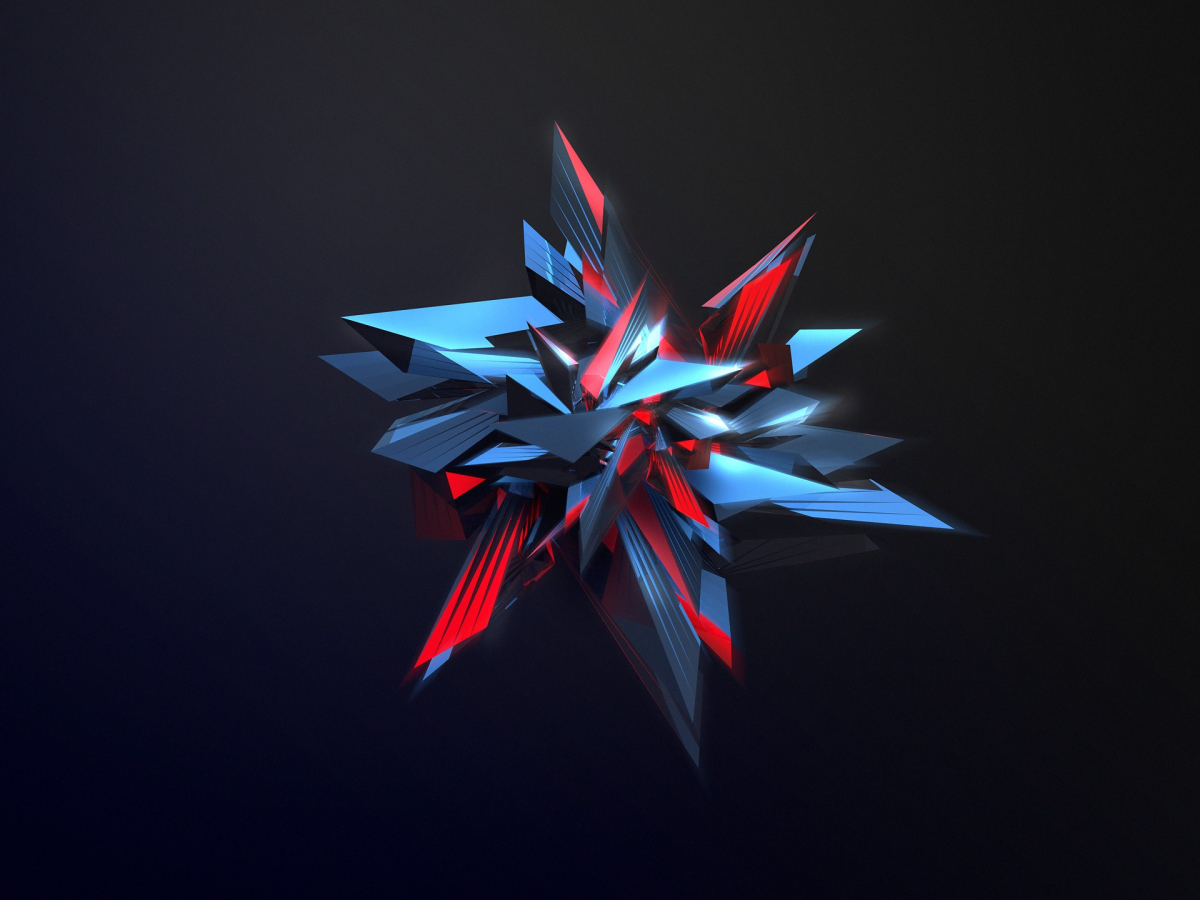 With the market racking up a third consecutive day of losses, MATIC is on the verge of hitting its local bottom of $1.21. In fact, at press time, it was only 11.4% away from the aforementioned level.

Down by 15.48% from yesterday’s highs, MATIC was among the market’s biggest losers at the time of writing. However, it wasn’t the only alt tanking on the charts either.

Not only are individual coins suffering, but the whole market is too. Especially given the Fear and Greed Index’s position.

Pushing towards extreme fear, all euphoria from the last two weeks has been completely nullified. in fact, the indicator might touch its yearly lows of 10 soon enough if the market doesn’t see any upside.

This necessity is the only optimism keeping investors from selling and exiting the market when it comes to MATIC particularly. Another sell-off is possible because within the last 45 days, it has already happened twice. When the crash of 13 January began, 249 million MATIC worth $339M was sold to exchanges in a week.

Although about 100 million MATIC has been bought back since, right now, investors are refraining from selling despite price falls. However, it cannot be said with certainty if investors would still HODL if MATIC were to dip further.

A game of patience

Within just 20 days, the number of investors in losses has doubled from 30% to almost 60%. Ergo, it wouldn’t be surprising if MATIC holders end up losing their patience soon.

Social sentiment across all channels is somehow refraining from leaning towards the bears – A good sign. According to Santiment, for instance, investors are much more positive at the moment than they have been in over four months. This week was also the first sign of exhilaration among investors since the overall sentiment had been negative until 17 February.

Polygon’s developmental achievements could have a lot to do with this positive sentiment, especially since it is one of the biggest DeFi and NFT hubs with almost $4 billion in TVL.

Why the figure of 54.5% is important for a Bitcoin HODLer today

Fantom: Where to next after another support level bites the dust