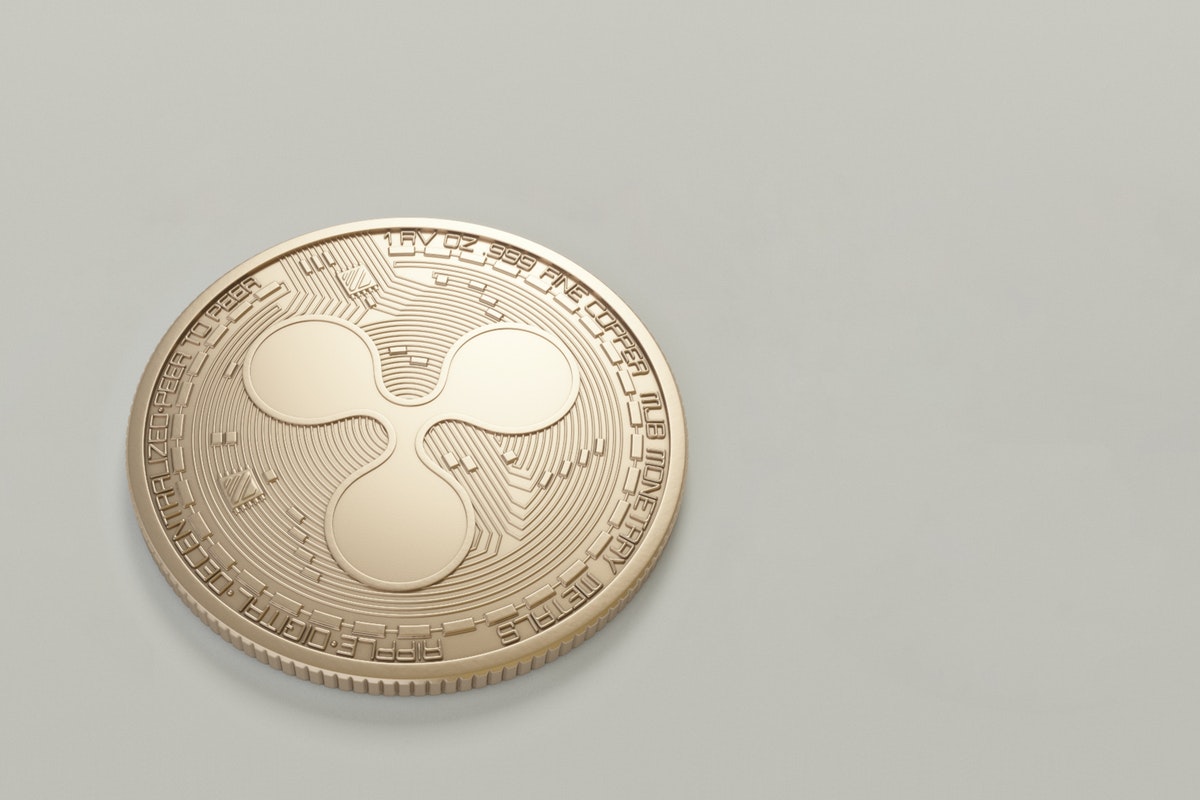 Most major altcoins today were seen trading in the red after a few good days of trading at the beginning of this month. The likes of XRP, Terra and Avalanche also showed depreciation on their charts. XRP had just fallen through its support level of $1.04, Terra has also corrected slightly after registered its all-time-high today. Finally, Avalanche’s considerable 6.8% fall occurred after it underwent a sell-off in the past 24 hours.

XRP was negatively consolidating on its charts, losing nearly 1.09% over the last 24 hours. The altcoin was priced at $1.02. It had broken below the price floor of $1.04 and with continued losses, the altcoin could possibly revisit its price floor of $0.94.

The additional price floor stood at $0.87, which XRP had last touched a week ago. On the four-hour chart, XRP’s price just fell below the 20-SMA line which indicated that price momentum belonged with the sellers.

The Awesome Oscillator also displayed red signal bars. MACD underwent a bearish crossover and noted red red bars on its histogram. On the Relative Strength Index, buying pressure fell, although the indicator was still within the bullish zone.

If buying pressure travels north, it could push the altcoin to trade at its immediate resistance mark of $1.14 and then to $1.18.

Terra was priced at $46.14 and the coin’s prices fell by 1.9% over the last 24 hours. The altcoin secured its all-time high, although it displayed a slight depreciation. The psychological price resistance for Terra could stand at $50 in case it doesn’t meet with a pullback of prices.

The altcoin’s price was above the four-hour 20-SMA line which suggested that price momentum favoured buyers. All other technical indicators were also indicative of positive price action in the market.

Terra was overbought, however, the Relative Strength Index had just fallen through and stood near the 70-mark. The MACD had displayed green bars on its histograms. Awesome Oscillator also flashed a green signal bar.

A corrective fall in prices cannot be dismissed, in the case of which Terra would trade near its support level of $45.38 and at $43.46. Additional price floors awaited Terra at $38.27 and then at $32.89, respectively.

Avalanche was priced at $66.41 after it receded by 6.8% over the past day. The altcoin experienced a sell-off in the last 24 hours, causing it to trade near its support level of $64.80.

Additional price floor rested at $55.40 which the altcoin last traded near two-week ago, falling beneath which AVAX could find itself near $48.26. The key technical outlook was pointing towards bearish price action.

The Relative Strength Index fell below the 50-mark and was in bearish territory. The Awesome Oscillator also depicted red signal bars. Bollinger Bands remained parallel, which was suggestive of fewer chances of price volatility over the immediate trading sessions.

Do Uniswap, Dydx need the impetus of another ‘macro-event’