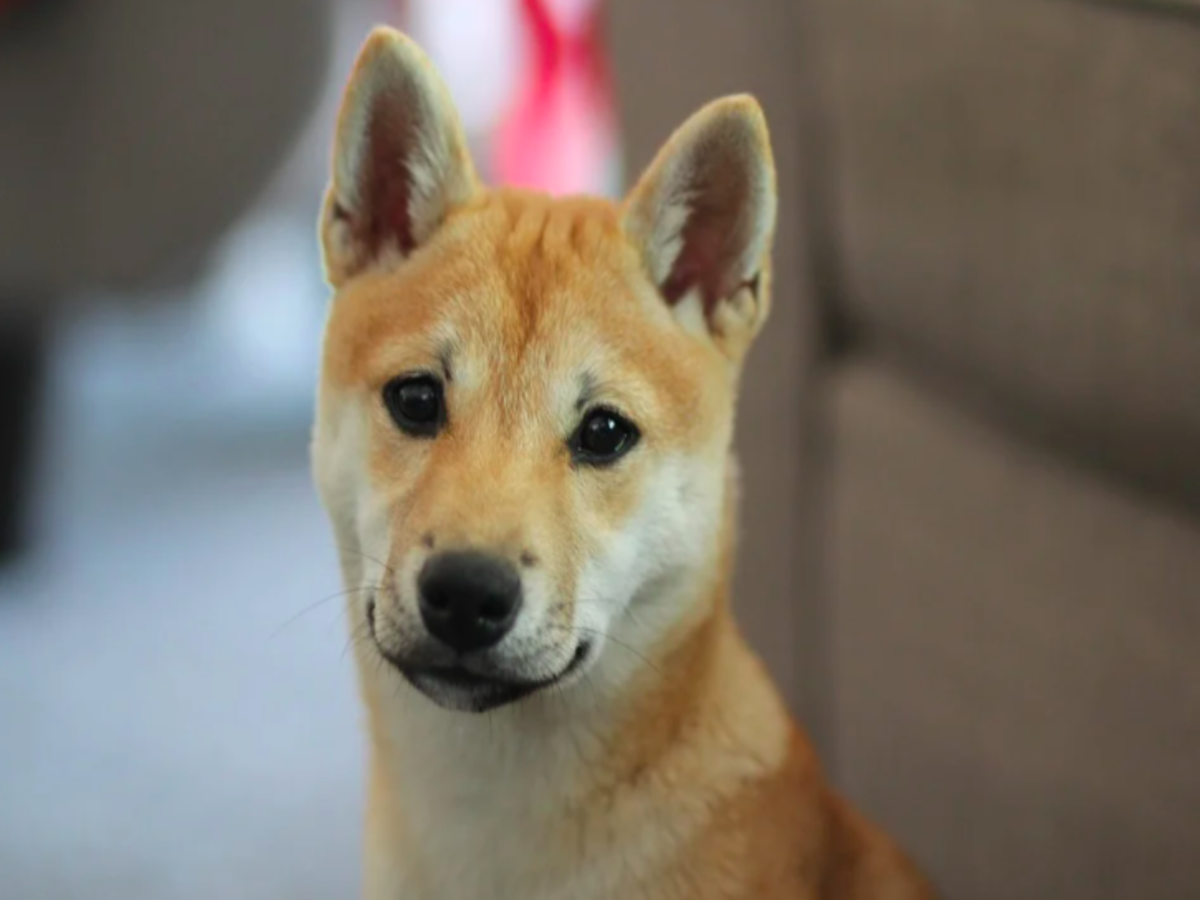 DOGE, the market’s biggest meme-coin, hasn’t been performing that well of late. At the time of this analysis, the crypto was trading at a 20% discount, when compared to its 1 November peak.

Contrary to one’s assumptions, however, the state of DOGE’s metrics have been redefined lately. So, does this mean DOGE’s price will increase over the coming weeks?

Messari’s data revealed quite an intriguing trend with respect to the meme coin’s network-value-to-transaction ratio. Simply stated, this ratio gauges the relationship between the market cap and the transfer volumes.

Whenever the NVT is high, it indicates that the network value is outpacing the value being transferred on the network. 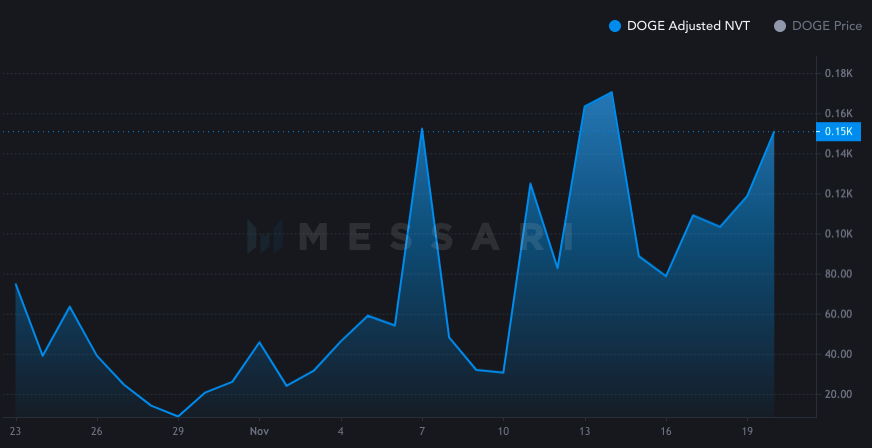 Now, this usually doesn’t rub off immediately on the valuation of an altcoin for it only represents a “legitimate” growth stage. However, the same does have a say in the long-term valuation of the underlying coin.

Ethereum’s performance over the months is a testament to the aforementioned statement.

Well, in terms of utility, DOGE is of course nowhere close to Ethereum, but its NVT surge speaks for itself. Post the recent upgrade, DOGE’s developmental legs also look quite strong. Now, it is quite ironic for a meme coin’s development activity to do well, but DOG(E)s keep surprising us, don’t they?

Even DOGE’s ownership stats at this stage look quite healthy. Despite the price not really doing well, HODLers haven’t left the market – A sign of faith.

Moreover, the number of short-term participants has increased over the last couple of weeks, implying that we might see some action in the coming days. Miner outflows have additionally shrunk, wiping off the possibility of a massive dump unless whales do something.

So, if the current state of the DOGE market is kept in mind, it can be said that the coin’s price is set to organically increase. But again, at the end of the day, DOGE is a meme coin and nothing can be said with absolute surety given its past actions.

Another step in the right direction

Quite recently, DOGE announced its tie-up with TeamSeas to remove 30 million pounds of trash from the ocean. The note on the website reads,

“Get yourself some Dogecoin and send it from your Dogecoin Wallet to the official TeamSeas Dogecoin address… For every $1 worth of Dogecoin raised we will be able to remove 1 pound of trash from the world’s oceans.” 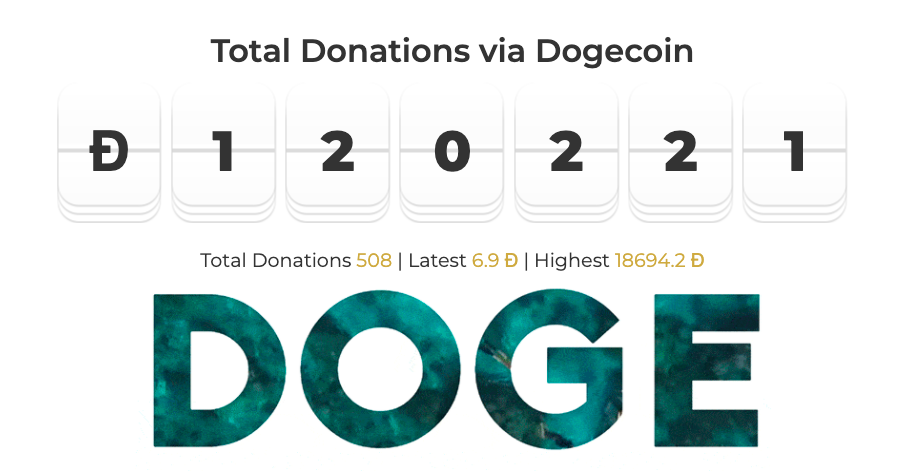 At the time of writing, over 100k Dogecoins had been donated. This initiative has already been lauded by the community and has the potential to trigger a rise in demand, especially if due traction is gained.

In effect, DOGE’s price could end up going on a ride to the moon.