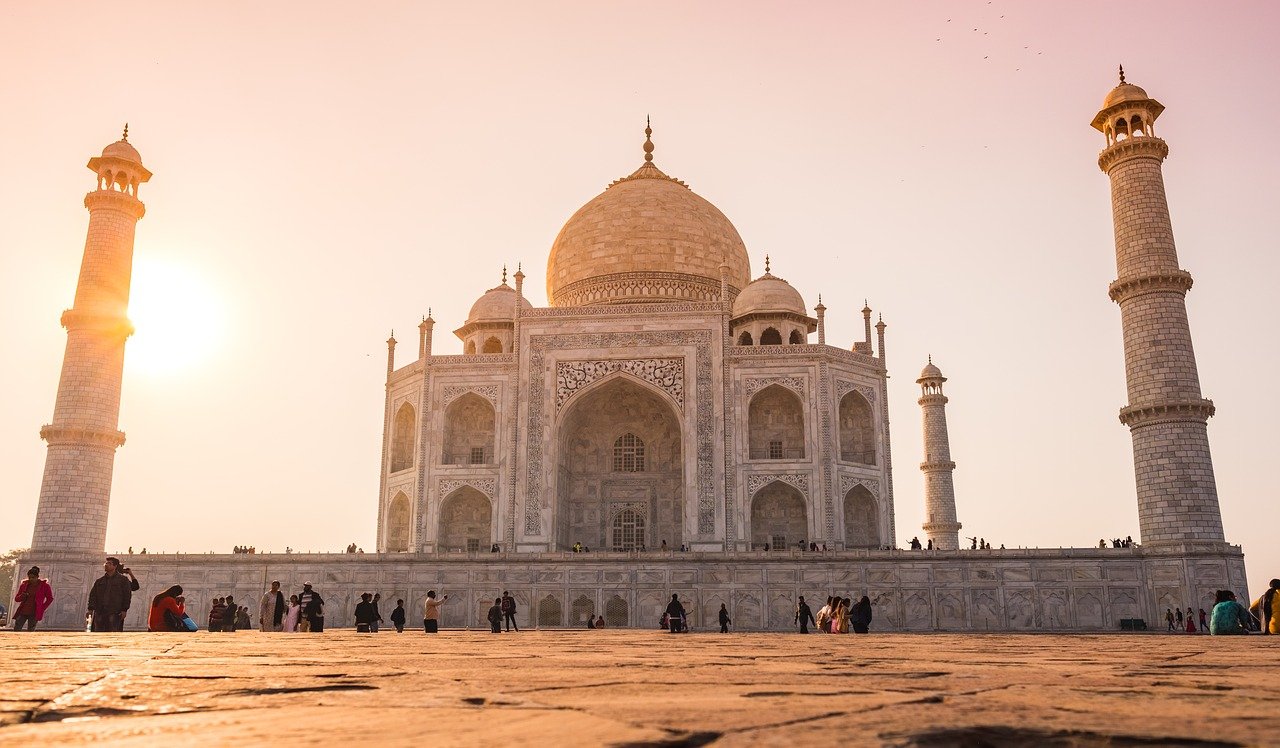 While the Indian administration is making an attempt to onboard policymakers for a progressive crypto law, recent reports also suggest otherwise. With watchdogs like the central bank maintaining a cautious stance on the sector, India might allow only pre-approved tokens to trade.

Recently, Swadeshi Jagaran Manch (SJM), a political organization in the country also suggested that the government to ensure crypto and mining data stay on domestic servers.

Despite the current uncertainty in the regulatory environment, new Indian businesses are betting big on the asset class.

As per data by Tracxn, India now has around 400 crypto start-ups, including 12 NFT players. Out of which, close to 100 crypto-related businesses were born in 2021 alone.

“There are many start-ups that are focused on creating new coins, supporting the exchanges and ecosystem, and some businesses are building investor communities around cryptos. These activities have been very strong this year. Roughly 50-60 crypto start-ups came up last year itself.”

And just like the global NFT craze, the Indian NFT segment has also gained steam. In the past few months, several Indian celebrities, which includes cricketers and Bollywood movie stars, have launched non-fungible tokens.

It’s only the beginning

And as businesses are re-imagining their future in the crypto-verse, India has two homegrown crypto unicorns. CoinDCX had become the first crypto unicorn in August, followed by CoinSwitch Kuber after its funding round in October. As previously reported, India’s Paytm is also likely to be the next business to jump in the sector.

Having taken all this into account, the enthusiasm is not from businesses alone. As per domestic exchanges, there was a 50-150% reported surge in trading volume in November when compared to the previous month. Another Indian exchange WazirX confirmed that it is seeing this momentum since January this year.

However, the story was quite different a few months back when India’s top bank had blocked the UPI payments facility to crypto merchants. In turn, Indians had turned to P2P platforms soon after.

Even now, in terms of regulations, there is chatter that cryptos will not be accepted as legal tender in India. While the fear of a blanket ban can be ruled out, crypto is expected to be considered only an asset in the country.

With that, it is noteworthy that policymakers have proposed some new regulations for digital lenders. As per reports, all app-based crypto lenders can come under a separate law as suggested by the central bank.