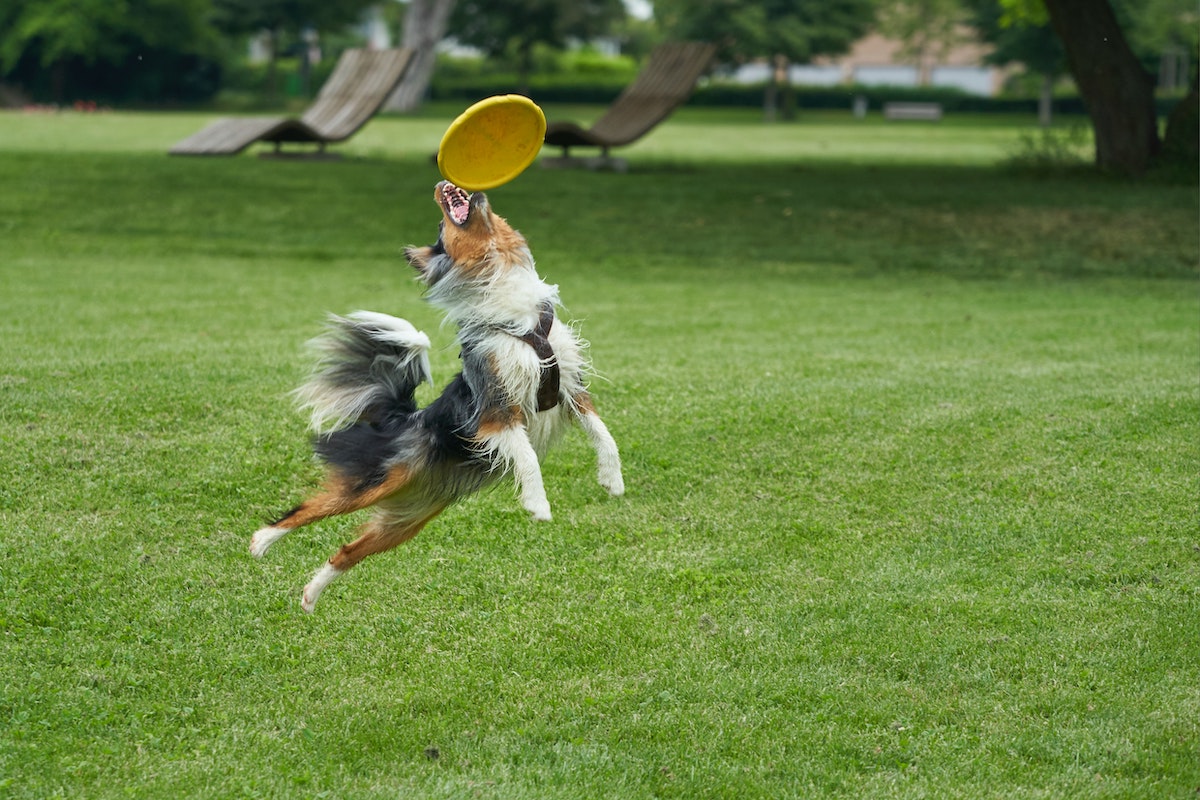 Here’s a way for Dogecoin to become more popular and mainstream as a means of payment. One, speed up block time by 10x, Second, increase the block size by 10x, and third, drop fees by 100x. Well, all these steps might just become reality soon after the latest proposal (1.14.5) comes to fruition.

The developers behind the meme-coin are in the news today after they shared a tweet that read,

“Dogecoin Core 1.14.5 has been tagged (“gone gold”, but for open source), and we’re running the Gitian build process for it now. It’s not done until we verify the build is good, but sooooon.”

This upgrade is set to tackle the most criticized aspect for DOGE i.e. Dogecoin fees. It is designed to reduce overall transaction fees as well as incentivize node operators to relay low-fee transactions to miners. According to the GitHub updates, the recommended block inclusion fee is set at 0.01 DOGE (roughly $0.002) per kilobyte in the core wallet.

The preceding upgrade, 1.14.4, targeted low fees as well. But now, the network will adopt them by default. So third-party wallets such as Exodus and Ledger will support cheaper transactions. At the time of writing, the proposal in question was just 2% short of full completion. 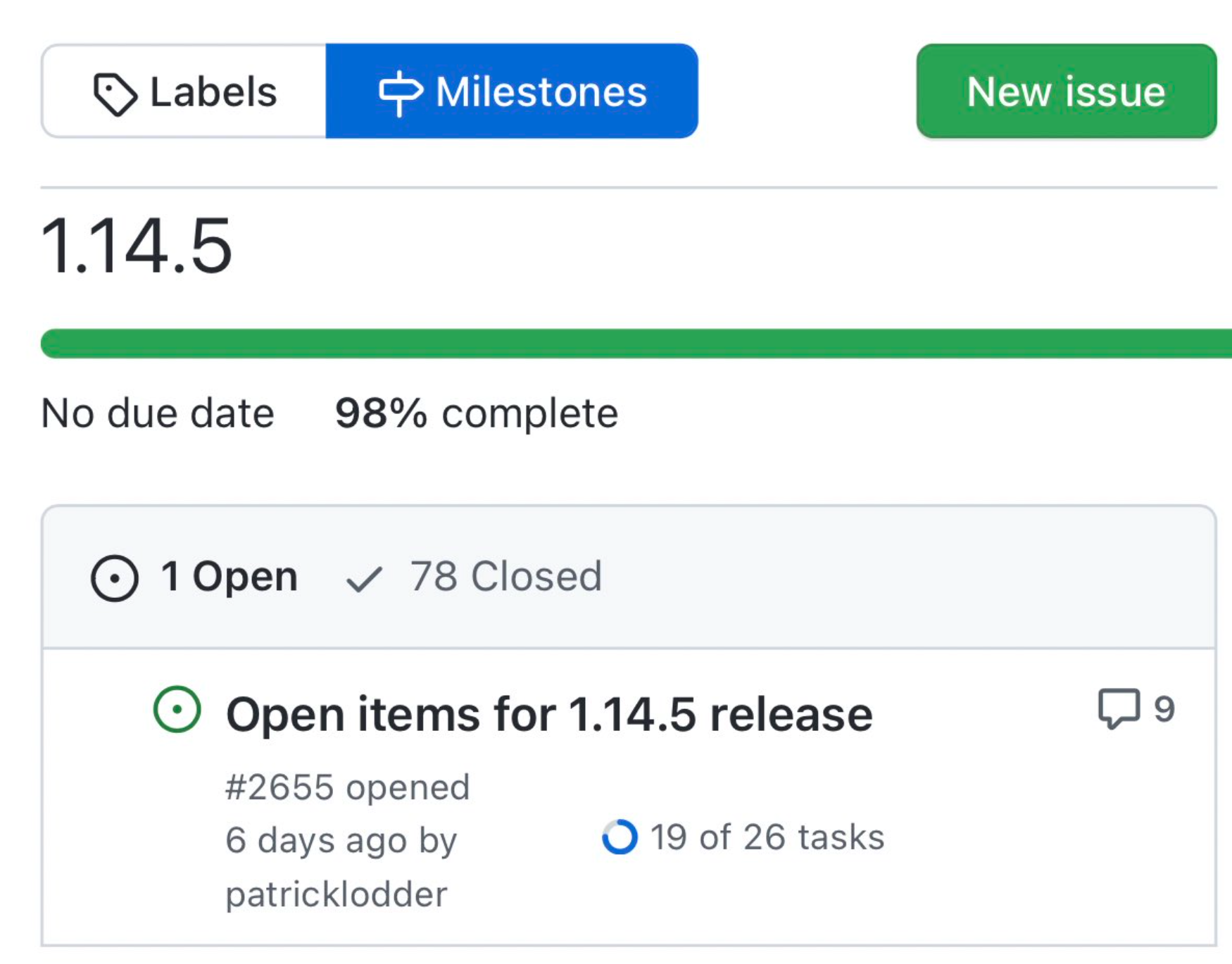 The aforementioned step will aid DOGE in scaling new heights. Needless to say, this development has turned the DOGE community very bullish. For instance, Mike Davis told his 78.7k followers on YouTube,

“This is the biggest catalyst for the entire DOGE network. We’re seeing the network continue to be scalable, this network upgrade will lead to mainstream adoption…”

DOGE to resume its rally?

This also signifies that the block time will decrease significantly and likewise, will increase the block size. Matt Wallace, one of the community’s prominent DOGE promoters, shared his optimism too. His tweet read,

THE #DOGECOIN UPDATE IS THE NEXT BIG STEP TOWARD $DOGE BECOMING THE CURRENCY OF EARTH!!! 🙂

Here, it’s worth noting that Elon Musk had voiced his concerns about Dogecoin’s high transaction fees on multiple occasions. With the aforementioned update, such an improvement would help turn Dogecoin into a viable means of payment.

That being said, it might take some more time for the alt to lift off on the price charts. Even so, the signs are promising.

At press time, DOGE had surged by more than 8% in the last 24 hours. The 9th largest crypto was trading around $0.28 with a potential to fly higher.

Has Solana finally dissociated itself from FUD fears

Cardano is still looking weak, but here’s how this might change