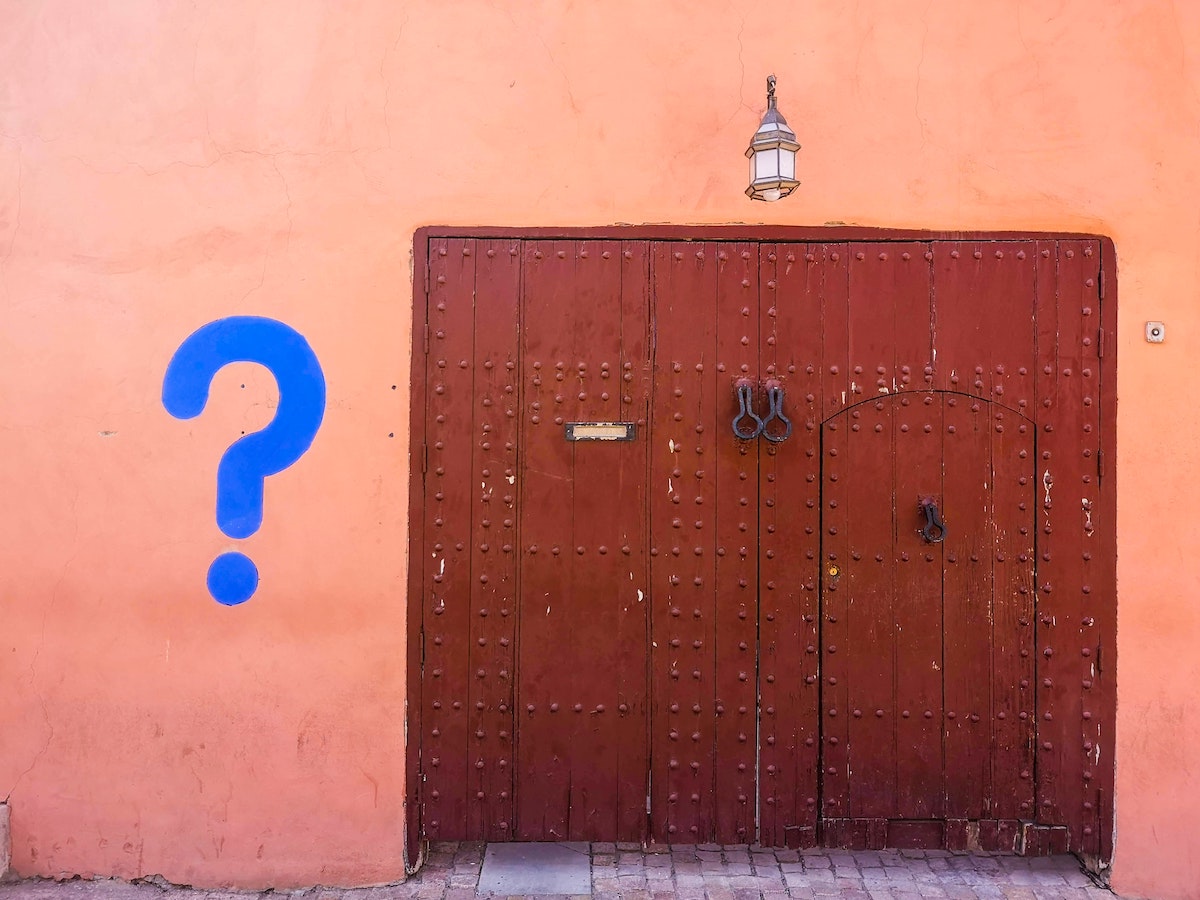 Late last month, the market greeted the first U.S. exchange-traded fund linked to cryptocurrencies. It garnered a lot of traction and strong demand following its debut.

It is no wonder then that investors are now waiting to see whether the U.S. will greenlight the first exchange-traded fund (ETF) with spot Bitcoin as its underlying asset. Clearly, American regulators don’t seem to be impressed with the spot Bitcoin idea due to its “risk” concerns.

Notably, many crypto-proponents including Congressmen oppose this narrative. In fact, some have even opined that a spot BTC ETF would be a much better option.

Today I sent a letter to @GaryGensler with my @blockcaucus co-chair @RepDarrenSoto about Bitcoin ETFs. It doesn’t make sense that Bitcoin futures ETFs are allowed to trade but Bitcoin spot ETFs are not. pic.twitter.com/k1WTF0HA0U

Moreover, according to Soto, BTC Futures ETFs are much more volatile than a Bitcoin spot ETF. Ergo, it might impose substantially higher fees on investors due to the premium at which Bitcoin Futures typically trade.

On the contrary, Bitcoin spot ETFs are based directly on the asset and offer investors more protection than one based on derivatives. This is why these are being preferred by many in the market, including investors.

“… to be clear, we do not intend to say that one method of exposure is better than the other, but rather that unless there are clear and demonstrable investor protection advantages. Investors should have a choice over which product is most suitable for them and their investment objectives.”

Additionally, the letter drew a parallel to a gold-based spot and Futures ETF market. It argued that the spot-based gold ETF SPDR Gold Trust (GLD) traded over $55.5 billion in the last 15 years. This, compared to only $50.4 million from the Futures gold ETF DB Gold Fund (DGL).

“For this reason, whether one, both, or none of these requirements has been met, the SEC should no longer have concerns with Bitcoin spot ETFs and should show a similar willingness to permit the trading of Bitcoin spot ETFs”

Reportedly, filings for spot Bitcoin ETFs have piled up. This underlines the optimism around quicker regulatory approval. However, so far, no action has been taken in this regard by the SEC.

As highlighted, these alternative spot BTC investment vehicles have amassed over $40 billion in assets. Recently, these products have been trading at a steep discount to their NAV, the Congressmen also pointed out.

“Permitting futures-based ETFs while simultaneously continuing to deny spot-based ETFs would further perpetuate these discounts and clearly go against the SEC’s core mission of protecting investors,” the letter concluded.

With pressure mounting, does this mean a spot ETF is closer than ever now? Well, not everyone’s convinced. For instance, Steven McClurg, CEO of Valkyrie Funds, anticipates a delay. He believes the market probably won’t see a Bitcoin spot ETF until 2022.

Related Topics:Bitcoin ETFsSpot ETF
Up Next

After 319% hike, is shorting a viable plan against SAND

Maker’s making new highs, but here’s what comes next