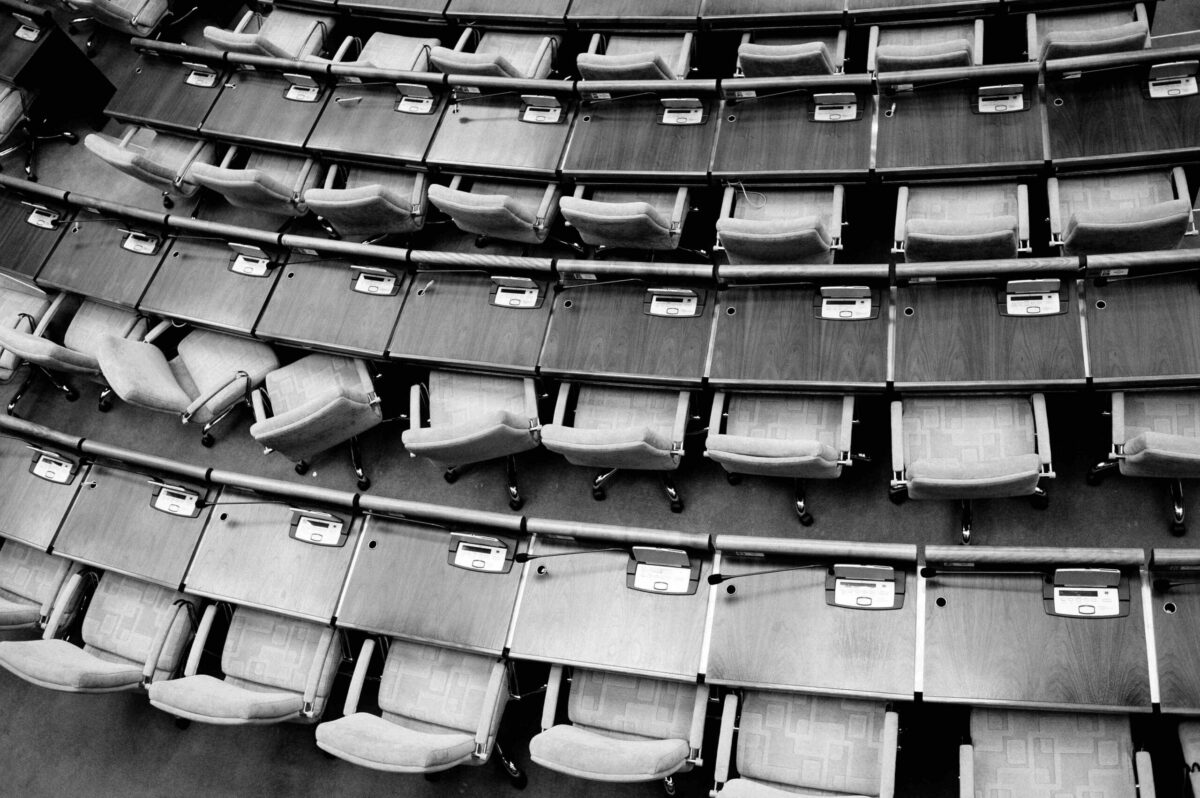 As one of the best-performing assets in the world, Bitcoin brings in a lot of attention for its investors. Its transparent model doesn’t help as every single transaction is recorded on a public ledger. Hence, it is easier to determine the whale addresses, holding an enormous amount of the digital assets.

While it hardly brings curiosity during a winter market, but a bullish period triggers concern about over-concentrated ownership and over time, these issues haven’t been clarified properly. In this article, we will try to analyze if just addresses can affect the decentralized model of Bitcoin and if smaller investors should be worried.

Bitcoin ownership has definitely grown, like it or not

Now, on the surface that seems like a daunting statistic as it reeks of concentration, however, the largest addresses are often holding coins for at least thousands, if not million individuals. 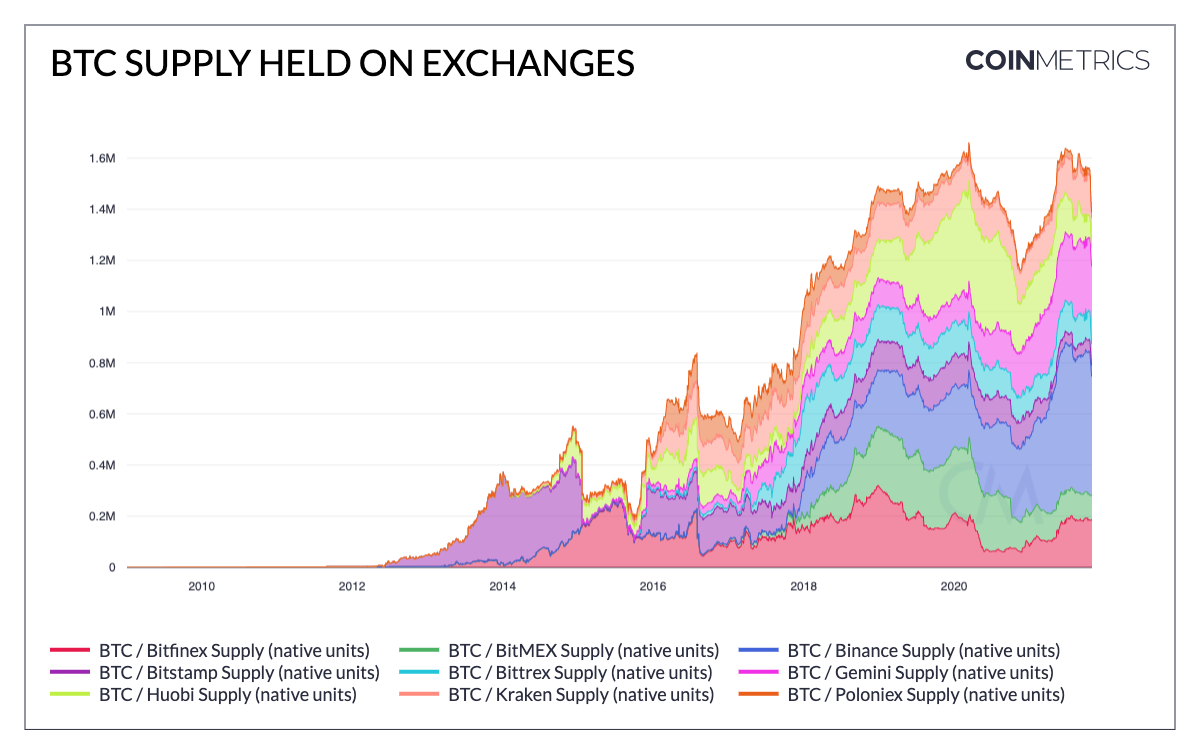 Now, BTC accumulation cannot be denied either. As illustrated in a previous article, institutions, and funds have gathered over 8.4m BTC  at the moment, with Grayscale at the top of the pile with 647k BTC. Other than that, there are exchanges that hold close to 1.4 million BTC, which is close to 7.7% of the total Bitcoin supply.

In addition to the trusts, close to 225k BTC is wrapped as token WBTC on the Ethereum ecosystem. Lastly, other sidechains such as Liquid, lightning networks also hold a minor capacity of Bitcoin.

Should retail investors be worried?

Now, another factor that has to be to be taken into consideration is that out of 18.9 million BTC, around 30% of the supply has been lost over time. In August 2021, the BTC supply lost was around 7.16m, which is a huge amount, and yes, these lost coins are also part of the top 10% addresses.

Fundamentally, BTC adoption, and miners spending their coins for fiat expenses would continue the circle of distribution which will allow the supply to become more and more equal. The number of addresses with at least 0.01 BTC also increased in 2021, and over time, mass accumulation of Bitcoin will also be difficult.

Hence, it is highly unlikely that the current concentration dynamic is going to alter BTC’s intrinsic value.