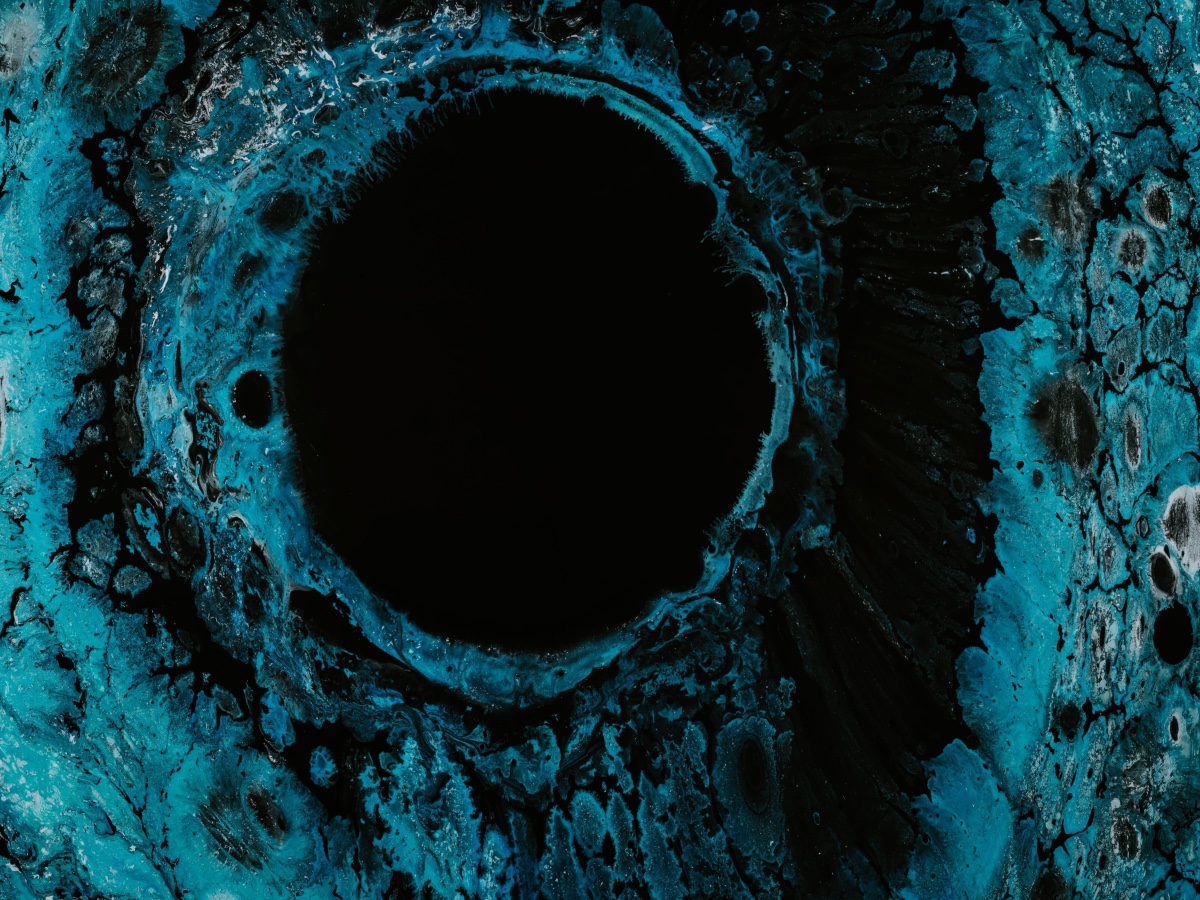 Interoperability is the word of the day and many blockchains have caught on to the trend. In October and November, the Wormhole protocol was especially active, connecting chains and making it possible for tokens and NFTs to travel through diverse crypto ecosystems.

After weeks of activity and new announcements, Wormhole released its first monthly recap to shed more light on the “high-value blockchains”, it supported.

At the same time, Wormhole also revealed which blockchain would join its growing collection.

Currently supporting Solana, Ethereum, Binance Smart Chain, and Terra, the Wormhole protocol has enabled users to carry out complex DeFi activities that wouldn’t have been possible even a year ago.

With regard to NFT bridges and stats, Wormhole revealed,

“As of now, users have wormholed more than 250 NFTs between Ethereum, Solana and BSC, including the first ever(wrapped) Cryptopunk bridged to Solana!”

Furthermore, the recap noted that at the end of October, the protocol had seen more than $500 million in total value locked [TVL]. Further, Terra’s UST stablecoin was the top-ranking asset.

Finally, at the end of its recap, Wormhole announced the entry of a new chain. The report revealed,

“Wormhole’s mission is to power interoperability between high valued blockchains. We are thrilled to be launching support for Polygon next. “

🙌 Out of the Wormhole #1 – our first monthly recap is out!

Coming to messages and inter-chain communication, Wormhole’s recap announced that more than 12,000 messages were sent between the four supported chains in the last month.

Solana and Ethereum, the oldest blockchains in the Wormhole ecosystem, saw the most activity in the past 30 days. However, Binance Smart Chain’s activity levels were close to that of Ethereum.

Getting to know Polygon

At press time, Polygon [MATIC] was the 19th biggest blockchain by market cap. Its price was $1.91 and the alt coin has been seeing bullish momentum since around mid-October.

“Many are working on Ethereum competitors to solve this, but Polygon has seen breakthrough traction with a uniquely complementary solution that boosts Ethereum’s speed and efficiency.” 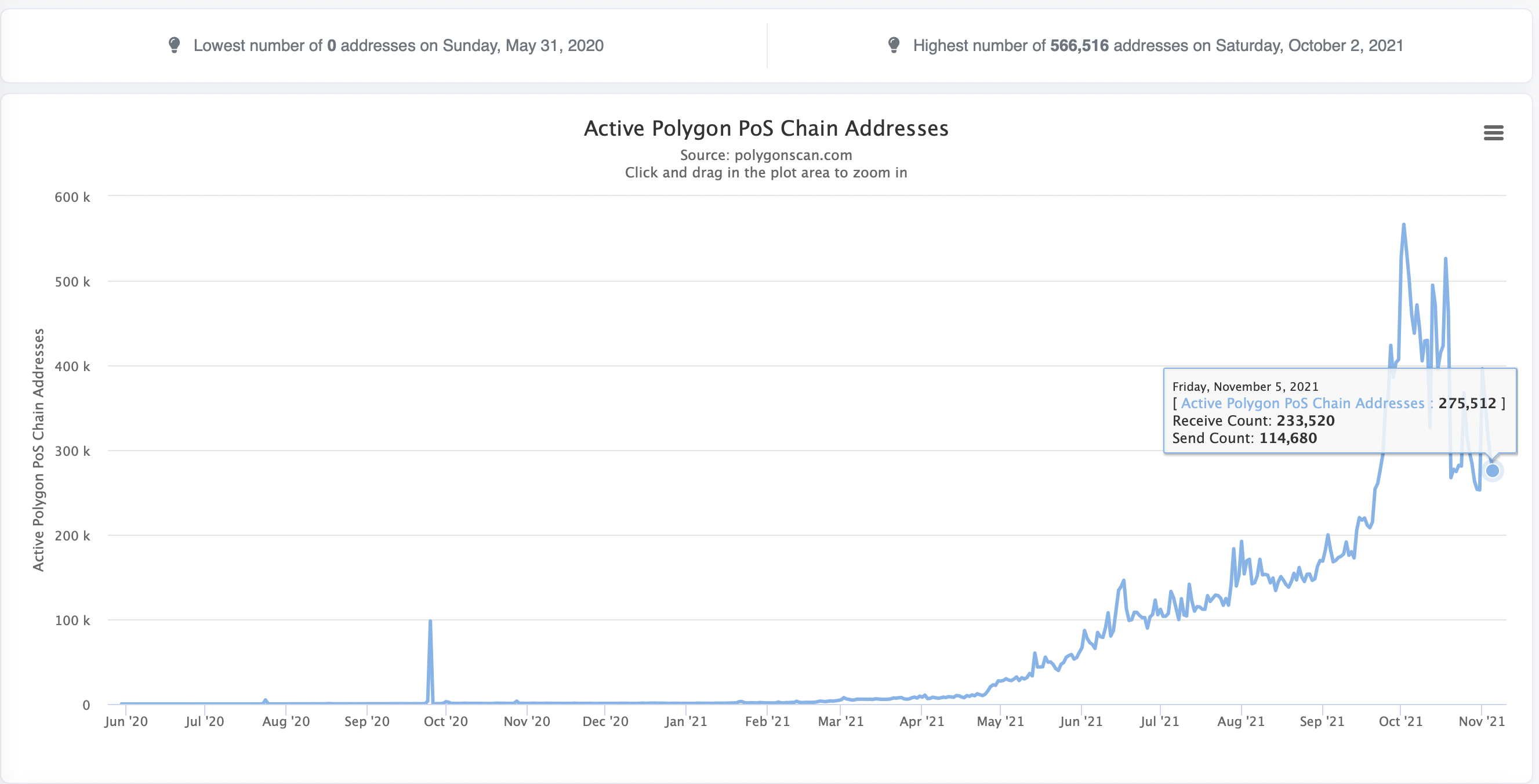