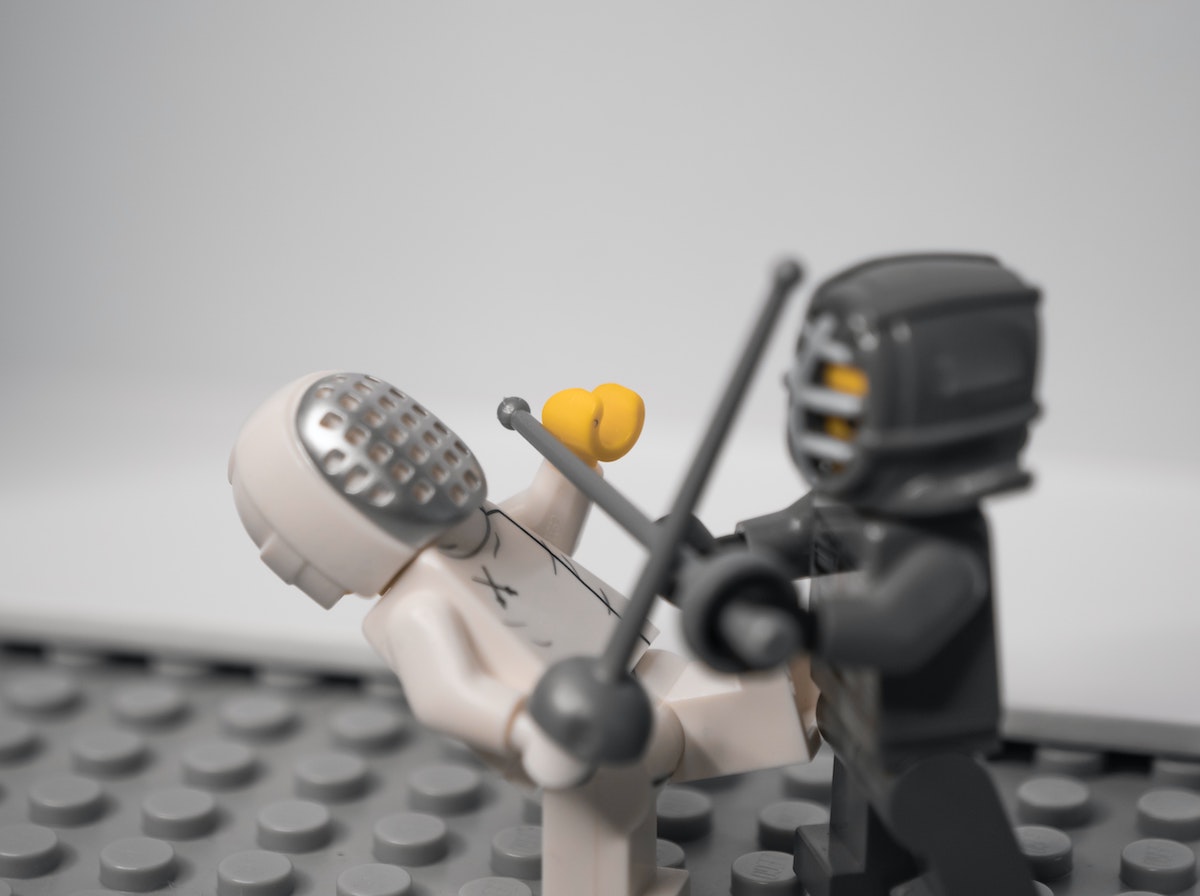 Memecoins add entertainment value to the crypto ecosystem though, for some, it is a serious way to make quick returns on investments. Dogecoin is the front runner amongst this set and is currently the #9th largest cryptocurrency. Shiba Inu is proving to be a worthy competitor to DOGE and is currently at the #10th spot. Both of these tokens have performed impressively since their inception despite the meme status. That said, both the tokens, as well as respective communities, have been locking horns to gain superiority over each other.

In an interesting tune of events, Dogecoin founder Billy Markus shed light on a series of tweets. It contained a phone screen capture of a comment thread, including hundreds of links related to scam filled “Shiba” projects that have nothing to do with the real SHIB currency.

hey @jack can we do something about this it’s kind of a nightmare pic.twitter.com/GN2NKcWGUt

Even though, Twitter’s CEO Jack Dorsey didn’t comment (yet), one of the product leads at Twitter replied to the thread. “Digging into this. sorry, and thanks for flagging,” he said. Others too reported such harassment in the same thread.

Nonetheless, if Twitter takes any action against these people or not, only time will tell. Although, this wasn’t it. SHIB community members, as obvious, were quick to harass the DOGE chief in question. Something, that Markus highlighted in a series of tweets later.

I want to be exceedingly clear:

– I don’t care if what crypto you buy or sell or like. It means absolutely nothing to me. I don’t care if it’s dogecoin, Ethereum, inubuttface, whatever. It has no bearing on the quality of your character.

“The reason I don’t like Shib is because the community goes out of their way to harass me and insult me. That doesn’t make me think well of you or your community. It’s not rocket science.”

“Shibetoshi Nakamoto” surprisingly added DOGE community members as well under this roof. He concluded, “Every time a Dogecoin community member is being a jackass, I like the community a little less. I have no responsibility for the coin anymore. I only care if the community can be a mildly okay one in this ridiculous space.”

Nevertheless, Dogecoin and Shiba Inu’s rivalry continues to rage. Even in the past, this was no different. As covered before, the said creator slammed SHIB on Twitter. He stated that hype doesn’t last, but projects require a lasting value to survive – post SHIB’s massive 27% correction.

Overall, despite the fight or speculations, both tokens have enjoyed adoption within as well as outside the crypto community.

Related Topics:billy markusShiba vs Doge
Up Next

Ethereum could perform better than Bitcoin, but here’s the catch…

Build your NFT empire with Moon