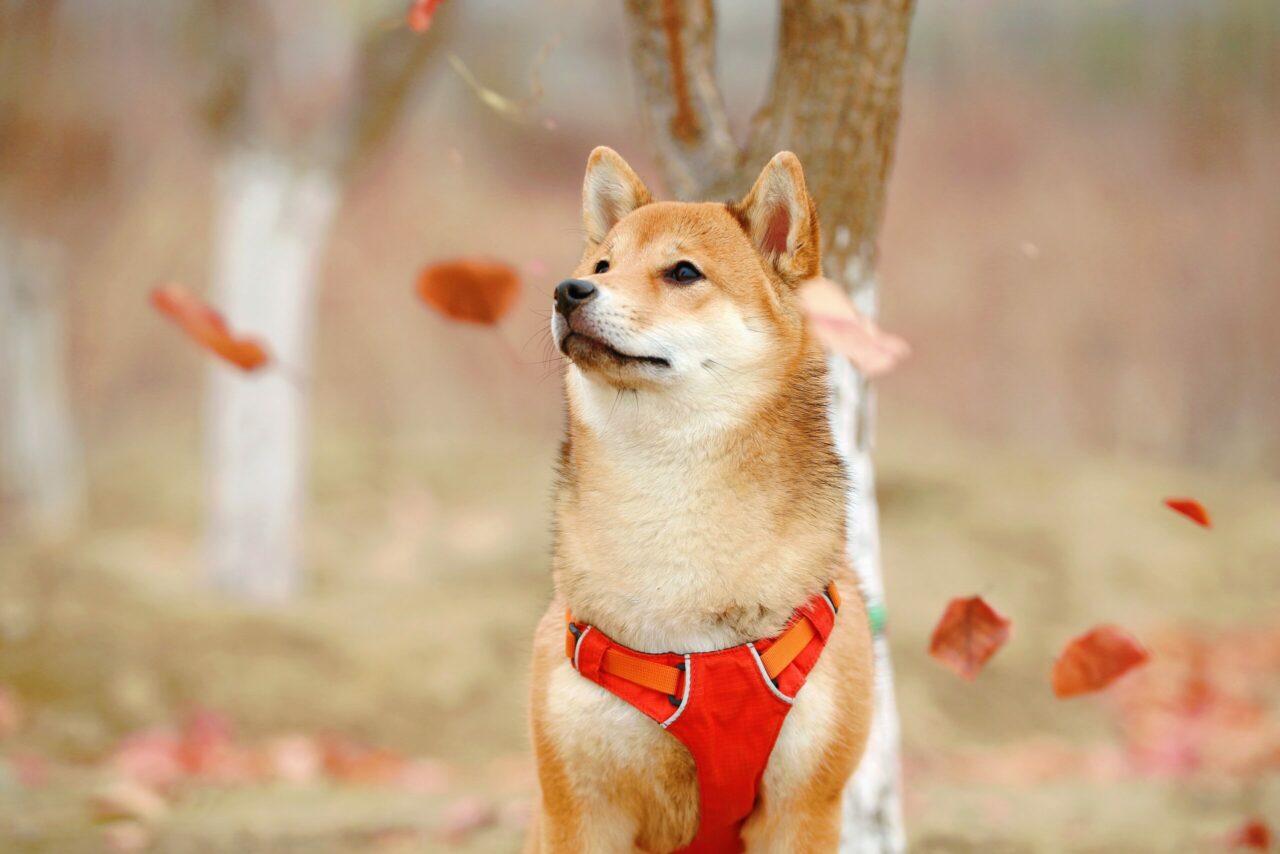 In context to the ‘pump-and-dump’ ecosystem in crypto, he explained to his Twitter audience,

“…if gamestop, with all the hype, continued down the same path that got it on the brink of death, what did the hype really accomplish?”

He essentially meant that a project will need more than just hype to sustain in the longer run. Elon Musk was quick to respond, as his tweets are often seen to impact token movements.

Recently, SHIB had experienced a short-term weakness on the back of his confession of holding zero Shiba Inu tokens.

In response, Shannon Bray, a U.S. Senate candidate for 2022, took a dig at Elon Musk’s appearance at Saturday Night Live (SNL). He said,

“I saw all my $doge coin fall to the floor. Thanks for your hype…”

Earlier in May, Dogecoin’s price was gaining momentum ahead of Musk’s appearance in SNL. Although soon after, his debut led to a 30% fall in the meme coin’s value.

In this context, Markus urged Bray to “take responsibility for his own actions.” The Doge creator had urged other crypto investors in the past to carefully navigate the crypto market. His advice included taking responsibility for one’s own risks that users decide to take.

Secondly, taking “everything everyone says about it with the grain of salt, no one knows anything.” And, lastly, avoiding the market altogether if they can’t follow the above advice.

At this point, it is noteworthy to mention that Senate candidate Bray had expressed his support for SHIB in the past. He had claimed to have “dumped his doge holdings for SHIB tokens.”

Meanwhile, another Twitter user also alleged that Musk is using SHIB tweets for “votes.” On further comparison of Shiba Inu and Dogecoin, the Senate candidate took another dig at Musk. He stated,

“The two tokens aren’t related. One is inflationary; one is deflationary. One has smart contracts and utility; the other has Elon.”

Both Musk and Markus have gone on to call Doge “people’s money,” with Markus recently saying that “dogecoin is very straightforward.” In context to his “hype” comment, he added,

“…it’s not a coin of promises and grandiose overstatements…”

But, some still seem to confuse the two meme coins, SHIB and DOGE. According to Markus, this is because “the community of dogecoin self-identified as ‘shibes’ for YEARS.” Therefore, he added,

Having said that, both the coins seem to have an explosive investor base, especially in India. As per a recent report, two Indian exchanges made a majority of their trading volume from the meme coins.

For a chain swap, Tether mints 2 billion USDT – and a whole lot of FUD