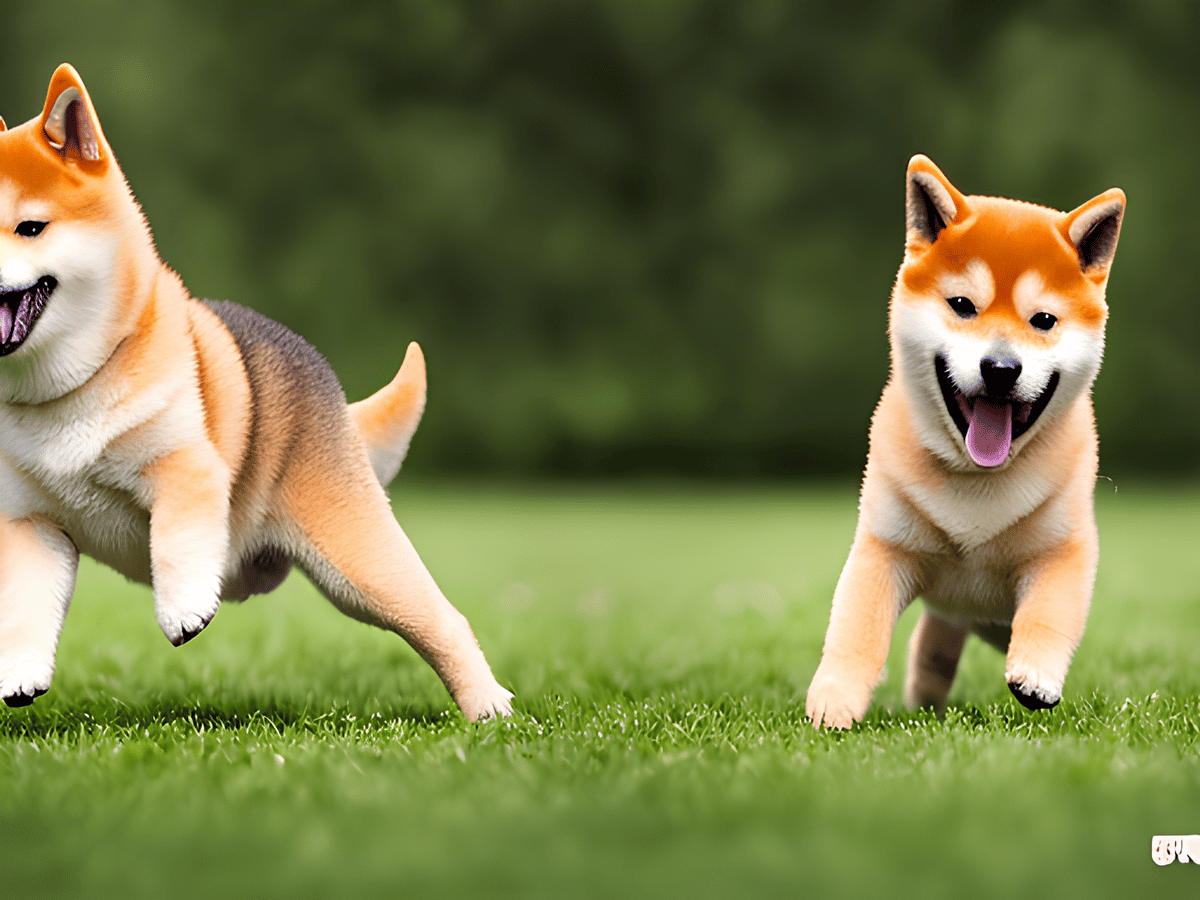 Dogecoin’s [DOGE] price action did not manage to make the investors happy, thanks to the on-going bearish market. CoinMarketCap’s data revealed that DOGE was down by more than 15% in the last seven days and at press time was trading at $0.08782 with a market capitalization of over $11.6 billion.

Despite the negative performance, DOGE did manage to remain quite popular among the whales. As per WhaleStats, a popular Twitter handle that posts updates about whale activities, DOGE was on the list of the top 10 purchased tokens among the 100 biggest BSC whales in the last 24-hours.

JUST IN: $DOGE @dogecoin is back on top 10 purchased tokens among 100 biggest #BSC whales in the last 24hrs 🐳

Glancing at the metrics

What was most interesting about DOGE what that the memecoin remained popular in the broader crypto space and not just among whales. The memecoin ranked second on the list of top memecoins in terms of social dominance, only behind QUACK.

Furthermore, Santiment’s data revealed that despite the whale interest and increased social dominance, investors could have to see a few more hard days. DOGE’s Market Value to Realized Value (MVRV) Ratio decreased over the last week.

This was by and large a negative signal for a blockchain. Not only that, but DOGE’s daily active addresses also witnessed a decline over the past month, suggesting a lower number of users in the network.

However, the rest of the metrics gave a slight understanding of why the whales had confidence in DOGE. The top memecoin in terms of market capitalization, received interest from the derivatives market as its Binance funding rate went up over the last week.

A bag full of concerns

Though a few of the metrics were in favor of a price pump, DOGE’s daily chart indicated that DOGE may ahve a few difficult days. For instance, the Relative Strength Index (RSI) and the Chaikin Money Flow (CMF) registered slight downticks, which were bearish indications.

Furthermore, the Moving Average Convergence Divergence (MACD) displayed a bearish crossover. The Bollinger Bands (BB) revealed that DOGE’s price was in a squeezed zone, further reducing the chances of a northbound breakout.

However, the Exponential Moving Average (EMA) Ribbon suggested that the bulls had the upper hand in the market. This was because the 20-day EMA was slightly above the 55-day EMA.

Now that former FTX CEO Sam Bankman-Fried is arrested, this is what you can expect

Join the Poloniex Futures Championship to win a Maserati and rewards worth $1M!