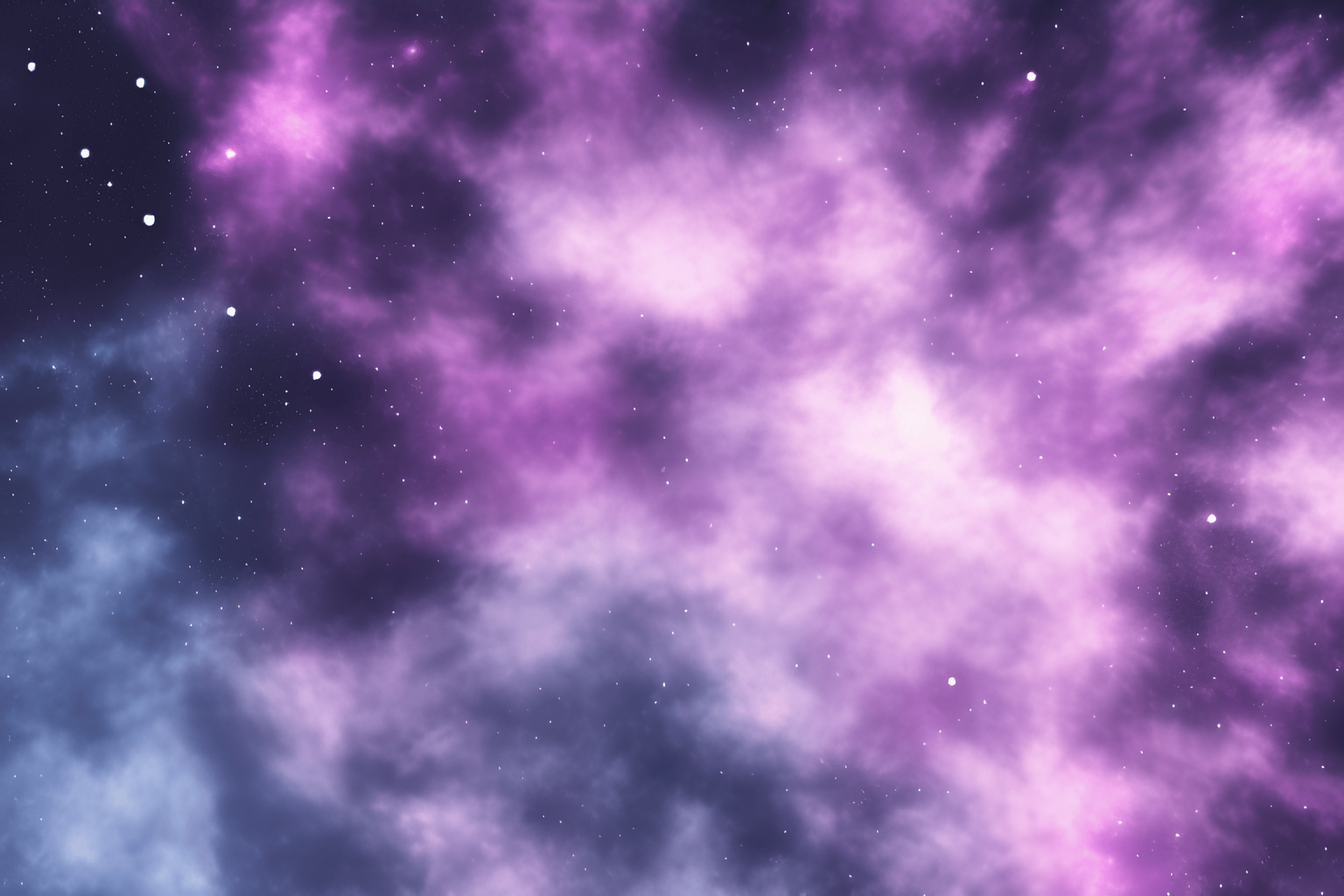 $OSMO, the token for the largest DEX on Cosmos, outperformed a lot of other cryptocurrencies on the social front. The token ranked 3rd in terms of AltRank according to social analytics firm LunarCrush.

$OSMO managed to show immense improvements on the social front. According to data provided by LunarCrush, its social mentions grew by 97% and its social engagements increased by 212% over the last week. The attention being garnered by Osmosis could bring attention to Cosmos’ ecosystem and help Cosmos Hub grow.

However, despite the attention being directed towards the Cosmos ecosystem, the sentiment against the cryptocurrency remained negative. As can be seen from the image below, the weighted sentiment for Cosmos Hub remained negative throughout the last few months.

This indicated that the crypto community had more negative than positive things to say about Cosmos Hub.

This negative sentiment did not impact Comos’ total value locked (TVL) to a great extent. As can be seen in the chart given below, Comos Hub’s TVL witnessed an uptick after 22 November. Since then, Cosmos’ TVL hasn’t seen too much volatility.

At the time of writing, Cosmos’ TVL stood at $398,000 according to DefiLlama.

Even though the TVL did not decline as much, ATOM witnessed a massive depreciation in terms of price. After testing the resistance of $15.64 on 6 November, ATOM’s price declined significantly till it tested the 9.39 support level. Since then ATOM’s price had been oscillating between the $10.57 and $9.60 levels.

Furthermore, the Relative Strength Index (RSI) stood at 38.92, which indicated that the momentum was with the sellers at the time of writing. The Chaikin Money Flow (CMF) was at -0.15 which also implied a bearish outlook for ATOM in the near future.

A long road ahead

This indicated that the development team had been making several contributions to Cosmos’ GitHub. This could also imply that new upgrades and updates for ATOM could be on the horizon.

At the time of writing, ATOM was trading at $9.60 and its market cap dominance had depreciated by 13% in the last 30 days.

Join the Poloniex Futures Championship to win a Maserati and rewards worth $1M!