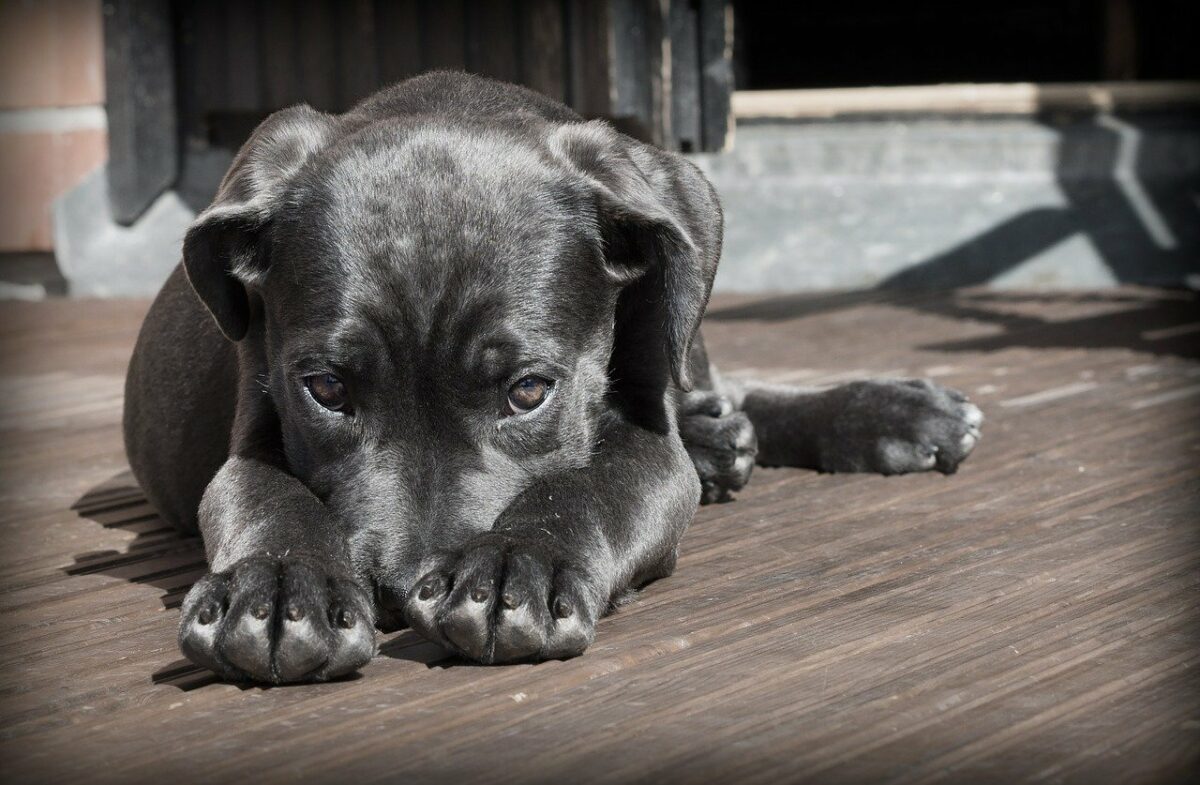 Dogecoin has not gotten much attention from investors lately. Its monthly ROI was a moderate 18%. And, even though it was on par with Bitcoin and Ethereum, it pales in comparison with other alts in the top 10.

On the charts, a rising wedge breakdown was responsible for a huge red candle which could transpire into some heavy losses in the coming days. At the time of writing, DOGE was trading at $0.286, down by 10% over the last 24 hours.

Dogecoin’s recent movement can be distinguished by two patterns on its chart. The dotted lines highlighted a falling wedge which led to a northbound breakout. While DOGE looked set to target higher levels, a rising wedge setup played spoilsport and triggered a 10% sell-off.

Conversely, the cut-off level for buyers was $0.232 – A level from where sellers can initiate further retracements.

The 4-hour RSI headed towards the oversold zone for the first time in a week due to selling pressure in the market. According to the index, some more near-term losses seemed likely till a reversal can be expected. The MACD and Directional Movement Index each flashed sell signals after registering bearish crossovers.

It’s also interesting to note that each of these indicators were in danger of declining below their half-lines on the daily chart as well. If an unfavorable outcome plays out, DOGE will remain vulnerable to extended losses all the way up to $0.232. This would man another 20% decline in value from DOGE’s press time level.

Before attempting a comeback above $0.35, Dogecoin needs to quench prevalent selling pressure around $0.283-$0.265.

A close below the latter price level would carry the threat of an wider sell-off to monthly lows of $0.232. Meanwhile, a broader market uptrend could be the missing key to a brief revival in the DOGE market.

The reason why Solana, Serum look ready for a sustained surge right now