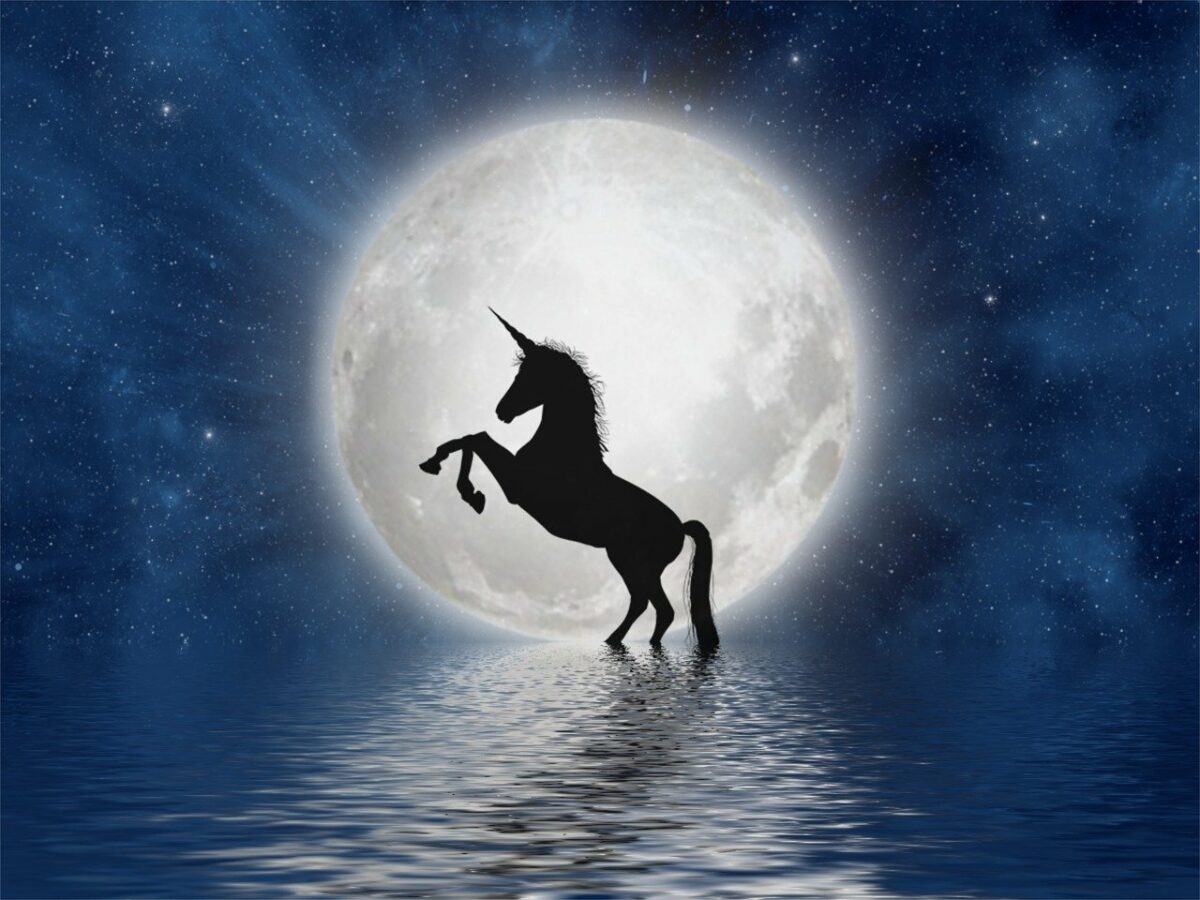 Despite battling an environment of regulatory uncertainty, crypto-startups in India have only grown over the past few weeks and months. In fact, the industry might soon produce its second crypto-unicorn. CoinSwitch Kuber is reportedly in advanced talks for a new funding round, according to local media.

The report in question cited sources close to the matter to claim that the new financing round could have a valuation upwards of $2 billion. If the deal materializes, it would make the Indian crypto-exchange the second crypto-unicorn from the country after CoinDCX.

Since the latter is currently valued at $1.1 billion, the reported deal will make Coinswitch Kuber the highest valued.

CoinSwitch had previously raised $500 million in its Series B funding round back in April. This included big-ticket investors like Tiger Global, Sequoia Capital India, and Ribbit Capital.

While it remains unclear who will be leading the most recent round, reports suggest the company is engaging in close talks with Andreessen Horowitz of A16z and Coinbase. If this deal is finalized, the company could secure a further $100 million in funds.

CoinSwitch Kuber has almost doubled its user base in recent months, with the same expanding from 4 million users in April to 7 million last month. In comparison, its main rival CoinDCX has a user base of 3.5 million.

This growth in users and crypto start-ups is despite the country’s ambiguous and uncertain regulatory and legal landscape. The status of digital currencies in one of the biggest South Asian markets remains unknown, acting as a barrier for high-profile companies to enter the industry.

This, despite retail investor sentiment remaining as enthusiastic as ever. Moreover, investment into India’s crypto-industry has multiplied by 600% over the past year.