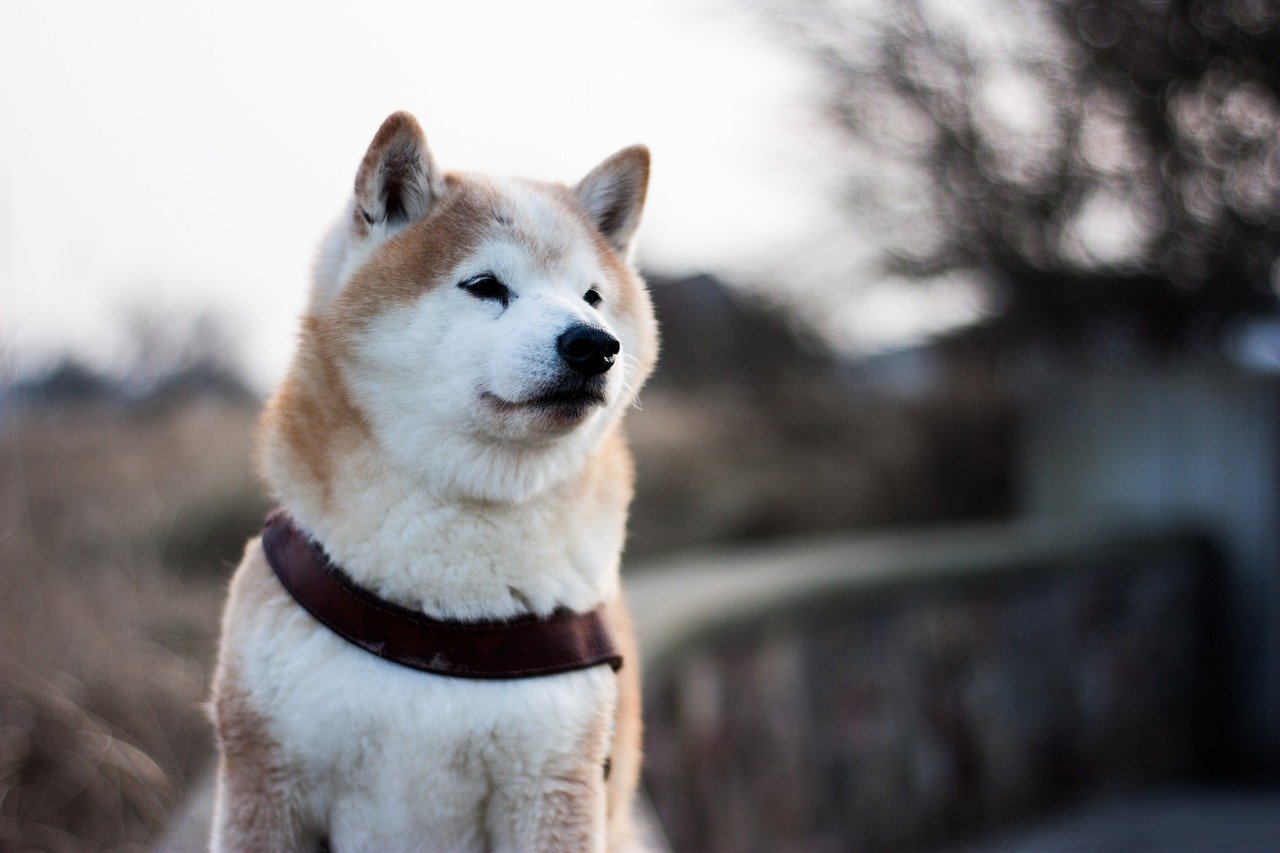 There has been a stark difference in how major cryptocurrencies traded yesterday to that of today, profits had fizzled out of the market as coins tumbled to trade near their vital support levels. The overall outlook of the crypto market still looked quite bearish. Dogecoin was fighting to find support above the $0.19 mark, Binance Coin’s trading volume plunged as buyers exited the market and despite Chainlink’s considerable double-digit growth over the last week, it depicted increased capital outflows.

DOGE got rejected from the $0.22 el levovernight and prices again landed at $0.20; it lost 9.5% of its valuation over the last 24 hours. The meme coin struggled to hold its crucial technical support level of $0.19. From the technical outlook, DOGE might just hit a level lower than its current prices, which means it could possibly fall beneath $0.19.

A bearish crossover flashed by MACD indicator gave rise to the growing red histograms suggesting that bearish pressure was on the rise at press time. Bollinger Bands had widely opened up, a reading that confirmed the increased chances of volatility.

Chaikin Money Flow pictured that it ran out of capital inflows considering that demand for the alt dropped along with its buying pressure, however, the indicator at press time witnessed a slight uptick signifying that capital inflows might have increased a little.

At press time, prices of BNB were at $308; it tried testing its resistance level of $331 but could not manage to reach that point. If BNB started retracing further, it could easily drop below the $291 level and land somewhere around $280.

Squeeze Momentum Indicator showed that the market entered a squeeze that signified low volatility, but a possibility of a price breakout could not be ruled out completely. Bearish pressure mounted as Awesome Oscillator’s red signal bars grew in size at press time.

Capital inflows have not really increased as pictured by the Chaikin Money Flow.

Chainlink’s prices displayed a strong recovery; however, it fell by almost 2.4% over the daily time frame. The price of the alt was $18.61 at the time of writing.

Weakness in the market came back as prices dipped; Average Directional Index stayed below the 40-mark implying that the trend was weakening. Chaikin Money Flow ran parallel to the mid-line indicating capital inflows lessened over the past few days.

On July 27, a bullish crossover was seen on the MACD indicator, picturing that bullish momentum was on the rise.

Ethereum traders can cash in by making this move